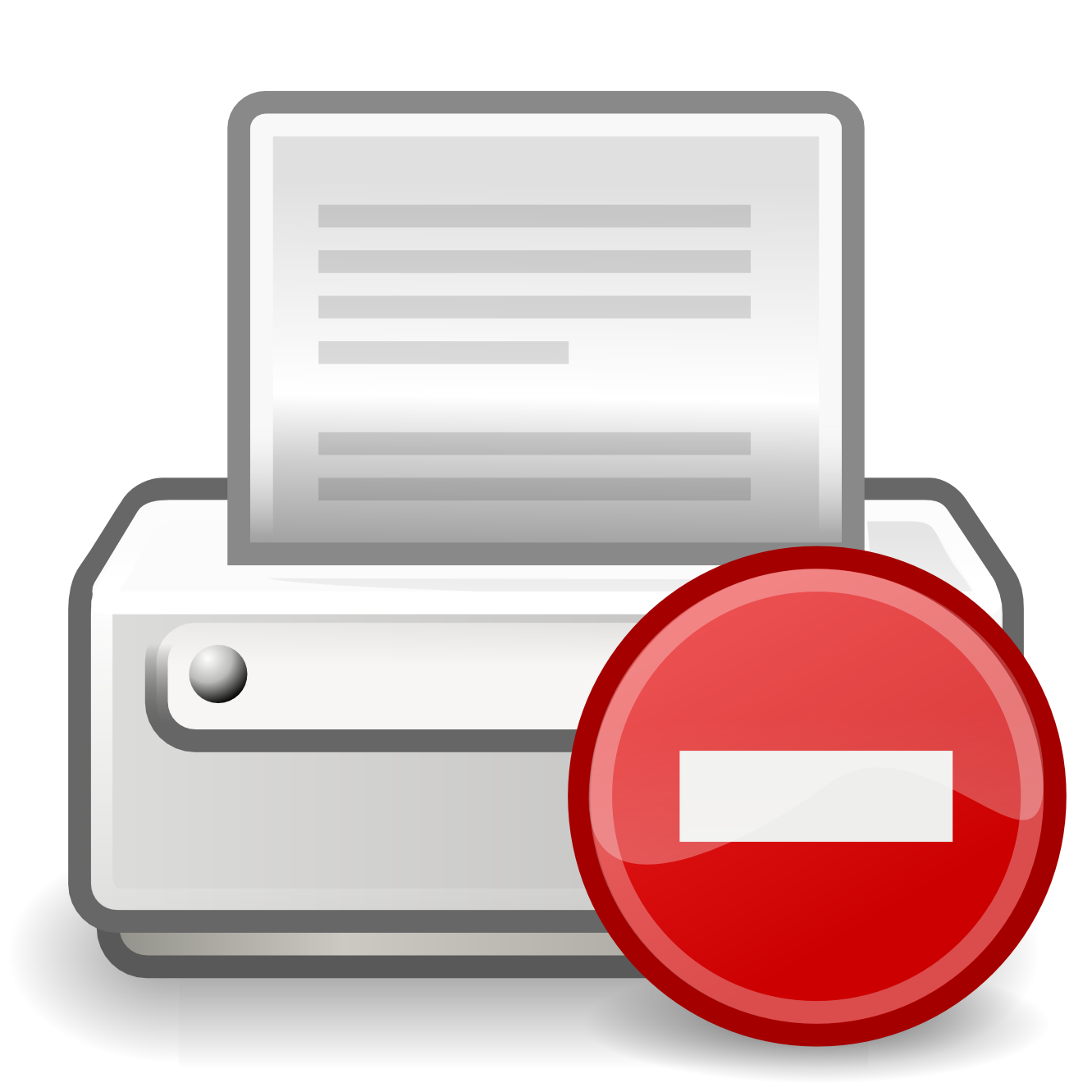 Hello! Last Tuesday, Microsoft released the September Patch Tuesday. It is well known that these patches are released on the second Tuesday of each month. However, many users have started to complain about problems. Indeed, one of these problems is recurring. Certainly, during this year there have been inconveniences with printers in Windows 10. Therefore, the company had to release several patches to fix them. In addition to breaking compatibility at times. Well, it has happened again with cumulative updates. Pay attention that Windows 10 update breaks printers again.

After installing these updates, many users have reported crashes. Specifically, they have experienced problems with network-connected printers. Whether connected via Wi-Fi or Ethernet. As a result, it is not possible to print documents. In addition, the error is solved by reverting to the previous version. Therefore, the culprit is clearly the patch. Surprisingly, the system detects the printer. It even starts the print job. However, despite activation, nothing is printed. Other users report that explorer.exe crashes. This update fixes the PrintNightmare vulnerability. Which was previously disclosed in June by mistake. Consequently, Microsoft was forced to patch it immediately. Resulting in bugs like these.

PrintNighmare is a serious Windows vulnerability. In effect, it allows remote code to be executed through the print queue. This feature has been present in Windows for a long time. Consequently, an attacker could obtain administrator privileges. Putting the system at risk. Therefore, the solution is to patch the system. The problem is that this patch has broken the prints. It is necessary to uninstall it. So the system is vulnerable again.

On the other hand, some users have reported problems installing the update. Although it has not been a very common situation. However, it is not advisable to try to install it. A solution is likely to be released by the end of the month. It will most likely arrive as an update to Windows Update. Otherwise, we will have to wait until the second Tuesday of October. Indeed, the next patch on Tuesday should correct this problem. In short, a Windows 10 update breaks printers again. It is surprising how these problems continue to occur with updates. The release of Windows 11 is approaching. Therefore, better management of updates is necessary. See you later!