The latest optional Windows update is breaking the taskbar. 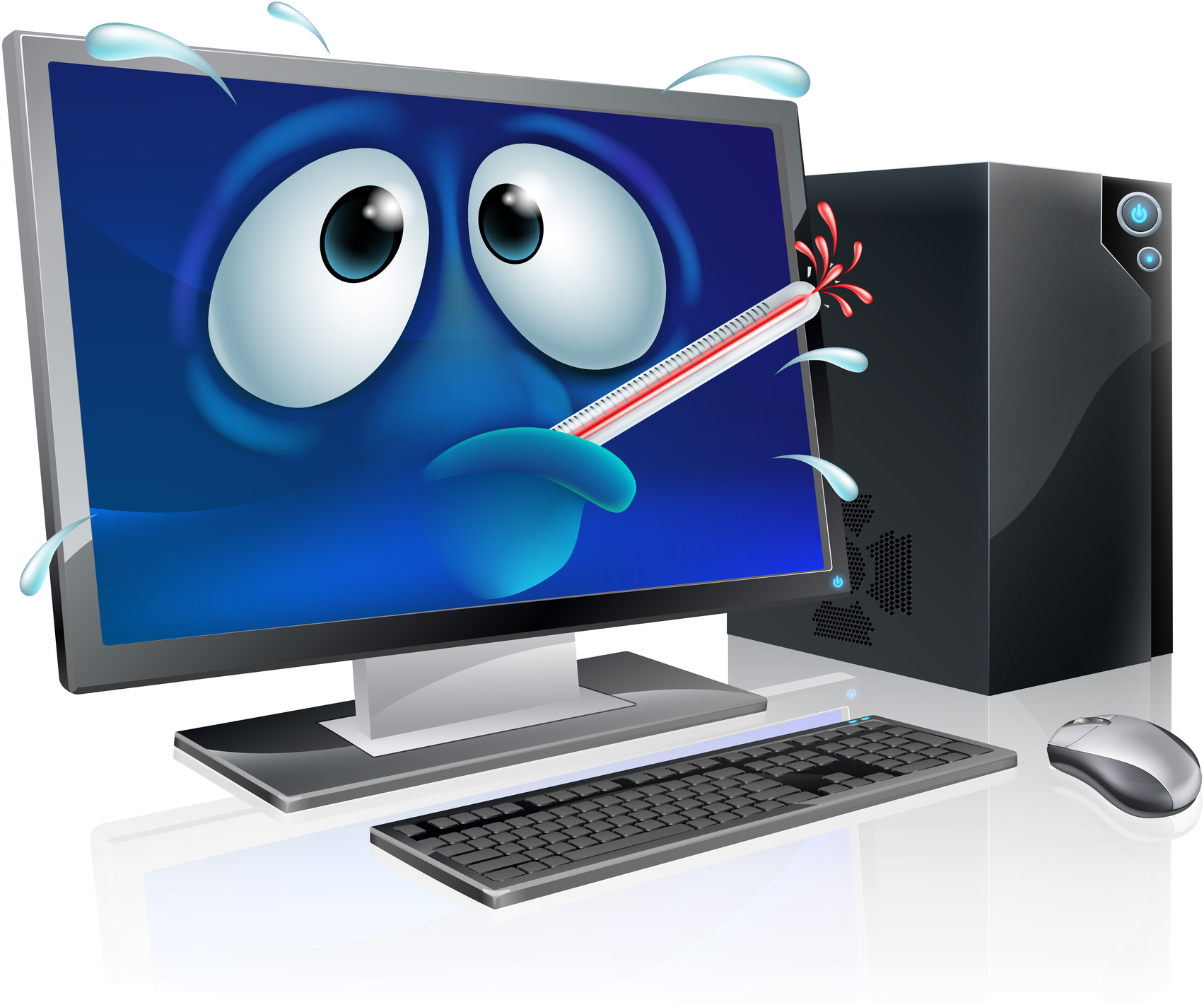 We have learned about the Windows 10 update policy. In addition, the KB5003214 update was recently released. Which is a preliminary version released on May 25, 2021. Additionally, it is available for all supported Windows 10 versions. That is Windows 10 2004, 20H2, and the recent version 21H1. However, you should wait a little longer before installing it. Indeed, some users have reported problems after upgrading. The issues include problems with the taskbar and the notification area. Similarly, users have reported missing icons, overlapping icons, or a non-functioning activity center. In short, the latest optional Windows update is breaking the taskbar.

Apparently, the culprit is the News and Interests widget.

Reports indicate that most of the problems originate when the news and interest widget is active. Indeed, some users with customized taskbars reported problems. For example, icons appeared and disappeared when hovering the mouse pointer over the toolbar. Other users reported that the search box had disappeared. Some even reported problems with screen resolution scaling. Certainly, Microsoft has not detailed the solution. However, it is sufficient to disable the widget.

If you have not yet installed the update, then you can pause them. You can also not check for updates manually. On the other hand, this update is part of the preview release group. A Microsoft update strategy to prevent these inconveniences from affecting many users. This policy is recent. And it originated with the problems of the monthly security updates of Windows 10. In addition, of those inconveniences with the printers. Therefore, Microsoft established this new update modality. What it does is that the patch released, solves the problem of users really affected. A smart way to minimize the negative effects of some upgrades. Very well, ultimately we have seen that the latest optional Windows update is breaking the taskbar. Bye!