Windows 10 plans to add widgets to the desktop 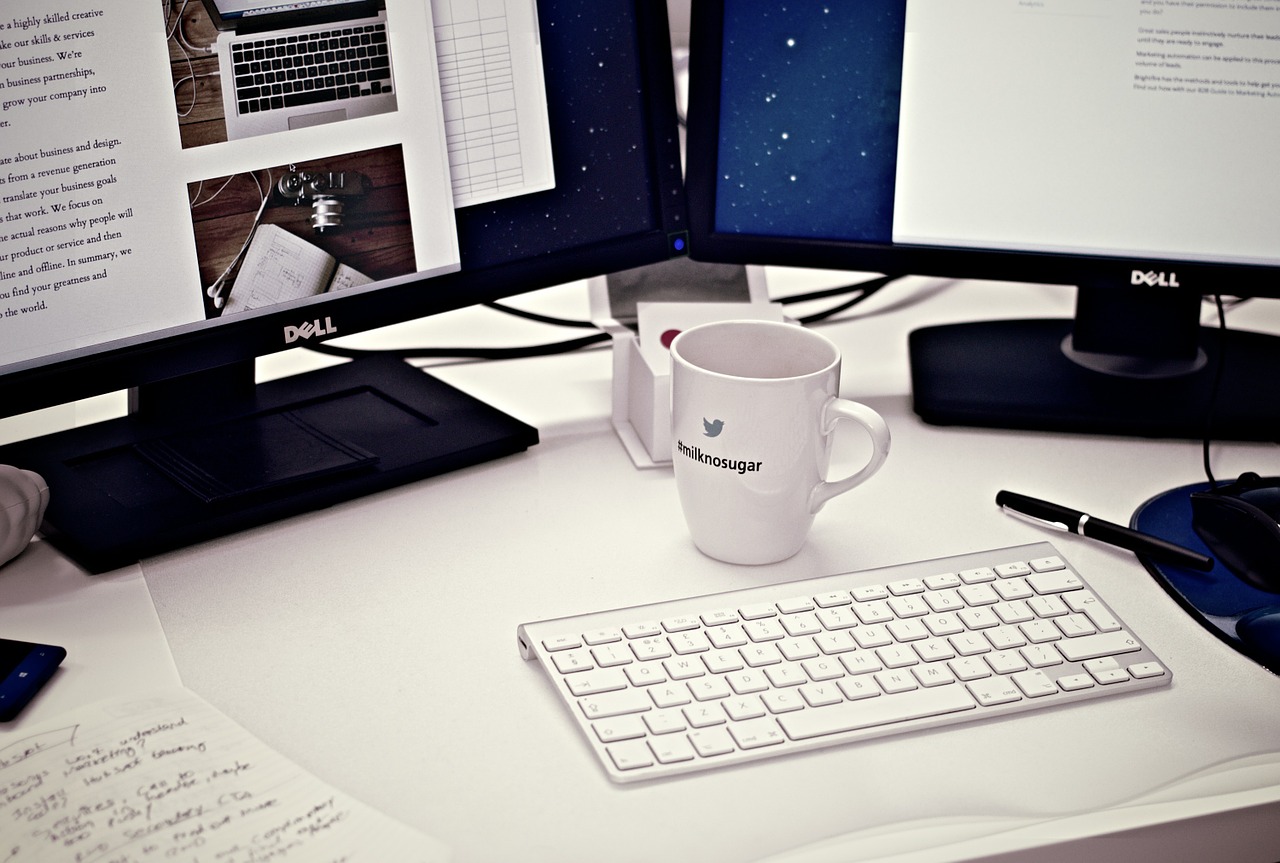 Hello! The path of the Edge browser has been a thorny one. In fact, despite coming bundled with Windows 10, it never led the users’ taste. Besides, other options like Chrome and Firefox surpassed it in downloads. But this situation has been changing since it started to be based on Chromium. Therefore, Microsoft has initiated an aggressive campaign to increase its use. Consequently, the latest idea of the Redmond company is to incorporate new graphic elements on the desktop. If you are an Android or iOS user, you will be familiar with widgets. Which are modules that offer various information. And without having to open a specific app. Previously, Windows 8 offered famous tiles. These elements showed weather information and other things. However, they were not very well received by users. Well, read on to see how Windows 10 plans to add widgets to the desktop.

Widgets to the desktop powered by Edge and Bing

Although based on the same idea, the concept is different. Windows plans to let the user add widgets with information, but based on Edge. As shown in a screenshot provided by a user of the insider program, the widget displays a variety of information. For example, news trends, stock quotes, personalization, and Bing search.

It is not yet known if this feature is available to third-party developers. Or it will be closed to Microsoft. At the moment, testing is well underway. Therefore, it is likely that we will have news in the coming months.

Microsoft has stated the following: The web widget is part of a Controlled Feature Release (CFR) implementation, so only a subset of Insiders have it available at this time. For the time being, it remains to be seen whether this function will be implemented definitively. Also, if it will be available for other developers. And if they will be interested in porting these features. Alright, we’ve seen that Windows 10 plans to add widgets to the desktop. Bye!