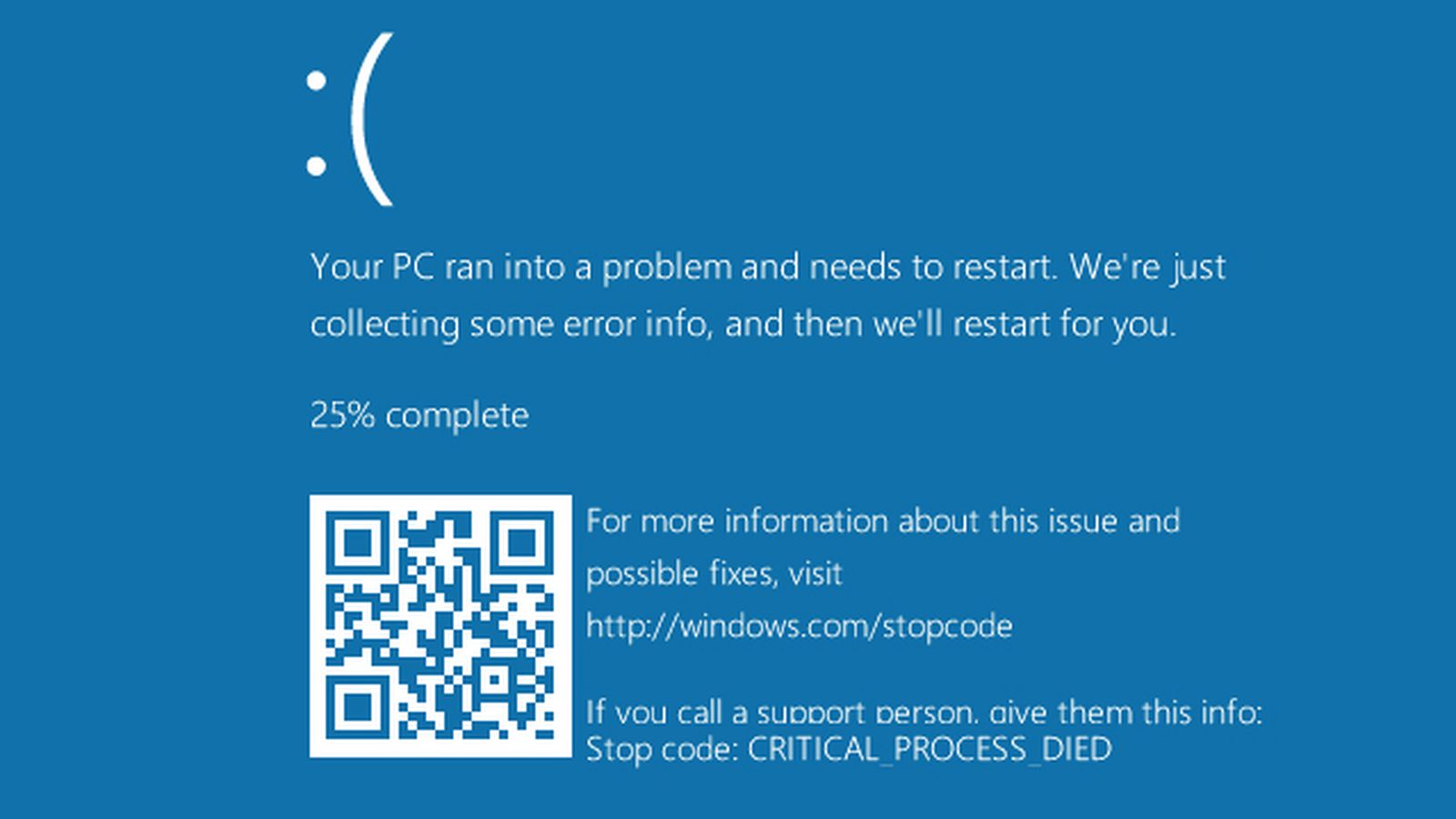 We have bad news… once again. Indeed, Windows 10 updates keep causing problems. It is impressive how these updates, instead of creating improvements, sometimes cause problems. And now it’s the turn of the March 2021 update. Some users have reported the infamous blue screen of death (BSOD). Fortunately, this time the problem has been solved. The source of the problem has even been determined. The problem has been reported when using certain printers. Read on, and you will find out why Windows 10 March Update Causes Blue Screen of Death.

What is causing this new problem with the updates?

Well, if you have the latest version of Windows 10, then the problem lies in the KB5000802 update, and as mentioned above, the problem occurs if you have certain printers connected. Specifically, we are talking about Kyocera, Ricoh and Zebra models. The blue screen of death occurred when trying to print from apps such as Notepad and Office. On the other hand, the KB5000802 cumulative update is automatic, and you probably already have it on your computer. So when you try to print with the above mentioned printers, then the computer will freeze. In addition, the blue screen of death is accompanied by the following text:

How to solve this problem which causes blue screen of death.

Apparently, this problem is affecting users of the 20H2 version released in October 2020. However, failures have also occurred in versions as old as 1803. Which corresponds to the April 2018 update. In that case the problematic update is KB5000809. However, there are also issues with other versions of Windows 10. For example, For Windows 10 version 1809, released in October 2018, the update is KB5000822. For Windows 10 November Update, which is version 1909, the installation is KB5000808.

In any case, the solution is to go to the next path:

Once there, look for the issues mentioned above. There is also a way to uninstall manually from a command prompt with administrator privileges. Therefore, if you are a 20H2 user please run the following command:

For the other versions, just modify the value of the update to uninstall. Well, we have seen that the Windows March update of Windows 10 causes a blue screen of death. Stay tuned for the latest news about Windows 10. Bye!