Windows 10 can now run Linux apps with a graphical interface. 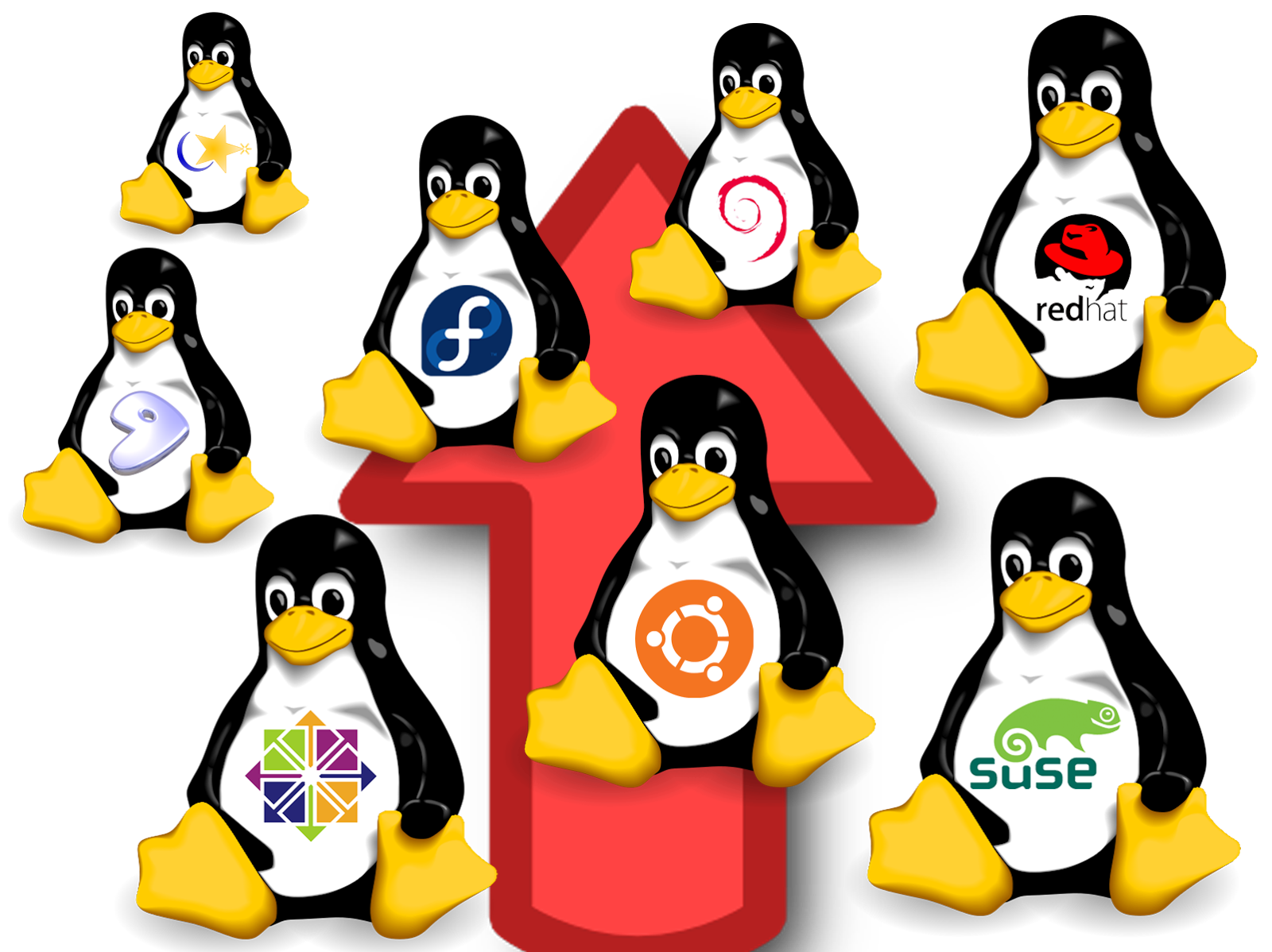 Linux applications will run on Windows with their own graphical interface.

The approach of Windows to GNU/Linux has its history. In fact, the Ubuntu bash is already 5 years old inside Windows 10. And it has not stopped growing. On the other hand, WSL had an important limitation. In effect, we could only use text commands inside the console. There were certainly ways to run Linux apps graphically. However, they were cumbersome solutions. Now, this support is native to Windows 10. For the time being, Microsoft has named this feature WSLg. As a result, we will be able to run various development environments on Windows. But also other types of applications with their conventional graphical interface.

In fact, the support goes even further. It extends to Linux applications with GPU-accelerated 3D graphics support. Although the support is preliminary, it is irrefutable proof of the future. A future in which Windows 10 will merge with GNU/Linux distributions. In particular, you can use Linux apps to test and develop tools. But counting on the graphics section. The module will automatically start a system distribution. This system will have a Wayland server, X, and an audio server. In short, all the necessary elements for Linux GUI applications to communicate with Windows.

The Redmond company has announced that this option will be available to members of the inside program. Specifically, the 21364 builds. The future is already here. Here you found out that Windows 10 can now run Linux apps with a graphical interface.