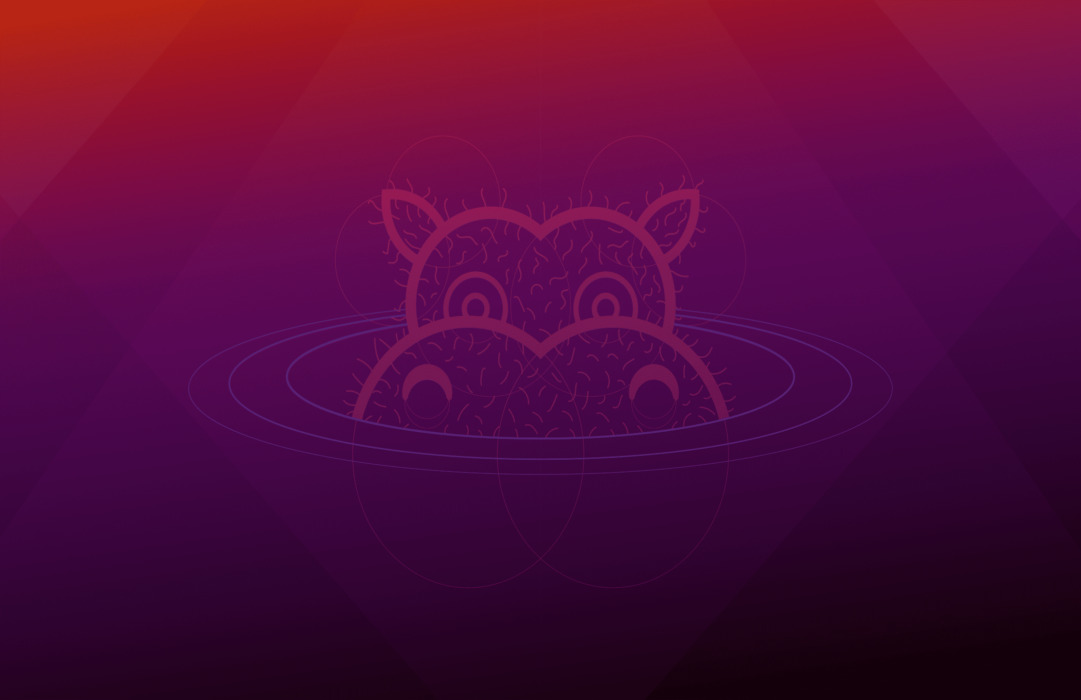 Hello, friends. In this post, you will learn how to upgrade to Ubuntu 21.04 using the terminal with a series of simple steps.

Ubuntu 21.04 is already with us and it is possible to install it from a fresh install but this process although simple may inconvenience users who already have Ubuntu installed. So the upgrade process looks like a good choice.

So let’s get started.

Before starting any upgrade process, you must back up all the data you have. Although the process is safe, it’s never too much to do for your own good.

Next, you need to emphasize the stability of your system. If you have a stable system where everything is running smoothly, you may want to think twice before upgrading. If you don’t, then you can start it…

First, open a terminal or connect to your server via SSH.

After that, make sure that the system is fully up to date including all critical and non-critical patches.

It is also advisable to uninstall all unneeded packages from the system. To do this, run

Now with the packages prepared and the system ready, we can configure APT to perform the upgrade.

To do this, edit the release-upgrades file and modify the prompt parameter.

In the file, you will notice that there are different settings for which version to upgrade to. As Ubuntu 21.04 is not an LTS distribution, then the value of prompt has to be normal.

Save the changes and close the text editor. In this post, I have used nano but you can use whatever you want.

Then, reboot the system

When the system has booted correctly, then you can start the upgrade process by running

After that, you will see the following output.

To finish the process, reboot the system.

After booting you will have Ubuntu 21.04 installed and ready for battle. Check it out by running