Windows 10 blocks the November update on computers with AVG and Avast. 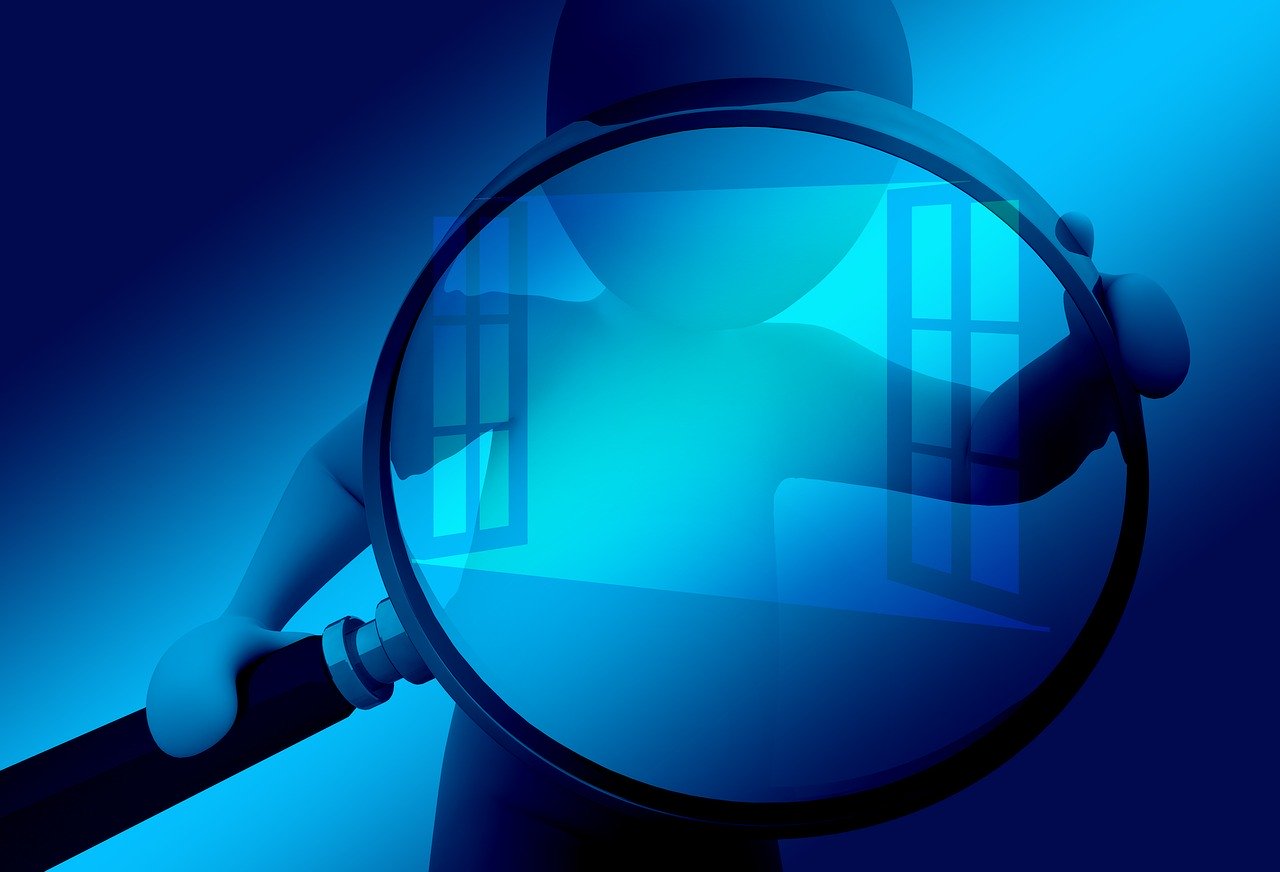 Hello, how are you? November is about to end, and this month’s update has reached several users with Windows 10. Here at osradar.com, we have commented on the details of this one. However, some users have reported bugs that have forced to uninstall it. Or in other cases, even the update has been completely stopped. As you will remember, this update is a Service Pack, and theoretically should be available to most users. The only requirement is that they have installed the May 2019 Update. In fact, both updates share the same kernel and system files. However, as we mentioned at the beginning, the update has compatibility problems with AVG and Avast antivirus.

An issue with old versions of Avast and AVG.

Avast or AVG users who have Antivirus version 19.5.4444.567 or earlier are affected by this problem. Consequently, it is recommended that you update your antivirus applications before attempting to upgrade to Windows 10 1903 or 1909. Now, the AVG and Avast sites are offering support to their customers to solve this situation. Microsoft’s recommendation is that you do not attempt to force the update by any means. At least until you have updated the antivirus.

Inconvenient with some controllers.

Not only are these antivirus versions incompatible with the update. There have also been reported problems with older versions of Realtek bluetooth drivers. To this, we must now add some Qualcomm Wi-Fi drivers.
If you have an old version of Qualcomm’s Wi-Fi adapters, when trying to upgrade to Windows 10 1909 you will receive a warning that will prevent you from continuing. This compatibility issue can cause loss of Wi-Fi connectivity after upgrading your system, and so they have blocked the upgrade. The solution is to manually update the drivers from the official website. After this, you should be able to update correctly.

In short, Windows 10 updates promise stability and improvements, but this is not always the case. In fact, from here we always recommend waiting a reasonable time before installing them. This is all for the moments before I go I want to invite you to see our post about DNS over HTTPS.