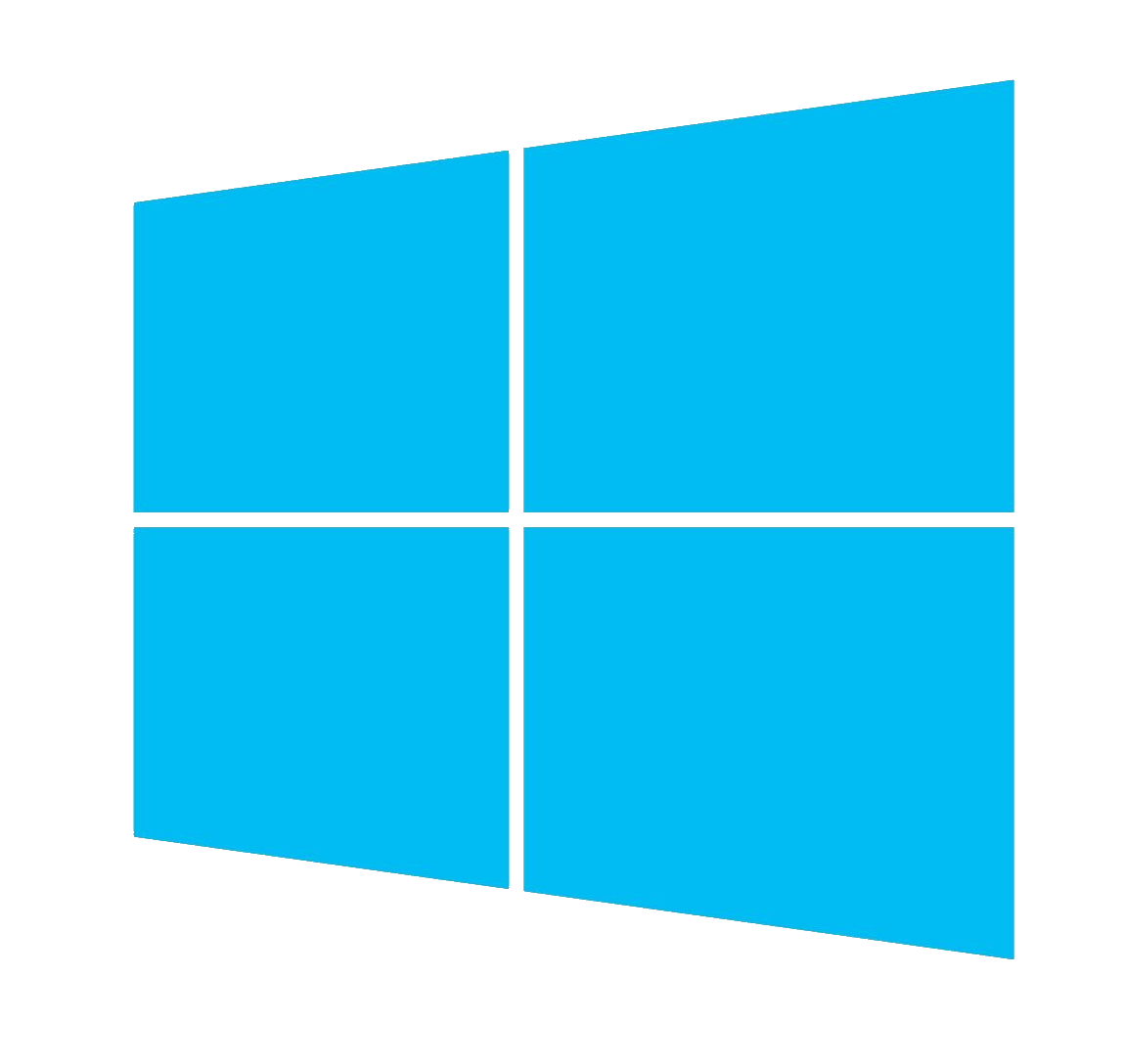 Hello! Windows 10 has been with us since 2015. Moreover, it has been continuously updated. That is, with a Rolling Release model. Likewise, each update had 18 months of support. Once this period has expired, you must upgrade or the system will be at risk. As you can see, it’s a good idea. However, the upgrades have generated some problems. Therefore, fragmentation has increased considerably. So many users have remained unsupported with outdated versions. On the other hand, Microsoft has forced its users to upgrade their versions. This is in order to avoid obsolete editions. Also, to keep them with assured support and maintenance. So lately we have noticed that Windows 10 21H1 reaches almost 30% of user share.

Certainly, Windows does not usually provide market penetration data for its products. However, thanks to AdDuplex we can know the status of the system. On the other hand, forcing updates is not usually pleasant for users. Nevertheless, the strategy is paying off. And we can see this in recent market reports. As a result, the 3 latest versions of the operating system lead the ranking of most used versions. Please take a look at the image provided by AdDuplex.

Windows 11 debuts with a surprise

You may wonder what happens to the missing 1%. Well, surprisingly, Windows 11 debuts in this list. We say this because the insider version almost has a 1% user share. Consequently, the insider version of Windows 10 has lowered its position in the market. This shows that Microsoft’s new system has made a good start. But we will have to wait for the final version of the system to see how it performs. In the meantime, Windows 10 continues to grow. And it is that at the moment Windows 10 21H1 reaches almost 30% of user share.