What is kernel hacking? 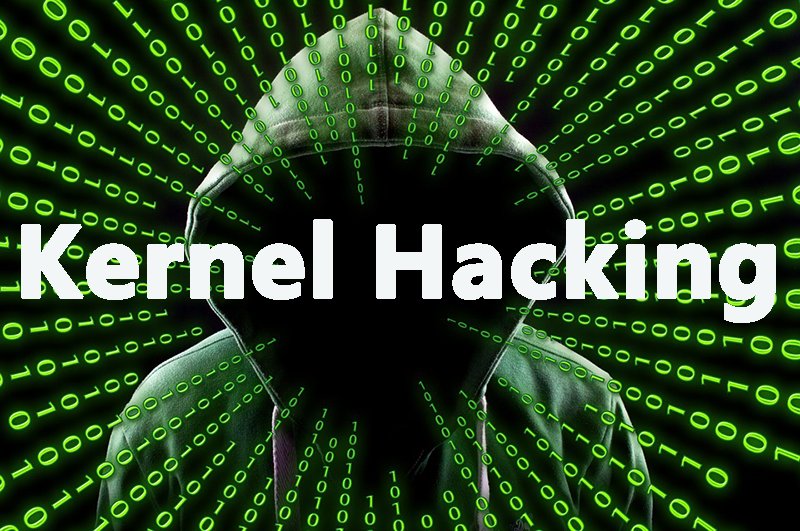 What is a kernel? The Kernel is a program, in short. It’s the root of all the operating systems all over the world. No matter what operating system you’re using, there’s always a kernel working from the root level to make everything function as it was meant to be. It’s the most fundamental part of any OS.

Why is kernel important? The kernel is the bunch of codes that interact with the hardware. Kernel functions at a basic level, maintaining resources like RAM and CPU, communicating with hardware. The hardware of a computer only knows how to manage bits of 1 and 0. To combine all the parts together, the kernel takes the job. The kernel performs system checks and identifies hardware components like processor, memory, and GPU. All the other peripherals are also checked. Since the computer’s startup, the kernel starts running and before the final shutdown, it keeps working in the background.

Now, what’s kernel hacking? There are lots of kernels available for different systems. Windows and Linux are the 2 most popular OS, having the unique kernel for both. By far, Linux kernel is the most popular as this kernel is open-source and anyone can get access to it. The process of modifying Linux kernel and evaluating the impact of the changes is known as kernel hacking.

One thing to remember that most of the kernel hackers aren’t “all-rounders”. They specialize in one specific thing of the kernel. After mastering that, they branch out on other parts. There are very few true master kernel hackers who understand the entire kernel. In fact, Linux kernel isn’t something small to master within weeks/months. It took decades for the masters to understand the whole Linux kernel. However, you can call yourself a kernel hacker within the next couple years with great focus and patience.

Interested in being a kernel hacker? Here’s what you need to know.

After you’ve picked up the understanding of Linux kernel, you can start sharpening your skills by solving problems from the open bugs. Some of them can’t be fixed without owning the particular hardware. However, most of the bugs can be solved by just code inspection. There are always new bugs filled all the time and fixing them is a really great way for mastering Linux kernel.

For a kernel hacker, there are not many jobs available related to kernel. The available ones are pretty rewarding. However, kernel hacking could be your testimony for getting a really lucrative job in a company. Interested? Get started right away!