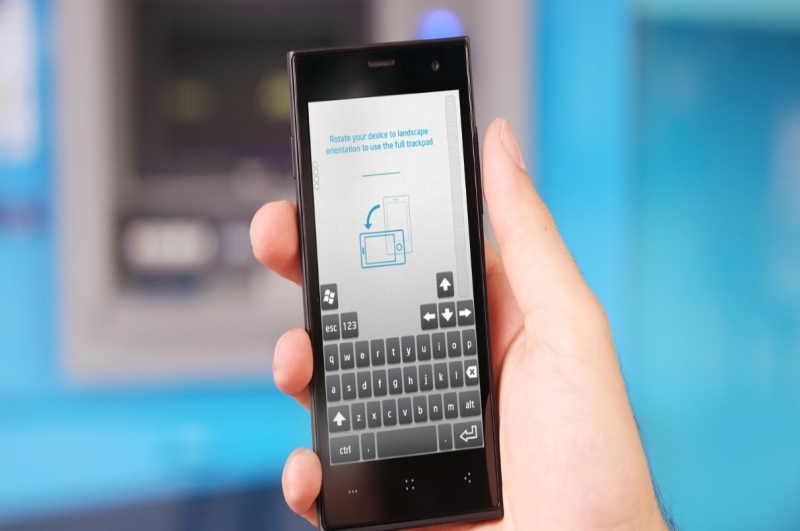 Intel is one of the largest chipset manufacturers in the world. Their chipsets power most of the PCs in the world. Besides chipset, they also release other products (software and hardware). Intel Remote Keyboard was one of the products that Intel introduced to the world. It offered numerous facilities for advanced users. However, it’s bugged with 3 major vulnerabilities that can allow hackers to perform illegal activities.

Instead of fixing the app, Intel has recently decided to completely discontinue the product. Yes, it’s removed from the Google Play Store. Any user who’s still using it should uninstall it immediately.

The vulnerabilities in Intel Remote Keyboard

Instead of fixing the app, Intel decided that it’s better to discontinue the product altogether. The app was launched in 2015 that allowed users to control Intel NUC & Computer Stick single-board computers wirelessly. The 3 bugs were identified by 3 different security researchers. When the exploit was successful, it could allow a nearby network attacker to inject keystrokes into remote keyboard sessions. It would also allow running malicious codes on the Android device.

In order to stay protected, if any of you have Intel Remote Keyboard installed on your Android device, uninstall it immediately. Before uninstalling, make sure that your usage method changes properly so that you don’t have to use the app anymore.

For Android, it’s the most targeted platform for hackers as it’s the most popular OS for smart devices. Android P is incoming on the market. Learn more about the features of Android P.