Ubuntu Rolling Release? It is possible with Rolling Rhino 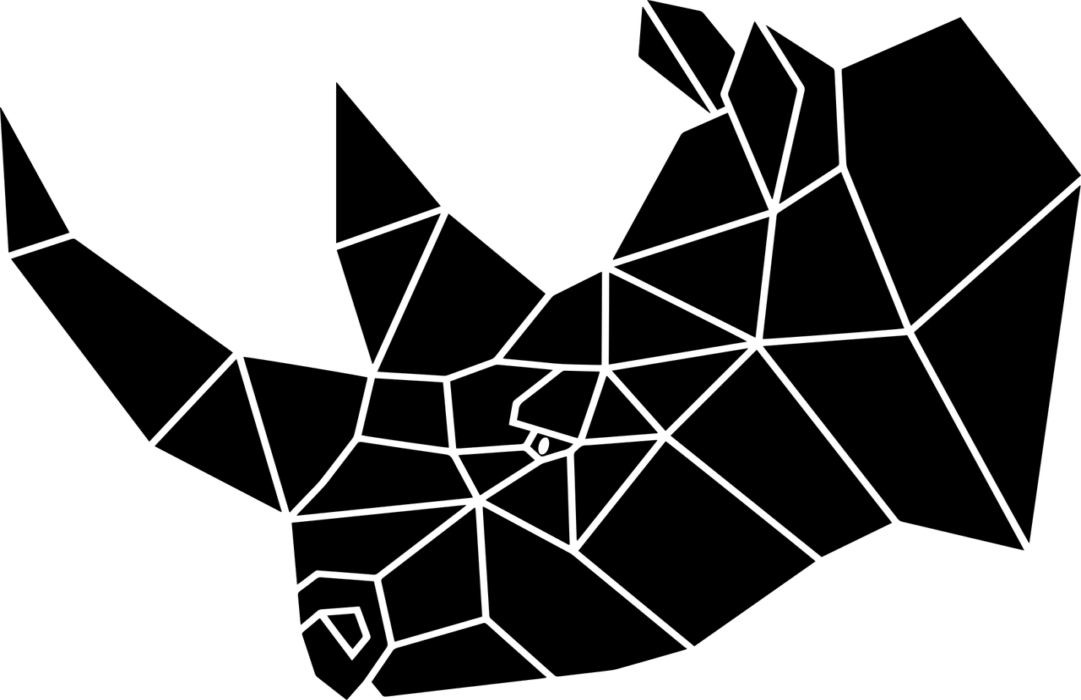 Throughout the Linux community, there are always expectations about when Ubuntu decides to have a Rolling Release. This, at least, since the developers have not been considered but now it is possible to have an Ubuntu Rolling Release and all thanks to a script called Rolling Rhino.

Rolling Release distributions like Arch Linux, OpenSUSE Tumbleweed, or KaOS have a great advantage that no re-installations are required. That is to say, it is updated continuously and many applications are arriving there in their latest versions. This includes entire desktop environments as well as desktop applications or libraries.

As we well know Ubuntu does not follow this development scheme. Rather, it is a static version that has specific support. At first, there are no problems, but after a while, some packages may become obsolete. However, it must also be said that Ubuntu is much more stable than some Rolling Release distributions because of the same development approach.

Despite this, there has always been a desire from some part of the community to have Ubuntu released as a Rolling Release. Something like OpenSUSE that has a Rolling Release called Tumbleweed and another more stable and static version like LEAP.

Well, thanks to Rolling Rhino we will be able to make Ubuntu a Rolling Release.

Rolling Rhino is a script from a Daily Build image of Ubuntu or any of its flavors makes a follow up of all the development of the distribution. This makes Ubuntu constantly updated and a Rolling Release.

The only problem is that we will be in the development branch of Ubuntu. And this could lead to stability issues. So we do not recommend its use in production environments. It should be used for testing purposes.

How to convert Ubuntu to Rolling Release?

To achieve this with the help of Rolling Rhino, you must first be using a Daily Build image of Ubuntu or some of its flavors. It is also advisable not to have any PPA added.

Then, clone the Rolling Rhino repository.

And from there run the script as root user.

If all goes well, you should see a screen output like this.

Confirm the operation and in the end, you’ll see the Rolling Rhino logo. This will indicate that all changes have been successfully applied.

Seeing an Ubuntu Rolling Release is something the community has been dreaming about for several years. However, even though it’s not an official way to do it, Rolling Rhino helps us to have another experience with Ubuntu. It’s interesting.