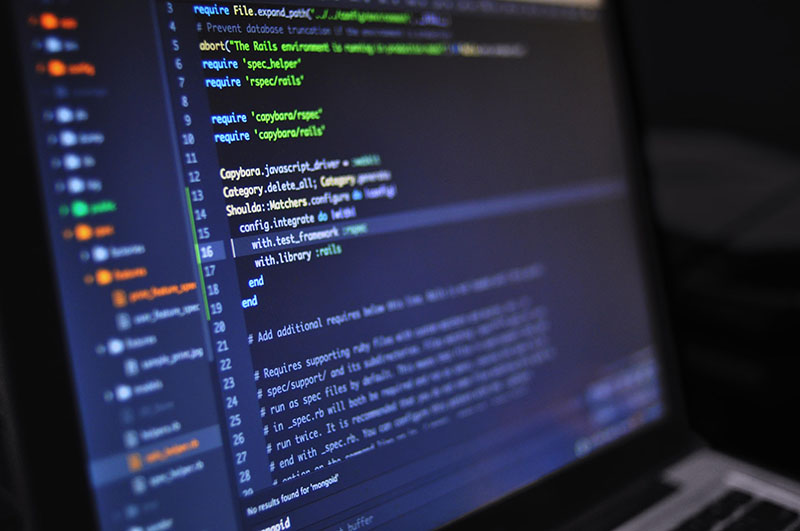 So what then is the use of a scripting language? A scripting language or script language is a programming language that supports scripts; programs written for a special run-time environment that automate the execution of tasks that could alternatively be executed one-by-one by a human operator. Scripting languages are often interpreted rather than compiled.

Let’s take a look at the Top Used Programming and Scripting Languages that you should learn or probably have a glue about. So I compiled this list from all the sources out there. I looked at what was popular and what I really think you should learn:

Ruby is a dynamic object-oriented programming language and it is often compared to python. It was created in 1995 by Yukihiro Matsumoto or otherwise known as Max. One of Ruby’s most famous frameworks in Ruby on Rails. To this day, many companies are looking for Ruby Developers and it’s a good idea to take at what it offers.

Python is an interpreted programming language created by Guido Van Rossum in 1991. It’s cross-platform, supports dynamic and strong typing and it’s known for its simple and elegant syntax. Django and Flask are some of the more popular known web frameworks for it. Python is a little bit easier to use than Ruby.

PHP is a well-known general-purpose scripting language suited for the web. PHP is a recursive acronym that stands for PHP hypertext preprocessor. It was originally created by Rasmus Lerdorf in 1994. Since then, its grown be very popular. WordPress uses PHP to help run millions of websites

C sharp is a programming language that encompasses strong typing and object-oriented programming practices. It first appeared in 2000 and was developed by Microsoft. It was created under the .NET framework which includes several class libraries that are used by many different .NET programming languages. C sharp developers are in high demand and it’s a good language to learn.

Java is an object-oriented programming language used throughout the world including the Android operating system. It was originally created by James Gosling while working at Sun Microsystems which is now owned by Oracle. Java’s community is huge and it’s often used in enterprise applications and it has a lot of libraries and a lot of things you can do with it.

Javascript is a dynamically untyped programming language. It has been implemented in all major browsers throughout the world. It was standardized by the Ekman script language specification and that keeps on going. Web development and the rise of single page application frameworks has caused a huge demand for developers who know javascript well.