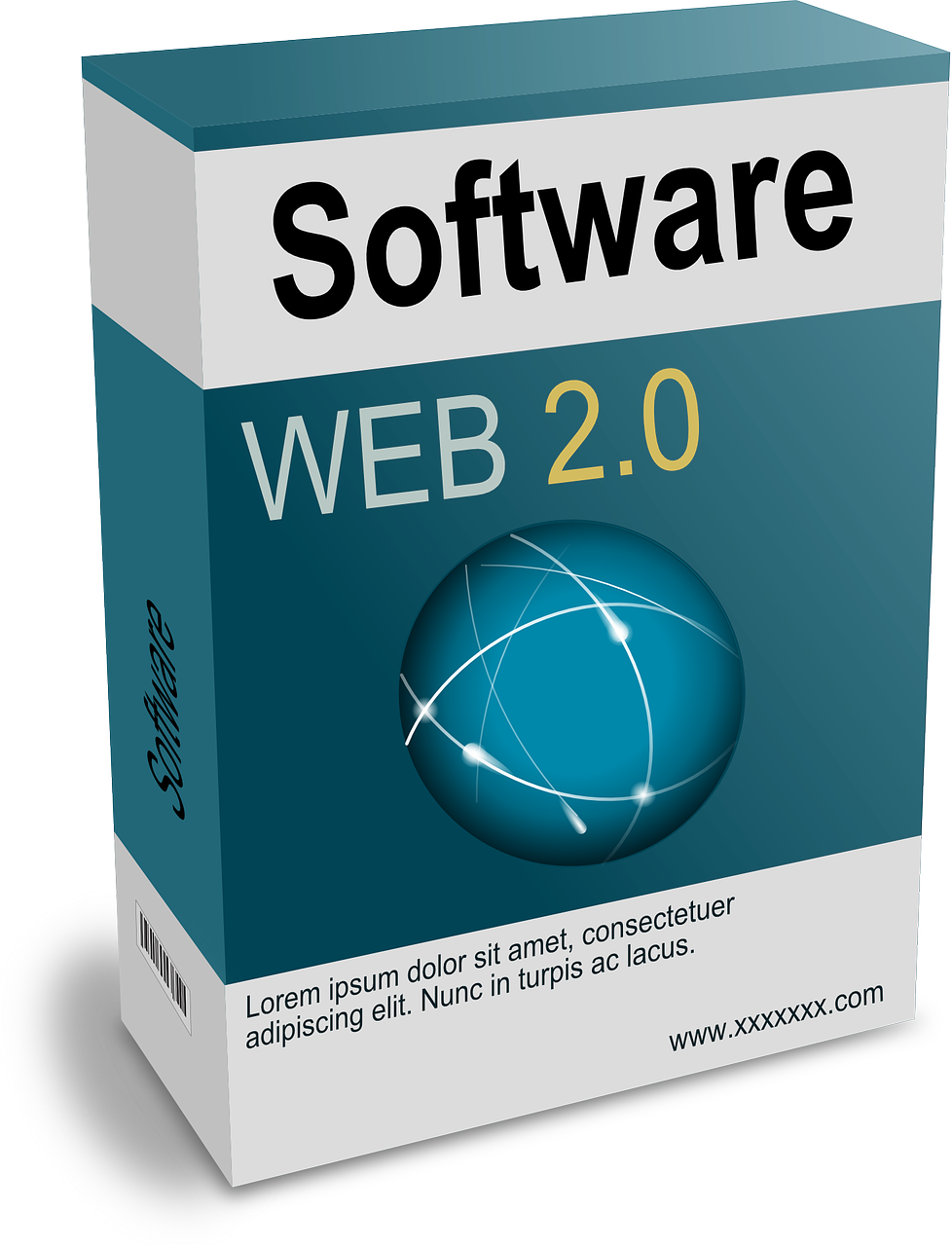 Hello! It is well known that Windows 10 is the most used operating system in the world. Indeed, there are many reasons for this popularity. In the first place, many manufacturers include the default operating system in their computers. But in addition, there are many applications with Windows 10. From professional games and programs to everyday applications and specialized tools. Today in osradar we show you Top 10 free apps for Windows 10.

This tool has been developed by the same people responsible for CCleaner. As its name suggests, Recuva recovers files that have been deleted from the system. In addition to external storage units that have suffered some damage. For example, images, videos, PDF documents, music and emails. It also allows for secure and permanent file deletion. Consequently, they cannot be recovered by third-party tools. On the other hand, it also has a paid version. However, the free version allows covering most of the functions.

FormatFactory is a great file converter.

FormatFactory is a powerful tool that brings together three open source converters (FFmpeg, Mencoder and CxImage). Consequently, it is possible to convert any multimedia element to the indicated extension. For example, JPG, BMP, PNG, TIF, MP3, WMA, MMF, AMR, OGG, MP4, 3GP, MPG, AVI, WMV, etc. Despite being detected by certain antivirus software as potentially dangerous, it is totally safe to use. Without a doubt, this software is one of the top free apps for Windows 10.

WiFiGuard allows you to detect the computers connected to the WiFi network.

BatteryInfoView allows to know the health of a laptop battery

Unlike macOS, Windows does not have a native tool to know the battery health of a laptop. Consequently, it is necessary to resort to third party software, such as BatteryInfoView. This tool is used to report battery information. From the charge capacity in mWh to the history of charges made in a given period. It also allows to know the original load capacity of the battery.

This editor combines its simplicity with the completeness of its functions. It is also totally free. It is even capable of standing up to other paid editors. In addition, has countless features, for example: add unlimited tracks, time and slow motion effects, 3D animations, custom titles, animation and key frames. Besides, it allows for high-definition exports. But perhaps its greatest advantage is its user-friendly interface.

GrenShot is an interesting option for making screenshots.

The main function of this app is very simple. It allows you to take screenshots in Windows. But the difference is that you can adjust practically any program parameter to capture the desired screen region. That is, a complete web page, even one or several windows. Even a selection or the entire screen. In addition, it allows export the captures to many image formats. There are also tools that allow you to edit the captured image with various effects. Such as, highlighting a text, underlining a paragraph, making annotations, etc.

FreeOffice is an alternative to Microsoft Office.

In this way we have seen the Top free apps for Windows 10. With these options plus these recommendations, you are ready for work. All right, that’s it for now. See you soon!