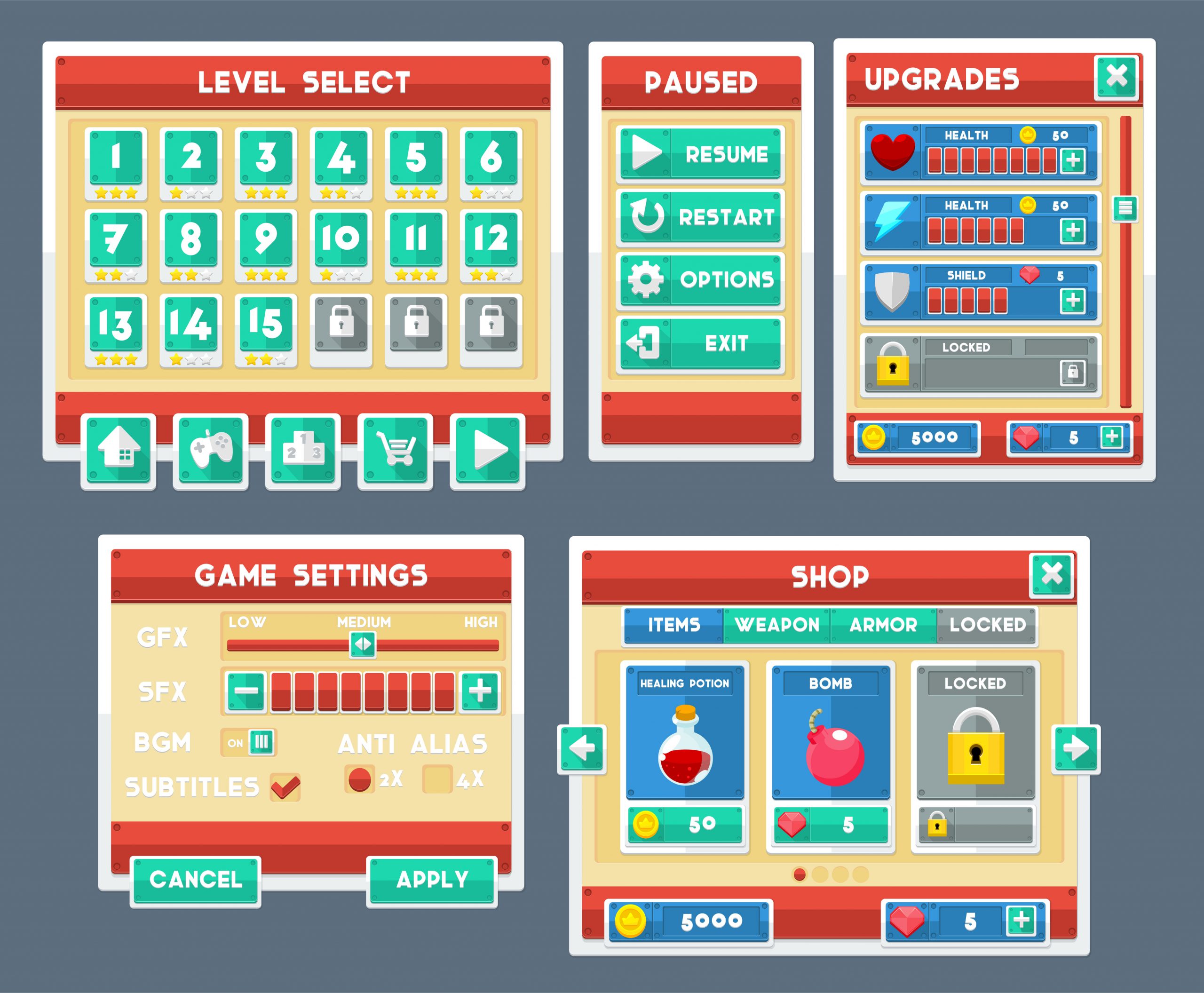 Hello! In all versions of Windows, there have been games pre-installed by Microsoft. Moreover, these games have become iconic over time. Let’s see which are, in our opinion, those that have been the best. In all the years that we have had Windows on our computers, it has always been the case that Microsoft has wanted to install a game to make our lives a little more fun. However, sometimes they have been more successful than others. Some of them have become over the years truly iconic and classic games that have not gone unfashionable. But there have been others that have fallen into oblivion. It could be because they either didn’t get the gameplay right or they weren’t really worth it. That is why today we are going to discuss the top 10 Microsoft games preinstalled on Windows in history.

This is one of the oldest games that has led included Windows. It is also one of the most popular, even today. Part of its success comes from the fact that it was released at a time when there were not many gaming options on the market. Therefore, since it was preinstalled on Windows, everyone had it very close at hand.

The objective of the game was to clear a minefield. With this in mind, it was enough to mark correctly where each of them were.

If there is one game that is considered an absolute Windows classic, it is Solitaire. To be honest, it is responsible for many of the time wasted at work during the years it was active on Microsoft’s operating system. It is an elementary game in which you only have to place the cards in order. Although it certainly seems easier said than done. The first of all the versions was released in Windows 3.0. Afterwards, it underwent a remodeling in Windows 95 and 2000. However, the most important redesign was given in Windows Vista.

As of Windows 8, this solitaire became a free game. But who are we kidding? It was no longer the same. A classic of the Microsoft games.

This is a game that generates a feeling of nostalgia in many people. In fact, quite a few people got hooked on it again and again. It appeared for the first time as an additional bonus in Windows 95 Plus Pack, being already installed in a normal way from Windows NT 4.0. Finally, it came to be operative until the appearance of Windows XP, the last one where it was. Little needs to be explained about the operation of this game. In fact, what it does is to imitate a classic pinball table.

Its graphics were really excellent for the time. However, what was very well achieved were all its sounds because it seemed that we were in front of a completely real machine.

This is a one-person game. Its function is to match pairs of 144 tiles that are stacked in various shapes. You win when all pairs of matching tiles are removed, with absolutely nothing left.

It was an extremely fun game indeed. In addition, it was very well finished graphically and with some well achieved sound effects. Therefore, it allowed us to spend a few hours playing without realizing it.

It was a futuristic first-person sports game that was included in Windows 95 as a hidden part. In fact, it was not installed directly in the operating system, but you had to find the disk to install it manually. The 3D images that this game had were quite novel for the year 1995. Therefore, it makes it a cult game today.

There were two teams. Our goal was to collect all the flags of our team’s color before the opposing team did.

In this game you are a robot that must travel through a series of mazes. What you must do is avoid and deal with different types of obstacles along the way.

One of the most positive parts of this game is that it had 60 levels. In addition to some pretty good graphics. But above all, a soundtrack that went like a glove. All the puzzles were getting harder and harder. But something that players liked the most was that everyone could create their own levels. It was included only in the Ultimate Edition version of Windows Vista. Undoubtedly, one of the most addictive Microsoft games.

This was the first game that Microsoft incorporated directly into an operating system that was entirely dedicated to young children. Its objective was to help the Purble characters perform certain tasks by solving a series of puzzles.

It was present from Windows Vista until Microsoft released Windows 8, where it was no longer included.

This is a puzzle game that seemed elementary. However, it was not at all. Besides, we saw it for the first time in Windows XP Tablet PC Edition 2005. What you had to do was to guide one or more colored balls through a maze to the exit. On the other hand, the thing was complicated because we had several obstacles and enemies.

Many started playing the game thinking that it was going to be a straightforward game, given that its graphics were not exactly spectacular. However, they later found it quite difficult to achieve the objective.

Reversi could not miss in this list. In fact, it was the first game that Microsoft incorporated in the Windows operating system. It was present in version 1, 2 and 3.0.

It is like a board game, in which two players must take turns placing pieces on a grid. The objective is to end up having the most pieces of your color when the board is full. The truth is that it is an elementary game. However, it was also very addictive. Additionally, it is considered the precursor of the well-known Minesweeper.

Microsoft incorporated this basic chess in Windows Vista and 7. We are talking about a three-dimensional game that was developed by Oberon Games. One of the best things about this game was that you could choose different board styles. In addition to playing against another person or directly with the computer. You could even select the range of difficulty.

Very well, in this way we have seen Top 10 Microsoft games preinstalled on Windows in history.

If you’re more interested in playing games online, check out a couple of these alternatives to Microsoft games:

SolitaireBliss – If you’re looking to play some classic card games, as well as some variations, SolitaireBliss is a good choice. With 10 distinct games and close to 30 variants in total, there are options for everyone. From Klondike to Spider Solitaire, FreeCell, Pyramid Solitaire, and more, you’ll find the perfect fit and they’re all free to play.

Play Solitaire – Alternatively, you can play solitaire on Play-Solitaire.com. It is completely free, can be played full screen, and you can customize the design.