How to check the integrity of files with the hash. 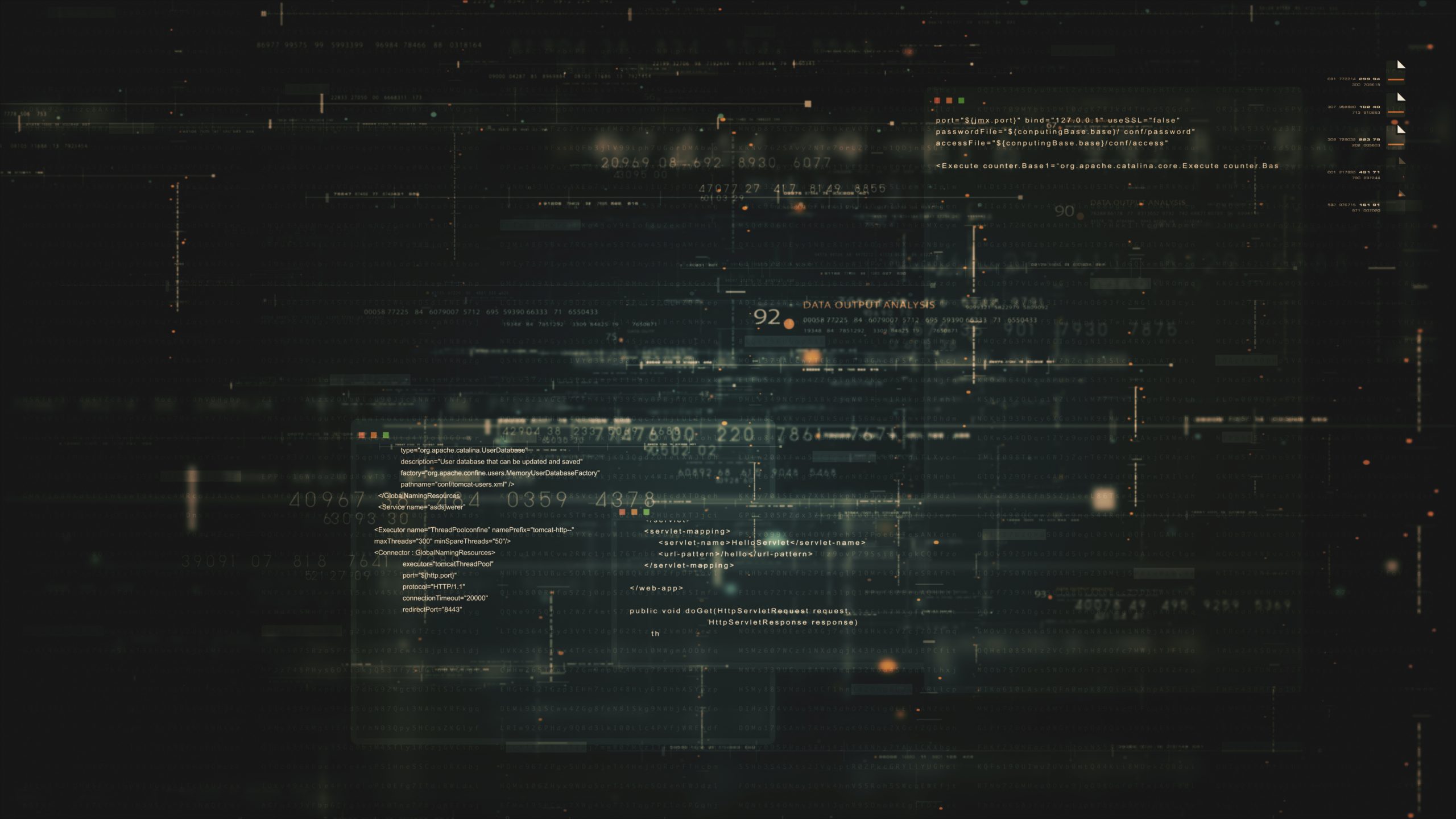 How is it possible to easily know if the file I am receiving is legitimate? Is it possible to know if it has been corrupted while downloading it from the Internet? Yes, it is possible through its hash. Indeed, it works as an identification code of the data we are working with. If a certain source data is altered, this alphanumeric output code is completely altered. Below, we show you everything you need to know. In addition to the recommended tools to generate hashes when you need them. In the following lines, we will describe how to check the integrity of files with the hash.

What is a hash, and what is it for?

A hash is a cryptographic function that works only in one direction. That is, it is a mathematical algorithm that transforms any input block of data into a new series of output characters with a fixed or variable length. Therefore, a hash function is the result of a function that is responsible for converting one value into another. A significant detail is that hashes generally provide a fixed-length output. However, there are hash algorithms that are specifically designed to protect passwords. Consequently, in this case, the length of the output is variable.

One of the main purposes of such a hash function is to be able to check whether a file has been modified or not. The hash fingerprint of each file is unique. The hash actually generates a kind of code that serves as an identification of the data in question. In addition, with the hash of a given file, the original file cannot be recovered. For this reason, a good security practice is to store password hashes in databases. This way, no one can obtain the information in plain text. However, to crack this hash, what is done is to try thousands of combinations. It then proceeds to compare whether the hashes are the same.

Some uses of hashing

Hashes have many uses, such as the following:

SHA stands for Secure Hash Algorithm. It was developed by NIST, the National Institute for Standards and Technology. It is one of the most popular standardized algorithms today. One of the advantages is that at the slightest change in data integrity, the hash changes completely. SHA2-256, for example, is a standard that is being used nationally in the United States. Moreover, it is currently considered secure. It is called SHA2-256 because the hash it generates is 256 bits long.

Not only can you count on SHA2-256 hashes and other standards to check the integrity of files. The one we mentioned also has application in popular authentication and encryption protocols: SSL, TLS, IPSec, SSH and PGP. On the other hand, this algorithm is used to hash passwords, and store the hash and not the password in clear text. Especially on Linux and other operating systems, as well as in applications that store passwords in a database. The popular cryptocurrency Bitcoin uses this algorithm to verify every transaction in its network.

There are not only web solutions for this purpose, but also executable programs that are usually effortless to use. In addition to the fact that downloading and installation is free of charge:

Very well, in this way we have seen How to check the integrity of files with the hash. Bye!