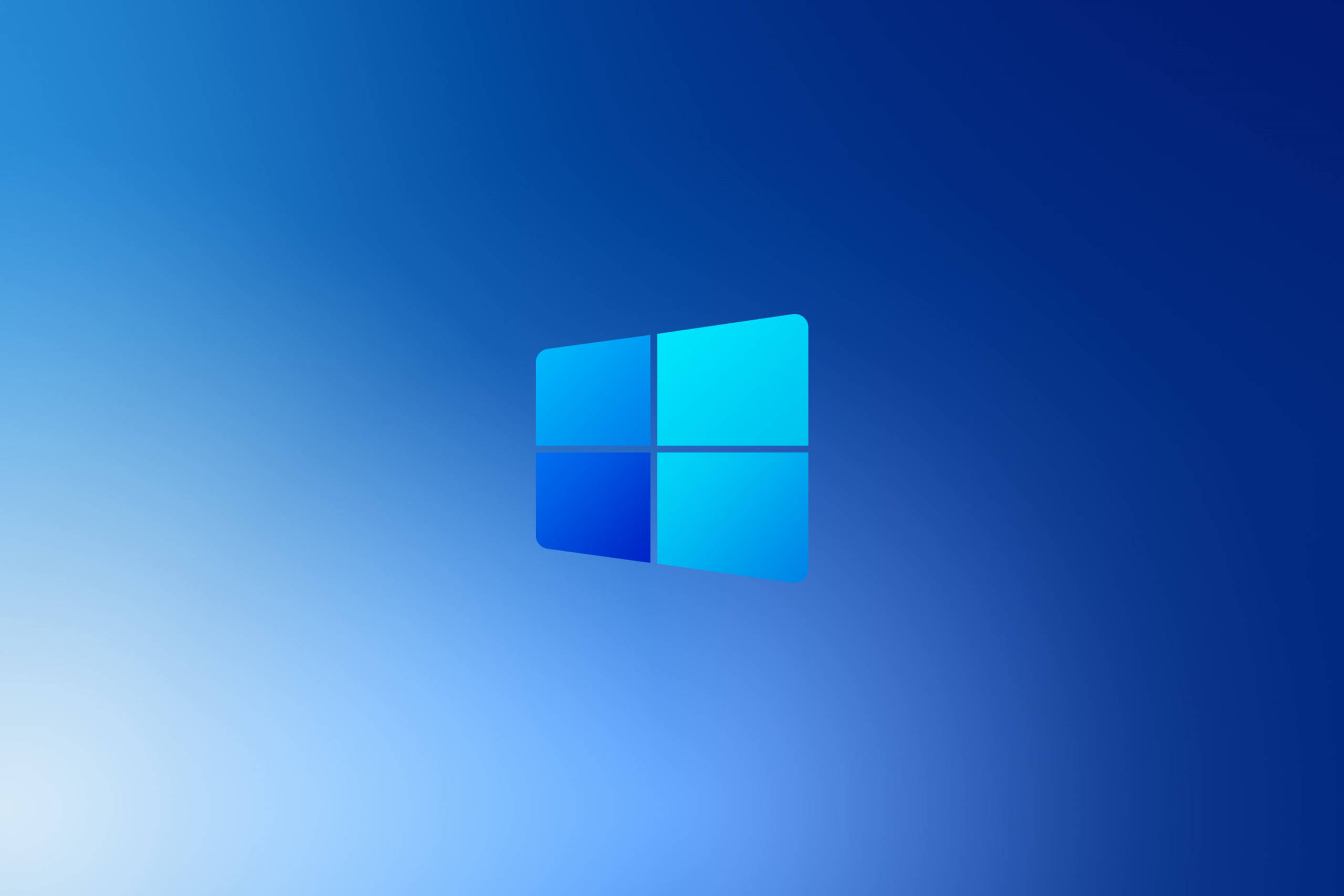 Hello! The Windows 11 22H2 update was certainly long awaited by all. Largely due to the visual changes it integrates. In addition to new features such as focus mode and even new applications that will try to improve your day to day. On the other hand, the update will be deployed gradually from September 21. However, you may not be aware of all the new features. Therefore, in this post, we analyze the most important new features of this new update. What we want is that you do not miss anything new that you will be able to enjoy on your computer once you have it installed after starting its deployment. Here are the new features of Windows 11 22H2

The arrival of ClipChamp.

Recall that in September 2021 Microsoft acquired this video editor. Well, now it arrives to Windows 11e native way to be able to replace the other editor: Movie Maker. This program integrates different video templates, fully customizable. Therefore, we will be able to give free rein to the inspiration at the time of creating with your video fragments.

The editor obviously doesn’t come close to those used by professional editors. However, it can be sufficient for more homemade projects. In this case, you can mix and match video and sound files. We can also join a whole community of creators to learn from other users. Now, once the update is installed, you will be able to run it through the browser itself.

In order to be able to work or study in a comfortable way, it is now possible to have a focus assist that is much more suitable. In this case, activating it in Windows 11 will automatically silence all notifications. The same will happen to the pop-up messages that appear in the taskbar.

As a new feature, it should be noted that these modes are now synchronized with the Clock application. Through this, it will be possible to configure a concentration timer directly. In addition, among the options that can be found, we can highlight that a specific duration of the session can be configured. It is certainly ideal to be able to apply the Pomodoro method in study or work. It increases productivity by introducing 50-minute sessions and then taking a corresponding break.

Undoubtedly this is one of the great changes of this new version at a visual level. It is well known that Microsoft wants to adapt all native applications to the design of Windows 11. Consequently, now it has been the turn of Task Manager, which has adopted the Fluent UI style. The classic tabs have disappeared. So it has passed or now to have all performance options, startup applications or users happens to be on the left side.

A new efficiency mode is also introduced. This is intended for those devices that are going to run Windows and are limited. Therefore, it aims to maximize all available resources to have a better performance with those applications you want to use.

This is a feature unique to Windows 11. However, now it has a new design to make it easier to use with touch screens. Snap Layouts is integrated into most programs. This allows applications to be used in split screen and even in grids. It certainly works really well on screens that have a considerable amount of work to do with different programs.

This is a new standalone application. In addition, it is integrated into the operating system through this update. The application makes use of artificial intelligence to improve both the image quality obtained through the webcam, and the sound captured by the microphone. These improvements are also integrated in the sound captured by the microphone.

In this way, it is a question of improving to the maximum the videoconferences that are carried out in Windows 11. Additionally, it allows automatic framing in those models that are compatible.

This visual enhancement will not be available immediately. In fact, you will have to wait until October. In this case, it will become much easier to work with the file explorer. All thanks to the inclusion of tabs. This way, you will forget about having to have several simultaneous windows.

Just right-click on a folder or shortcut. As a result, you will be able to open it in a new tab as if it were Chrome or Edge. It is certainly something very interesting.

Something that has stood out a lot is the change that has been presented in the Start menu. In this menu, you could traditionally find icons of the most used applications on a daily basis. But now they will be able to organize themselves much better. Therefore, it resembles the OS launcher. That is to say, we will be able to group elements in folders.

Finally, a much requested change arrived. It is related to the volume indicator. When it is raised and lowered with the keyboard shortcut, a new bar will appear at the bottom of the screen. Remember that before it appeared in one of the corners. In this way we have seen the changes introduced by Windows 11 22H2. See you later!