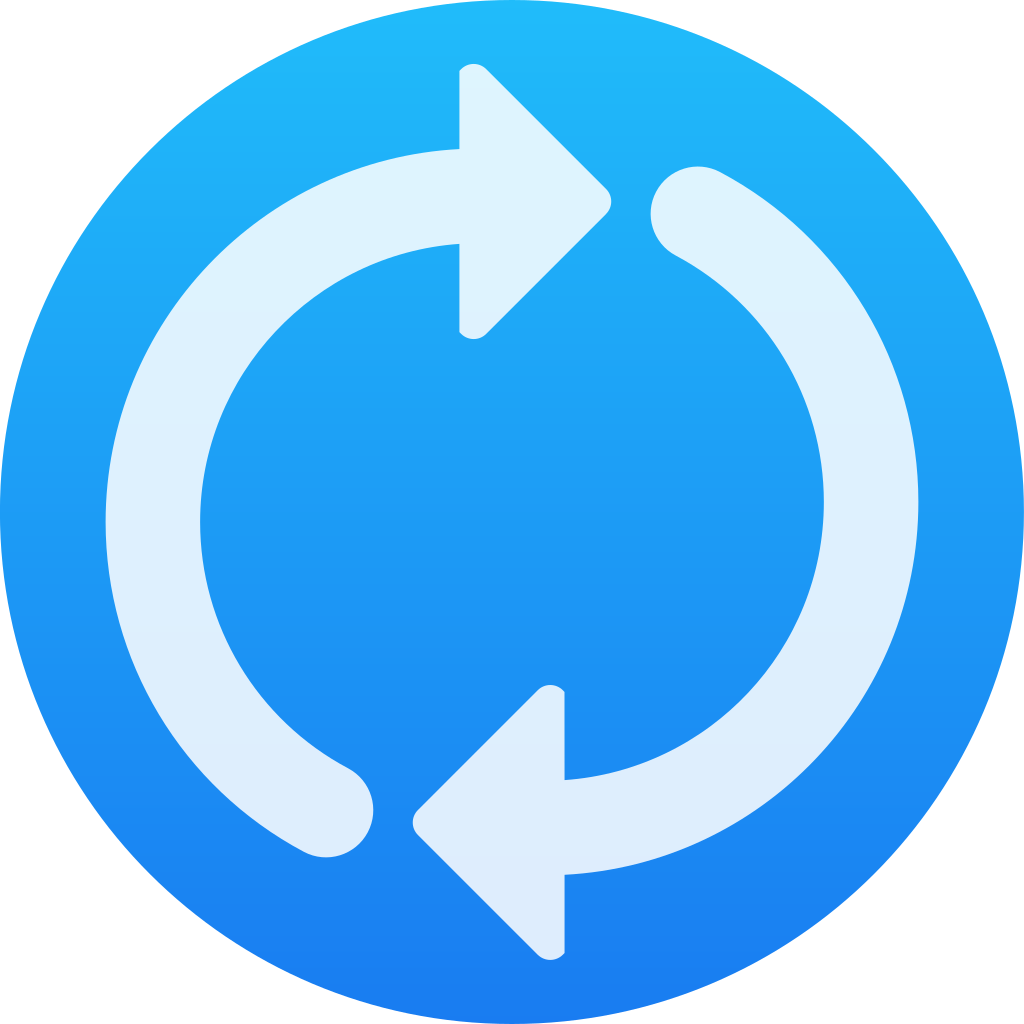 Hello! It is well known that some Windows updates break things. Indeed, this has been a recurring practice. Specifically, the last two updates corresponding to July and August, have been problematic. They have broken key system functions. Most of all for the gamer users. We are talking about the Alt+Tab function. Corresponding to the July 2021 update in the preview version. And it also reaches the August 2021 update. See why the latest Windows update breaks the gaming experience.

The bug was in the June preview version. It is well known that it was an optional update. Therefore, it was to be expected that Microsoft would fix the bug. Even before the final update in August. Unfortunately, this was not the case. So, patch KB5004296 is breaking the Alt+Tab function on some computers. This feature allows you to quickly switch between open windows. However, this bug affects the function when playing games. Specifically, if we play the game and press the combination, we will not be able to switch between the game and the app. On the contrary, Windows will take us directly to the desktop and not to the app. In addition, if you want to return to the game, then the screen will appear black. So you have to close it to open it again.

Possible solutions to this failure.

The bug occurs if we are playing in full-screen mode. So let’s see some possible solutions. First of all, you can uninstall the updates. Which carries some security risks. Another solution is to run the game in fullscreen mode without borders. It has been reported that the error is generated by the News and Interests function. Therefore, you would just have to disable it. With this in mind, right-click on the taskbar. Next, News and Interest and finally click on Turn off.

In the end, we have seen that the latest Windows update breaks the gaming experience. Therefore, we recommend waiting a bit before installing these updates, see you soon!