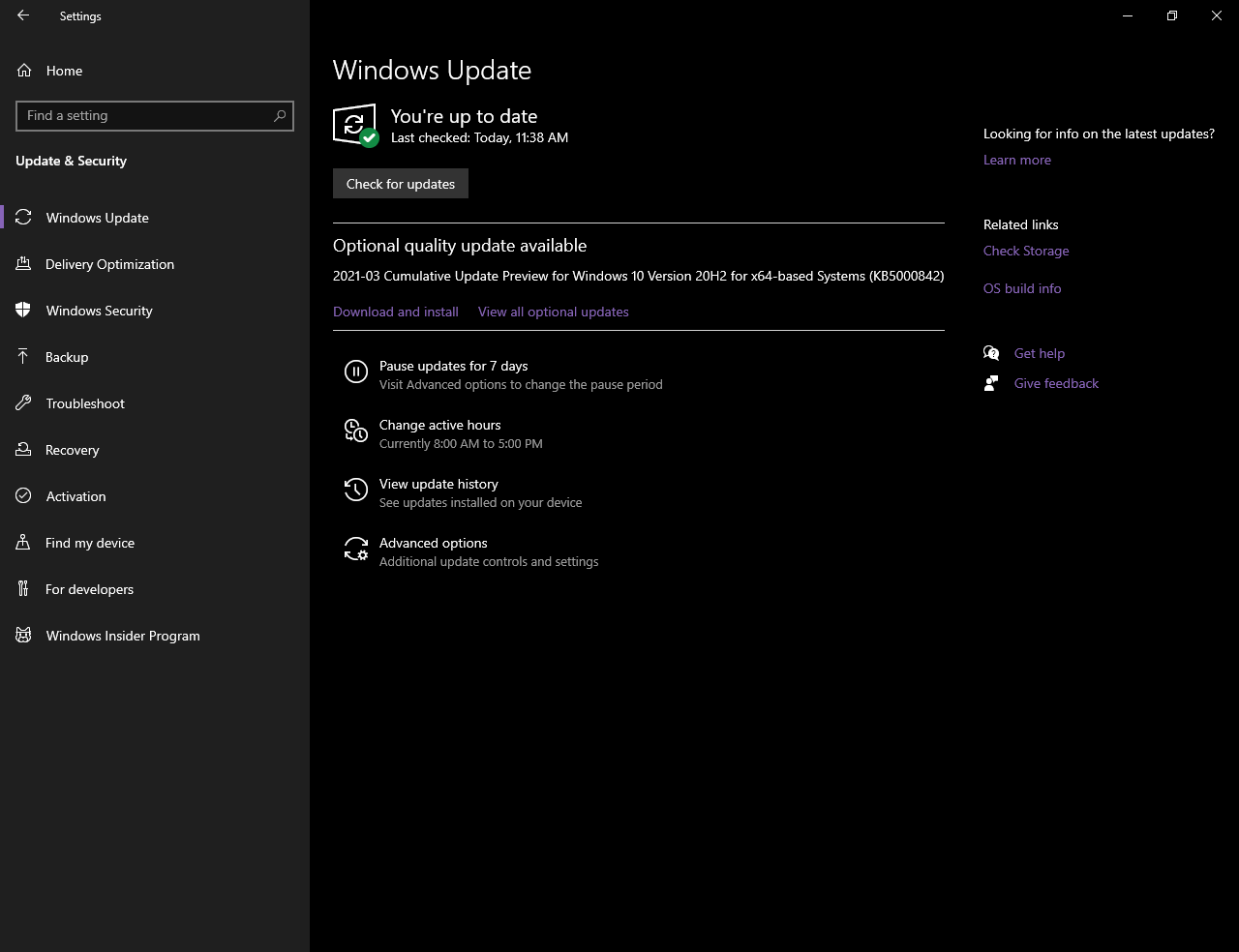 Some Windows security updates were affected by problems during the month of March. In fact, at the beginning of the month, it was reported that an update caused a blue screen of death. Specifically, with computers connected to some printers. Therefore, Microsoft released a patch to fix this problem. However, the patch brought more bugs than fixes. So it had to be withdrawn and later re-released. Consequently, the Redmond company has adopted another policy. This time it has released a patch that fixes many problems. But it is released as an optional update. Today we will see that the latest Windows 10 patch fixes many bugs.

The monthly update will be optional

We are talking about a preview or preliminary version. Let’s say, a beta of the patch. It would usually be received on Thursdays of each month in the usual security patch. The general idea is to cater to those who have been really affected by problems. Those who should update as soon as possible. This way they avoid causing more inconvenience with the patch. The Windows Update Twitter account has clarified how everything will work.

Problems solved by this update

So pay attention. If you have been affected by some of these problems, then the optional update KB5000842 fixes them:

So now you know. The latest Windows 10 patch fixes many bugs. However, it will be an optional download for more problems. We recognize Microsoft’s effort to improve the situation with updates. In addition, it is likely that more such measures will be taken in the future. This would imply a leap in quality. Since the user would benefit more. I am personally of the opinion that this policy should be maintained. All right, that’s all for now. Stay tuned for more updates on Windows 10. Bye!