The Best Terminal Emulators for Linux 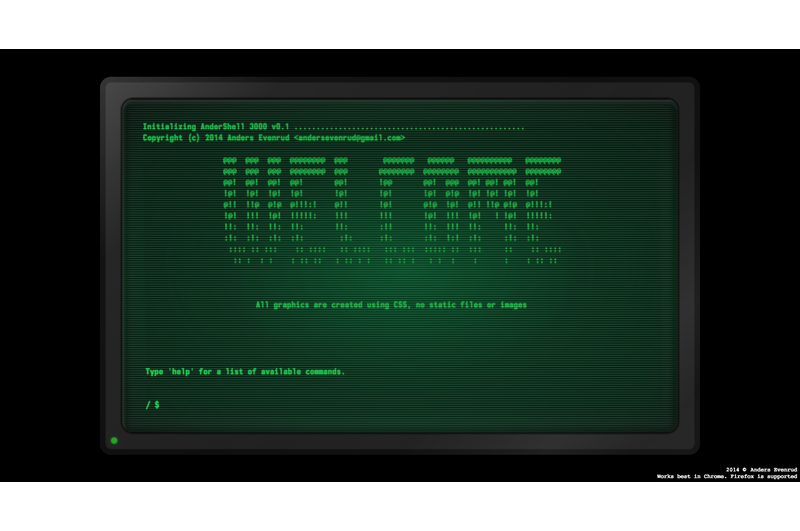 For Linux, the terminal is the most important part of performing useful tasks. The terminal is a console that uses the CLI (Command Line Interface). If you’re a Linux user, you must have used it for quite a few times, right? The complexity of the console/terminal is quite scary for many of us. If you’re one of them, don’t worry. There are different terminal emulator available for Linux.

Well, let’s take a look at the best terminal emulators for Linux users.

It’s an advanced and powerful terminal emulator that supports multiple terminal windows in a single instance. For making everything a bit interesting, this emulator will allow you customize size, color, shapes, fonts etc.

There’s a profile system that allows you to set custom style preferences for multiple users. A good collection of plugins is available for advanced functionalities. Key shortcuts, splitting terminal window etc. are a few other features. 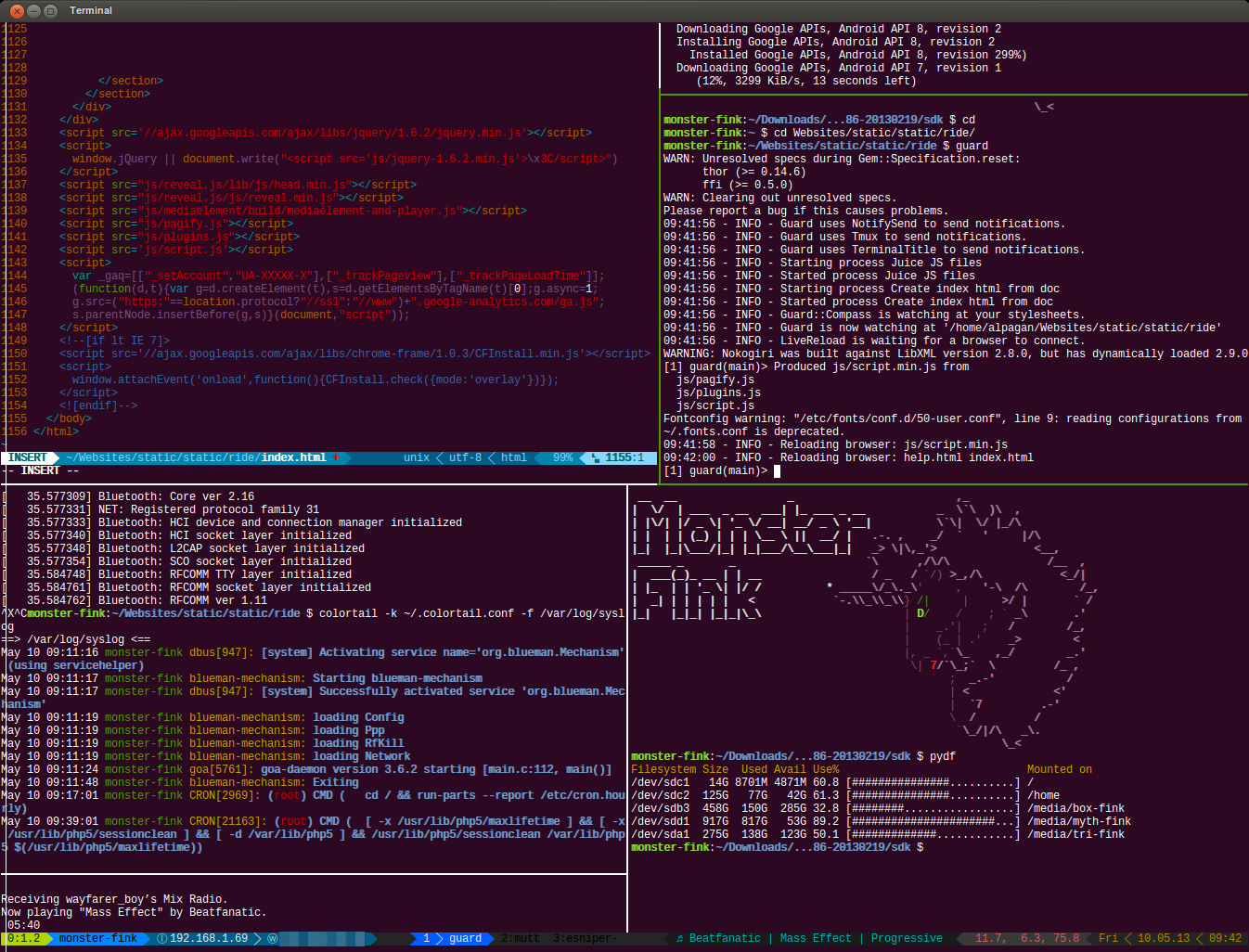 This is quite a stylish drop-down terminal emulator based on GTK+. You can launch and hide Tilda windows using a single key press. This one comes up with a rich selection of themes. The interface is a lot simpler and flexible than any default terminal. 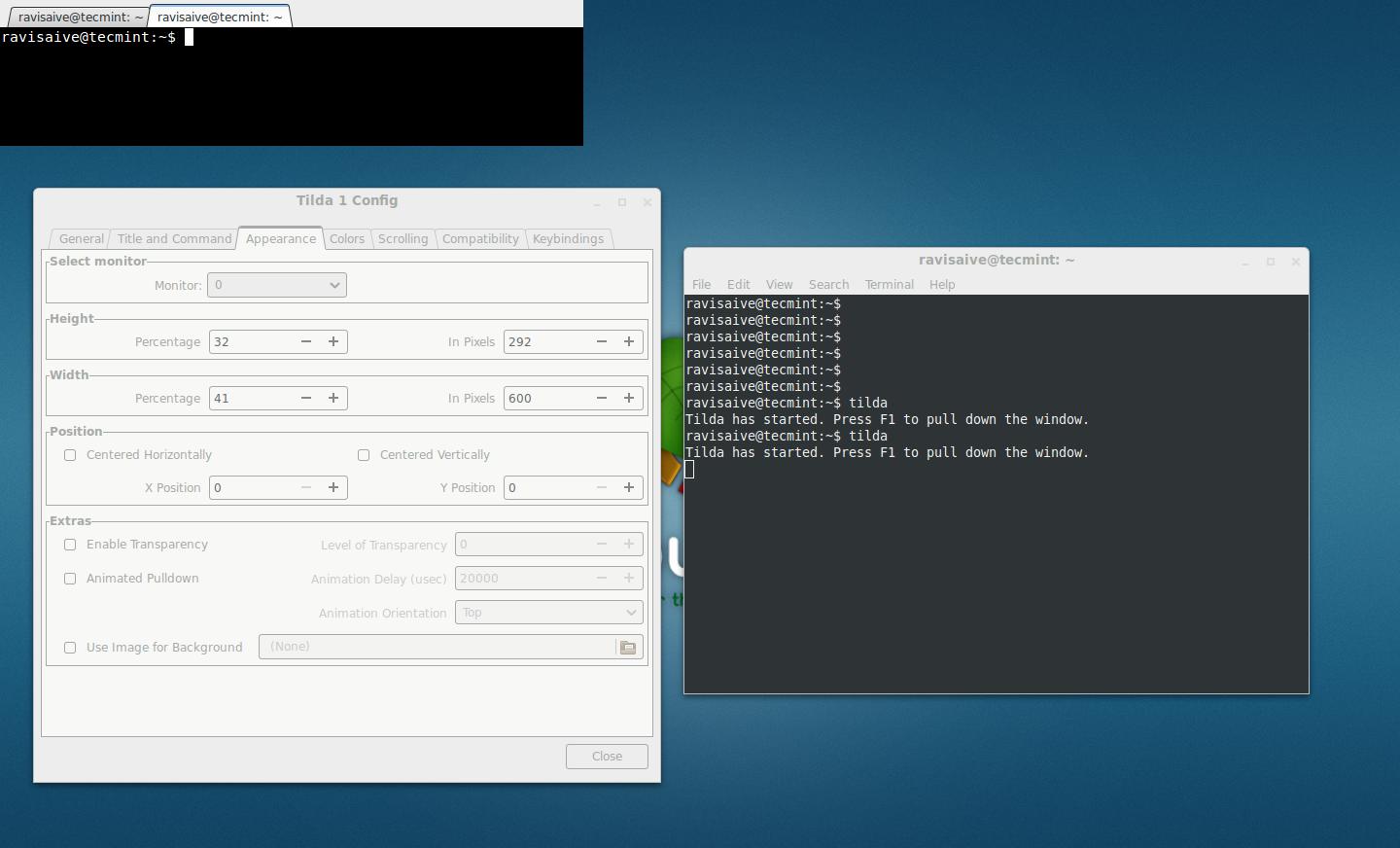 If you’re looking for a lightweight and powerful terminal emulator, Sakura is the right choice. Unlike GNOME Terminal & Konsole, Sakura has a very few dependencies whereas Konsole & GNOME Terminal would bring in a big chunk of GNOME and KDE.

Sakura allows custom configuration of almost all the settings by right-clicking on the option, for example, tab labels, size, the default number of tabs, fonts, bells etc. If you’re an adventurous user, try personalizing the configuration file “~/.config/sakura/sakura.conf”. 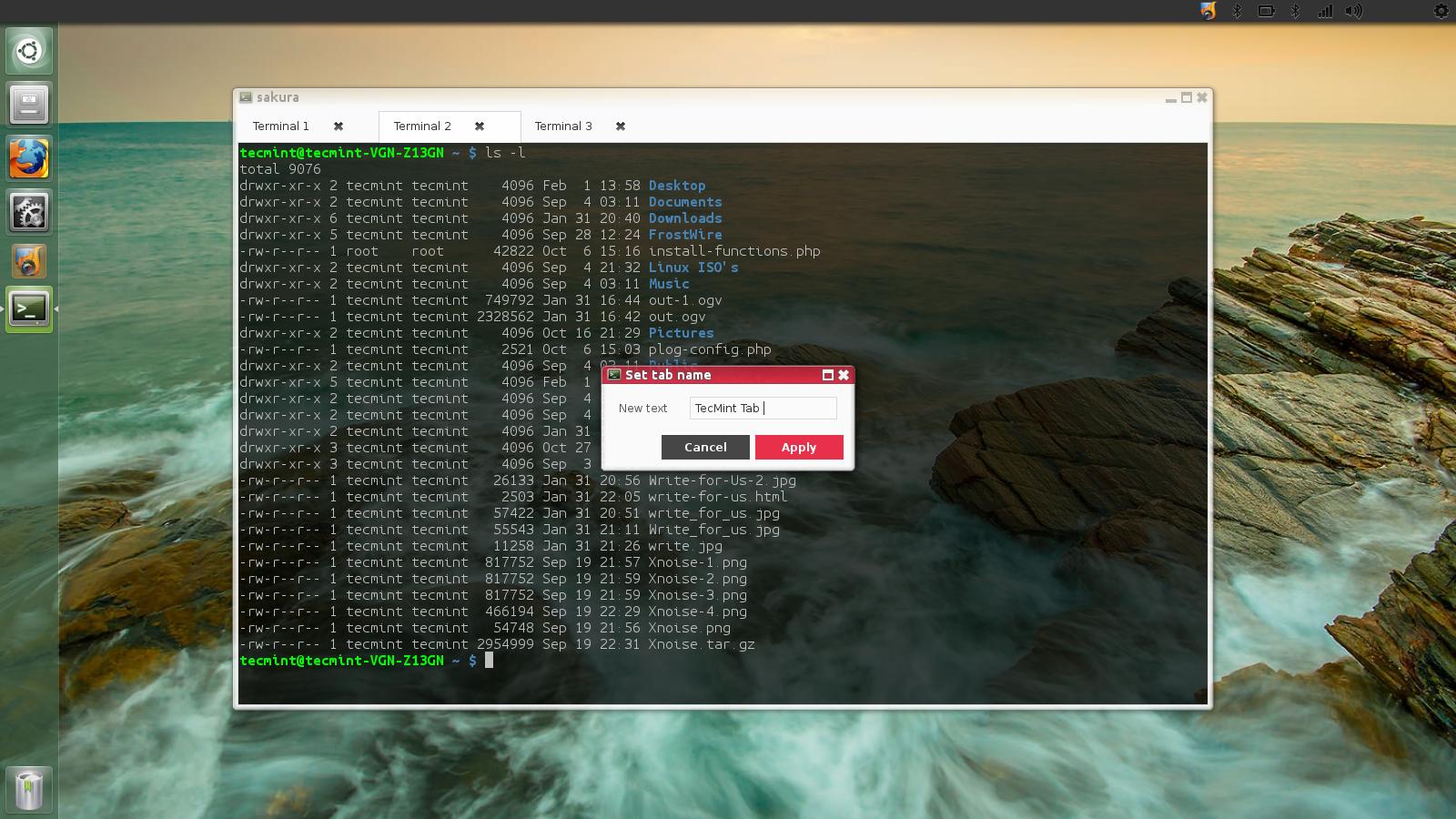 If you’re not much experienced with command shells, Xiki will make your life a lot easier. There are plenty on-screen help texts available. Using keyboard or mouse, you can navigate through Xiki a lot faster than the traditional, built-in terminal. 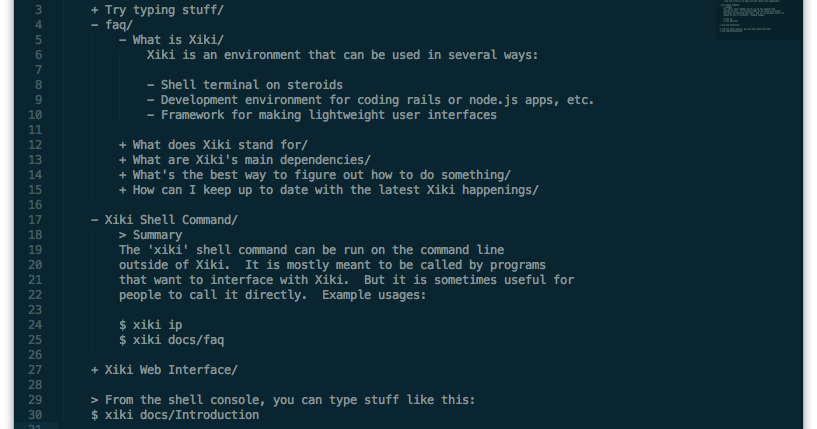 It’s another nice lightweight emulator. Its interface design is similar to GNOME Terminal. The original development of this terminal was to have smaller footprints and faster startup time by not using the GNOME libraries & using an independent applet. However, over the time of its course, it’s designed to support a higher range of features for power users.

It’s a good choice for an intermediate user. With more customizability than GNOME Terminal, ROXTerm is a very decent choice. 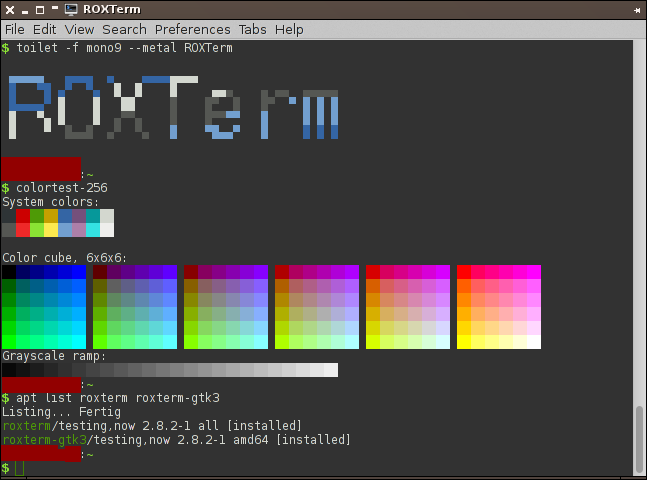 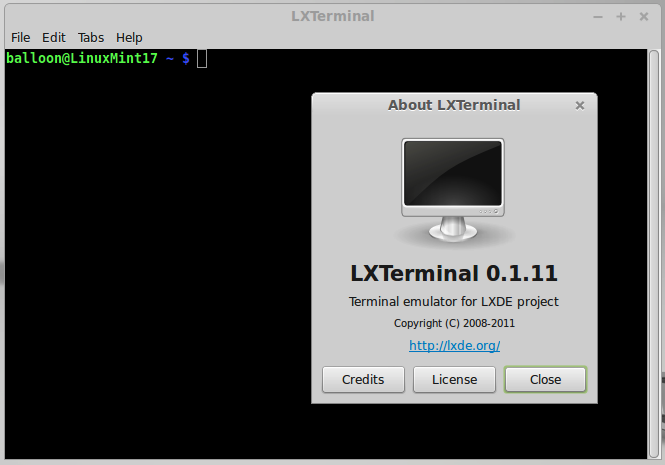 Xfce is my most favorite desktop environment of all. The simplicity, lightweight and customizability make it a very good choice. Xfce4 terminal is a pretty handsome console choice it that sense. It’s a modern and easy-to-use terminal emulator specifically designed for Xfce desktop, but also available for Ubuntu and Fedora. Check out this link for installing Xfce4 terminal on Ubuntu and Fedora.

There are tons of other terminal emulators. Each of them is unique in their own characteristics. Here’s a short list of other good emulators.