The best rescue disks for your operating system 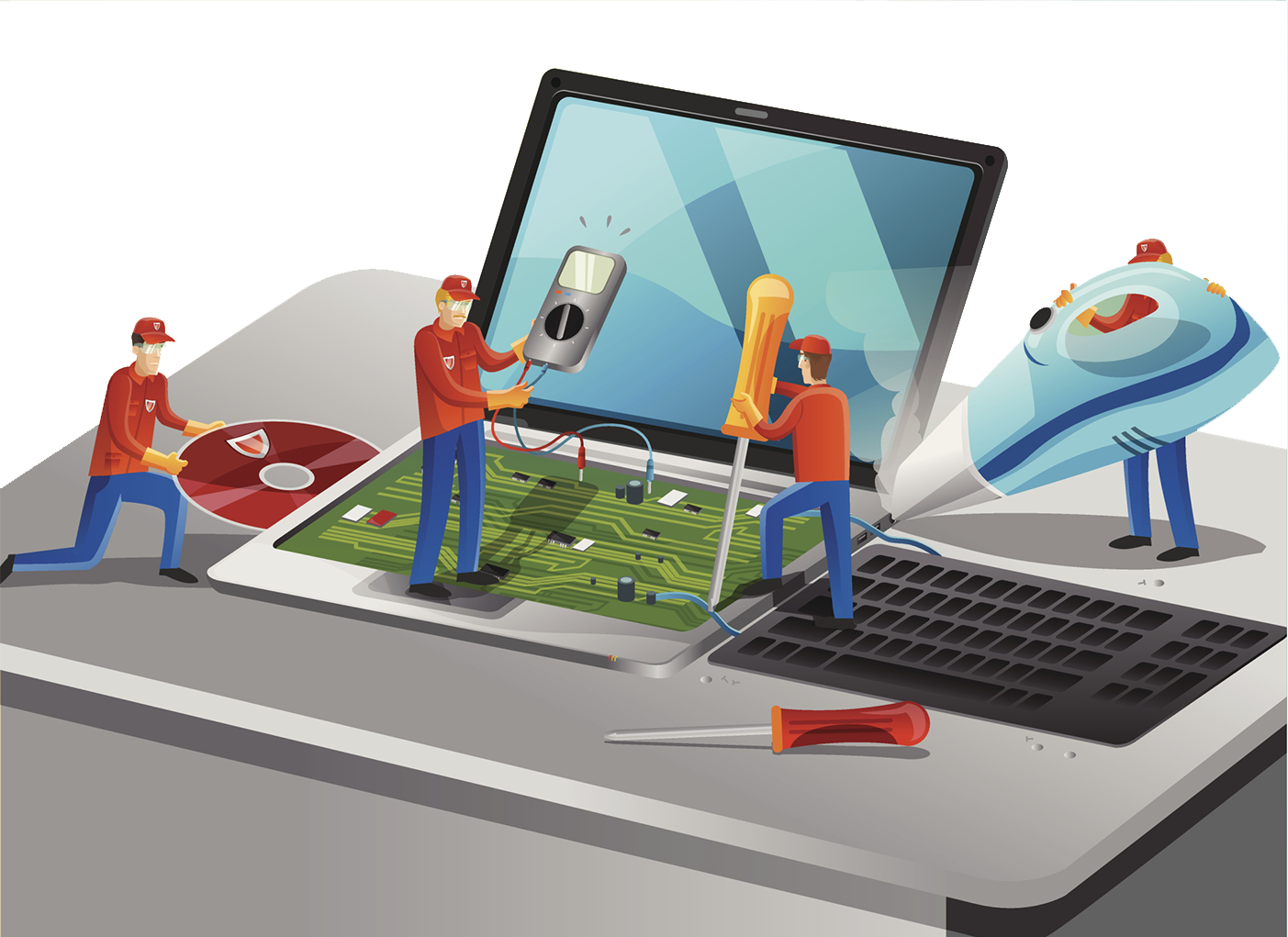 Hello! Occasionally, the operating system may stop working properly. Or just stop booting. It is certainly a situation feared by most users. Consequently, we are faced with an uncomfortable dilemma. Indeed, we could resort to technical support with the corresponding expense. On the other hand, we can reinstall the system completely. Then we could lose files and settings. As mentioned, this is a very uncomfortable situation. However, in this situation it is very useful to resort to rescue disks. These are modified versions of operating systems (often Windows or Linux). Their distinctive feature is that you can boot from a CD/DVD or from a USB storage device. Therefore, it is possible to perform the necessary operations in the usual system to recover it. If this is not possible, then we can rescue the most valuable files. Read on to learn more about the best rescue disks for your operating system.

The original Hiren’s BootCD was an emergency boot disk based on Linux, DOS, and Windows XP. In addition, it was offered as a first aid kit for your computer. It was certainly a popular choice for many users. However, the program has not been updated since 2012. Consequently, its fan community organized and developed its successor: Hiren’s BootCD PE. Basically, both share the same structure. But there are 3 substantial differences between the two:

This tool has applications aimed at repairing the system MBR. It also allows the recovery of previously deleted files. In addition, it supports hard disk partitioning, formatting and diagnostics. It also has disk explorers compatible with various file systems and diagnostic and remote access tools. As well as serial and password recovery. Finally, it has basic file management applications (compression, text editors, PDF viewing, etc.) On the other hand, its great advantage is that it facilitates the task of recovering a damaged Windows system. Therefore, it saves the task of having to reinstall it.

We are talking about a classic of the GNU/Linux ecosystem. In fact, Rescatux has been with us for more than 10 years. This is a live distribution based on Debian GNU/Linux. It also offers tools to repair installations of both Linux and Windows systems. Therefore, it offers options to modify and repair the boot of the incumbent operating system. It does not matter whether it is UEFI or GRUB. It also allows you to fix access problems. For example, changing passwords, giving specific permissions to certain users, etc. Finally, it includes advanced tools such as Gpart, Gparted, Testdisk or Photorec.

Its main asset is an assistant called Rescapp. Indeed, this tool will facilitate access to all the restoration options. It even provides step-by-step guidance throughout the process, if you are not an advanced user. On the other hand, since a few years, Rescapp is an independent app. So, it is available in Debian repositories and compatible distributions.

As you can see, it is a very fascinating app. It certainly works as a launcher for third-party tools. But it also allows access from the app itself to the official chat channel and forum to ask for help from other users. It even makes it easy to share information about the configuration of our computer. We can also share the log of system actions.

On the other hand, there are a couple of aspects that may hinder its performance. First, a minimum of 1 GB of RAM is required to function optimally. Of course, this would not be a major problem. The vast majority of computers meet this requirement. Additionally, this tool can run on any architecture in BIOS mode. However, its developers only guarantee its operation on x64 systems in UEFI mode.

Clonezilla is another Debian-based distribution. Unlike the previous ones, it has a very specific mission. Indeed, it is focused on fast cloning of disks or partitions. Theoretically, it was born as a free alternative to the famous Norton Ghost. However, its development has grown to become a name of its own in the industry. It even has a mass cloning system through a network. In this way, we can clone the same disk in numerous computers simultaneously. This distribution is compatible with numerous file systems:

As a negative point, we can point out that its interface is mainly text-based. In addition, the menus are also menu-based. Therefore, it can be frightening for some users. Mainly for those accustomed to the usual graphical windowed environments.

Kaspersky is a well-known company. Not for nothing are the creators of the famous antivirus suite of the same name. Well, they also offer to download and create a rescue disk called Kaspersky Rescue Disk. We can use this tool in both text and graphic mode as well. As you can guess, its function is to scan our system for malware and try to remove it. The scanning system is quite complete. It allows delimiting the specific sites where to look for possible infections or not. Moreover, it is not limited exclusively to antivirus functions. In fact, it allows you to scan the hard disk to copy or delete files. It even includes the Firefox browser to search for technical information. Definitely a practical option to disinfect the system, even if we can’t boot regularly.

Ultimately, we have seen the best rescue disks for your operating system. It is always convenient to have these tools that can get us out of trouble more than once. A common element of these tools is their ease of use. Certainly, some are more complicated than others. However, at the end of the day, they are easy to use for most users. They are also free, so we can solve this problem in our system, without having to pay.