The 10 macOS Ventura features that Windows 11 should take note of. 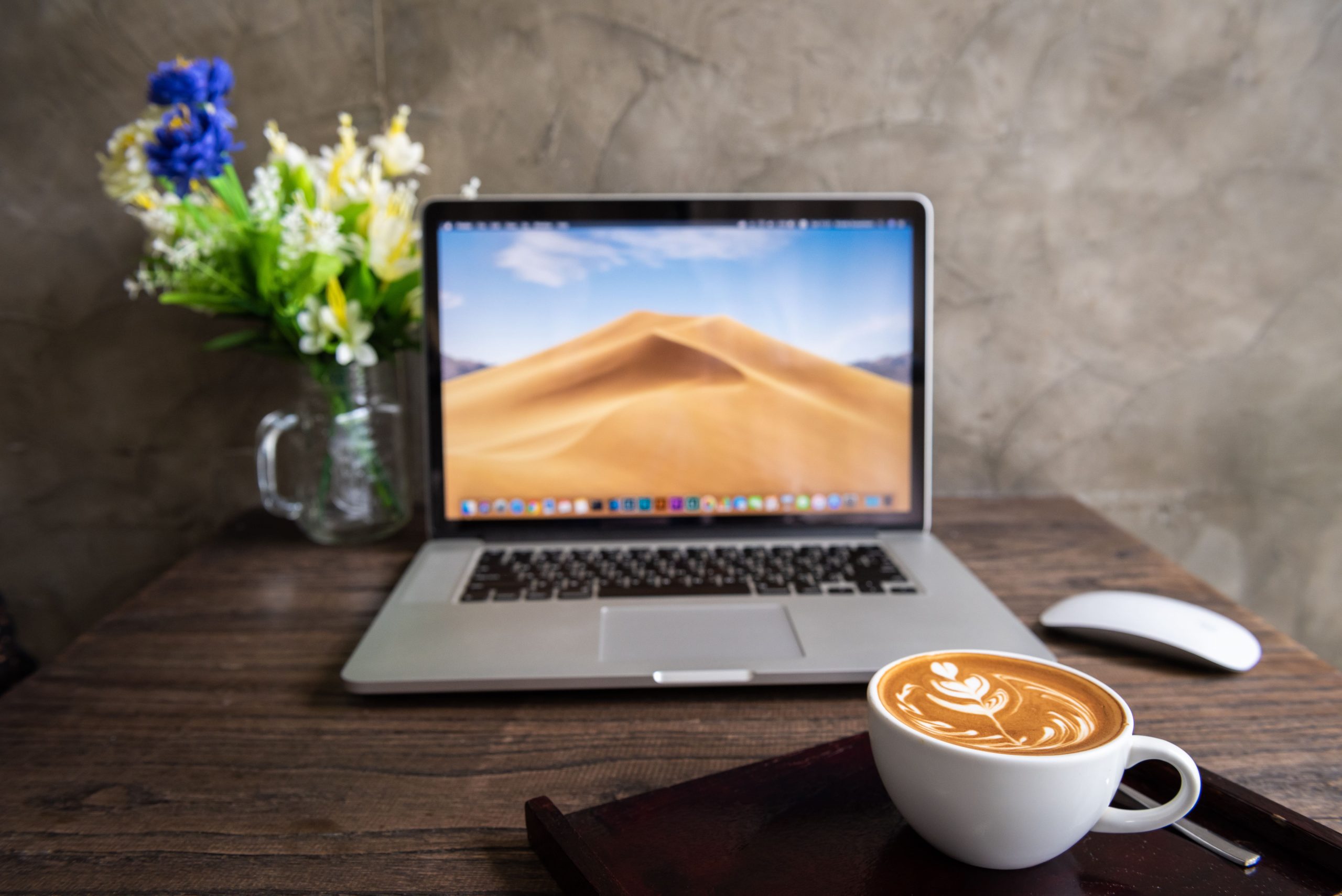 The latest annual macOS update, Ventura, is here. It brings with it many new features. If we take into account the big problem of Windows 11 and its acceptance, it seems to have a head start. macOS Ventura succeeds Monterey and does so with a catalog of new features. Recall that the latest 13-inch MacBook Air and MacBook Pro models were launched with Monterey. They are also the first with Apple’s new M2 chip. However, they will be the first in line to receive Ventura.

We talked about multitasking tools and security enhancements to improved and smarter Spotlight search. Plus iPhone camera sharing. As far as we can see, macOS Ventura promises to offer a series of great new features to Apple computer users that have little to envy to the not yet ready Windows 11. With this advent, Apple seems to be ahead in the battle against Microsoft.

The latest version of macOS has finally reached the public. It also continues Apple’s tradition of using Californian locations as its name (Ventura). As usual, there are many new features and improvements. In addition, the integration between Mac and iOS becomes even tighter. Let’s take a look at each of them.

Unveiled at WWDC 2022, Stage Manager is a new way to manage windows. The main window will still appear in the center. However, the other open application windows will appear as thumbnails on the left side of the screen.

For example, applications will update as if the windows were full size. Thus, Mail will continue to check incoming mails and Messages will show conversation updates. In addition, it allows you to create workspaces as you like depending on your needs.

We found an improvement in this search system. As a result, it goes from being simply a search tool to a way to manage all the data on your Mac. In fact, it will now allow you to search for images in your gallery or notes and even find the name of a song in Shazam, for example.

Basically, this is going to allow you to very easily locate and open files that are hiding somewhere on your Mac’s hard drive. So it will make your life easier.

Perhaps the biggest new feature here is the ability to retrieve and cancel the sending of e-mails up to 10 seconds after the send button has been pressed. In this respect, it behaves just like Google’s email service, Gmail.

Search has also been improved. Additionally, you can now schedule emails, set reminders to return to them and include rich links. Of course, this application is now much smarter. Therefore, it has little to do with Outlook and its insufferable steps to cancel a sending.

The Ventura version of Messages allows you to edit or undo a recently sent message (up to 15 minutes later). We can also mark messages as unread and recover deleted messages (up to 30 days). In this way it copies some functions of rival applications such as WhatsApp and Messenger.

You can now use SharePlay in Messages and FaceTime. We are talking about a new collaboration feature that allows you to choose, when sharing a file, whether you want to share a copy or work with others in the conversation about the file. In this case, all participants in the conversation will be able to edit the file and will see their modifications.

Perhaps the most important update to Safari has nothing to do with how the browser works. In fact, it is related to a novelty that could change the way we all use the Internet. We are talking about Passkeys, designed both to work alongside existing passwords and to replace them.

The idea is that when you sign up for an account on an app or website, you create a passcode that authenticates via Touch ID or Face ID on the Apple device you’re using. It is then synced with iCloud. So you can sign in the next time you use the app or visit the website on any of your devices.

The performance of Safari has also been improved. As a result, it is now faster and more energy efficient. So you can share tabs and bookmarks, send messages and make FaceTime calls from here. On the other hand, it includes what is called Tab Groups. From there, each person will be able to share websites, add tabs and see what others are viewing, all in real time.

It has long been possible to share photos with others and create shared albums. However, now we are going one step further. In fact, you can now create a shared library. This feature, coming with macOS Ventura, allows you to create a collaborative library distinct from your personal photo collection.

It can be shared with up to five members. Additionally everyone will be able to add, delete or edit photos in the library. Everyone you share the library with will be able to edit the images, organize them or add captions and keywords, for example.

Something similar happens with this app. Indeed, you have long been able to use your iPhone to scan documents to your Mac. Likewise, you can take pictures from within Mac applications such as Pages.

What’s new, however, is that you can use your iPhone as a webcam. The feature, called Continuity Camera, will allow you to pair your Apple smartphone wirelessly with your Mac. However, a mobile cradle that will attach to your laptop is already in the works.

Freeform is a new app coming to both macOS Ventura and iPadOS 16. It is designed for writing and drawing with the Apple Pencil and adding hyperlinks, images, files, and videos. In addition to Freeform, there are a couple of new apps in macOS Ventura: Clock and Weather. Both are Mac versions of the iPhone apps of the same name.

Another thing that has been visually revamped, in addition to receiving a new name, has been System Settings. The System Preferences have disappeared and have been replaced by System Settings.

It looks completely different. It is actually similar to the iPhone and iPad. Additionally, it has a new sidebar that replaces the System Preferences icon grid.

As with every new macOS release, Apple has improved privacy and security in Ventura. In addition, security updates are now triggered between macOS updates. On the other hand, hidden and recently deleted photo albums in Photos are now locked by default and need to be authenticated with Touch ID or your password. As you can see, these are The 10 macOS Ventura features that Windows 11 should take note of. Bye!