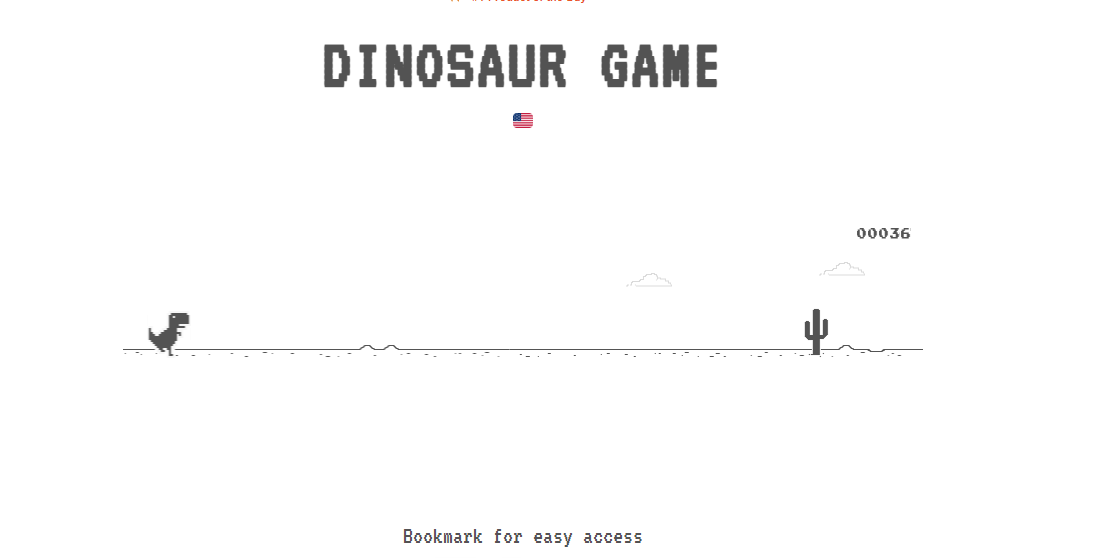 One very positive thing to come out of Steve Jobs destruction of our beloved Flash Games is the rise of HTML5 games which are just objectively better. For all the negativity around Apples decision not to support, ultimately we are all better off.

Our team here at OSRadar used to review these games occasionally, especially those who take advantage of Linux in some capacity. We shelved that mainly because the writer featuring those moved on to other opportunities. But recently we received an email from one of our readers with a new game, and lamenting our non-coverage. So we gave it a try.

Calling itself Dinosaur Game, it turns out that it is literally just the Google Chrome Dinosaur jumping game. We played it, and yes, it’s really just that game but on a website with high scores.

In a perfect world, this version would incorporate new things into the game that the offline version simply cannot have. In our Slack conversation we decided that co-op play, different types of dinosaurs, and making a 3D version would have been a nice step up.

As a time-waster, this game is fine, but it doesn’t have anything unique about it unlike many of the other popular games that have come out of the HTML5 revolution.

Our team of three are giving this game two thumbs up and one thumbs down. Frankly, it’s hard to go wrong with a game that has proven to be the most addictive when you can’t go online.