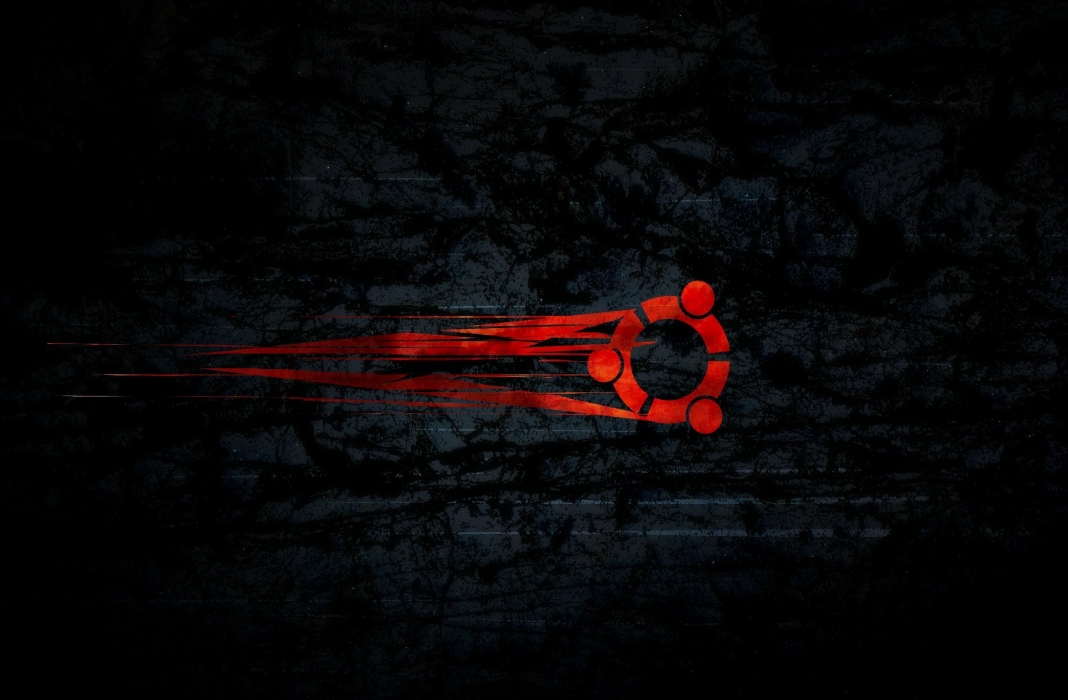 Due to the nature of Linux, the system is pretty fast by default. It doesn’t degrade the performance like Windows over time and you hardly need to reinstall the entire operating system unless you do something horrible with the system. That being said, Linux is also susceptible to performance degradation and that’s mostly because of your handling and usage.

Today, let’s take a look at a little housekeeping on Ubuntu – one of the most popular Linux distros of all time.

Generally, the system boots up with the help of the bootloader. In case of Linux systems, it’s generally GRUB. After the bootloader starts up, it usually takes 5 seconds to start the OS booting. The time is 5 SECONDS only, not a big deal. However, in case you’re in a hurry, those 5 seconds can be very valuable. Moreover, the changing won’t make any bad impact on the hardware as well. That’s why it’s safe to reduce the time to a lower settings.

For changing the boot delay, run the following command in the terminal – 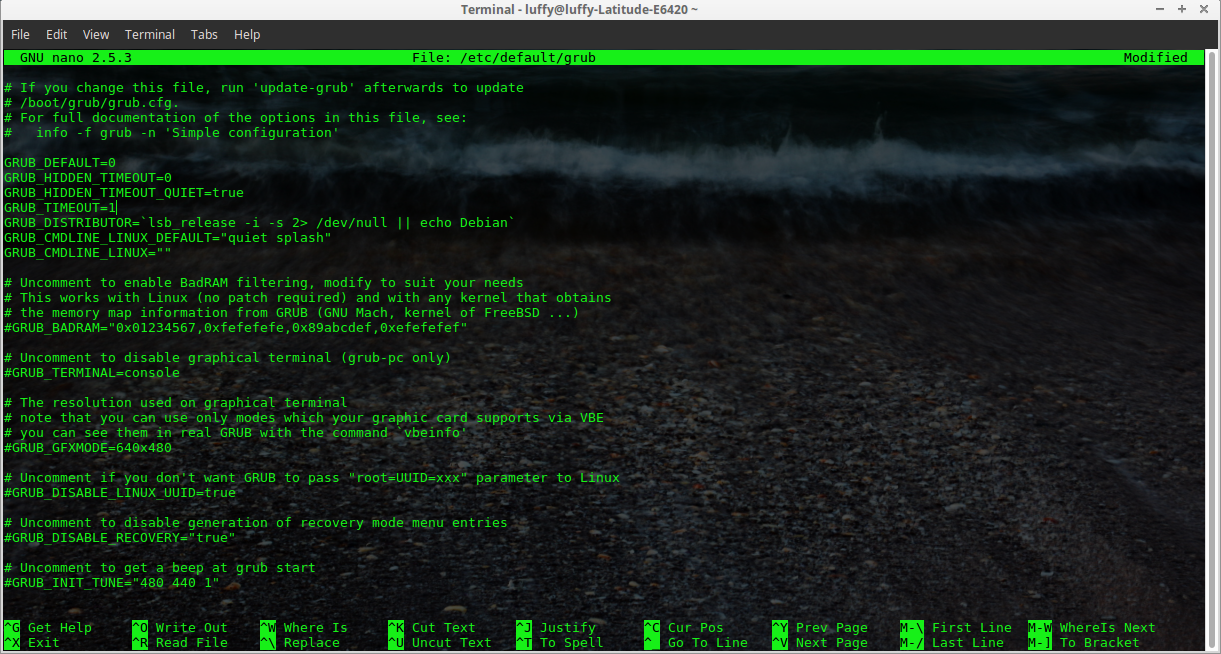 Reboot your system for the change to take effect. The change should be noticeable if you observe a bit sharply.

Ubuntu features some of the easiest ways to manage your software source. PPAs (Personal Package Archive) is useful for getting numerous software directly from the developers. PPAs are also a great source for ported apps from other open-source projects and keeping them up-to-date.

Whenever you run “apt update”, it collects repository database and other information from all the software sources. PPAs are generally slower than the official repository and too much of them seriously hinders the speed. You should remove those unwanted PPAs.

Go to “Software & Updates” from the launcher of Ubuntu. Open the “Other Software” tab. There, you’ll find out all the unnecessary PPAs you’ve installed over time. 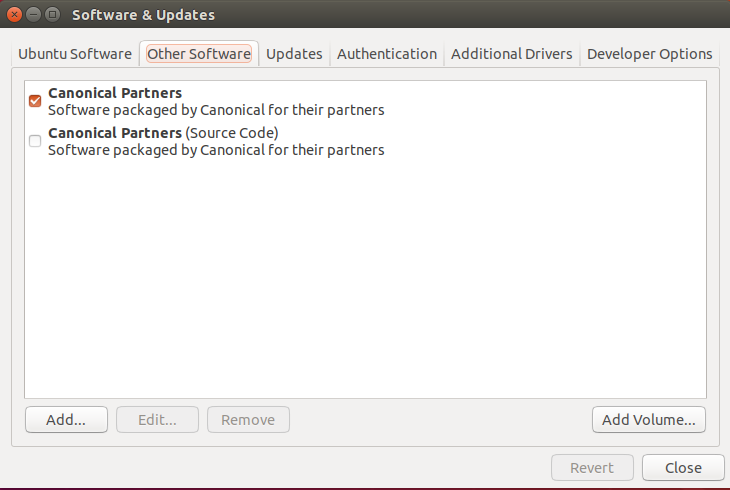 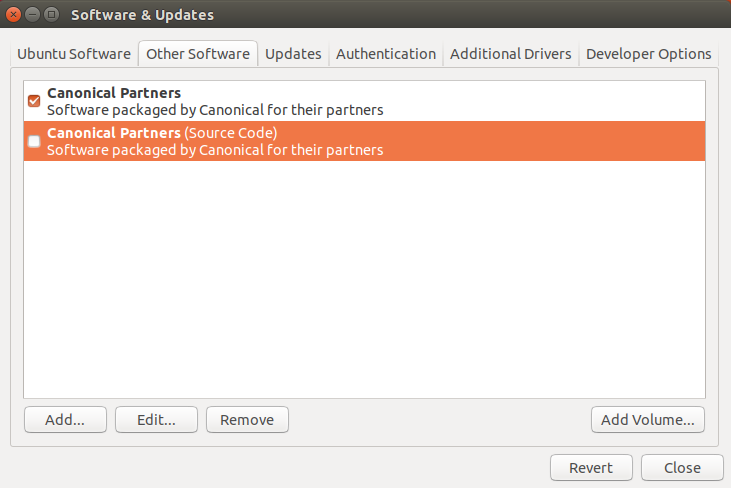 After you’re done removing all the unnecessary PPAs, you should reload the repo cache of your system. Run the command in the terminal –

Your system is also full of other dependency packages from different software. Those simply clog the system by eating space in the package database and hard drive. For removing all those unnecessary packages, run the following command –

You may have configured a number of startup apps. These apps load during the start of your system. Some of them may be necessary, but others will simply eat system resources. For removing all those unnecessary startup items, run the following commands –

It’ll show the startup items as desktop shortcuts. Delete the unnecessary ones by running the following commands –

Note that it’s the very LAST step you want to perform. If your system is performing seriously bad and all the above steps didn’t work, you should reinstall Ubuntu. Currently, the latest version of Ubuntu is v18.04 LTS. Learn how to install Ubuntu.