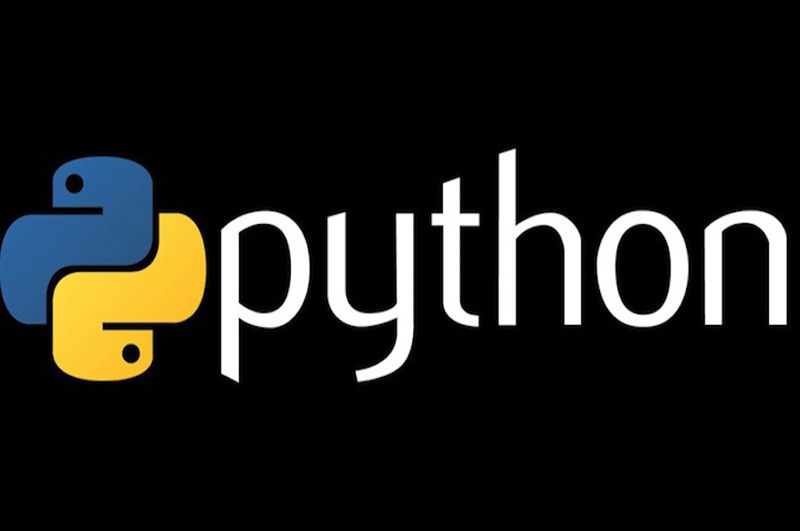 Python is one of the easiest languages and the most popular introductory language to teach programming in the U.S. universities. It’s versatile, strong, simple, fast, open-source and cross-platform.  Moreover, Python is stable and going strong with newer and better releases regularly. Why Python losing popularity?

There’re several downsides of Python programming. Those are really good reasons for losing the popularity.

Python and other languages

Python basics are relatively easy to learn, so it’s used in teaching programming. Moreover, Python tutorial is easily available. However, with so many drawbacks and limitations of this language, enterprise level implementation is still far away. On the other hand, languages like Java, C, C++, C#, PHP, JavaScript etc. offer more productivity in their respective fields.

If you’re a Python lover, there’s nothing to be sorry for. Programmers widely love Python, but not widely used for these limitations. A Python code can do a lot of work. If you intend to build a career on Python programming, focus learning the server tactics. Django, Google App Engine, Zope, Pyramid etc. all use Python in their core.

Python basics teach a newbie the heart of programming with the easier python codes. Unless you work on a server, it’s better not to learn Python heart and soul. Unless it overcomes the issues, it’s better to leave Python temporarily.