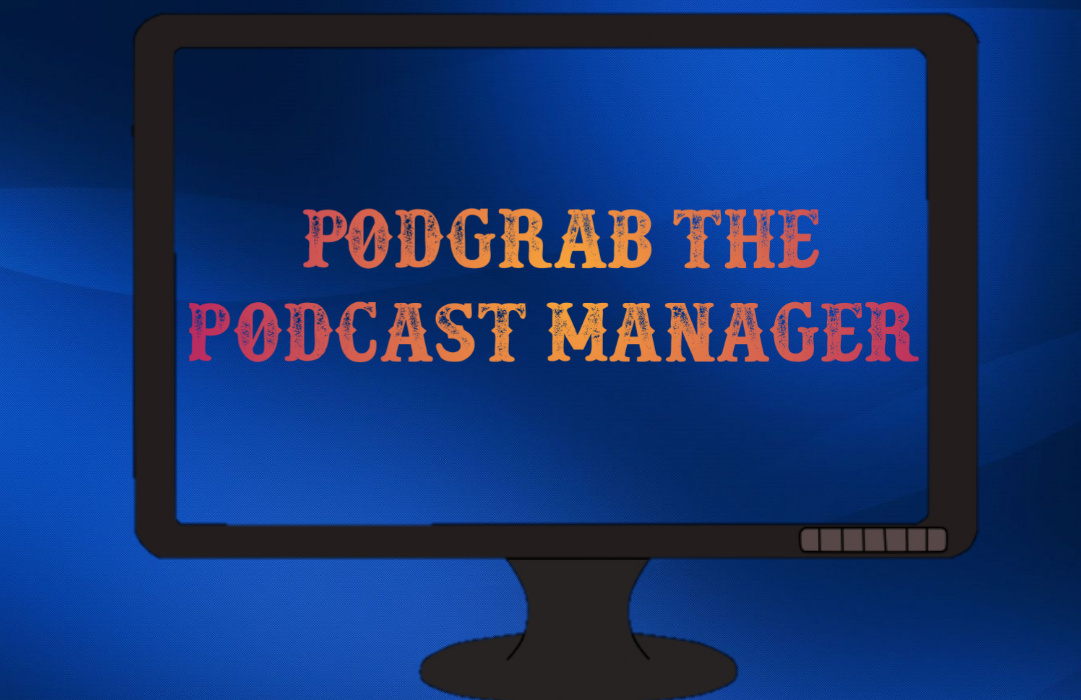 Audios revolutionized the digital market in 2019, this happens because of consumer behavior. Where it is in constant transformation, giving as a result, the requirement for companies to adopt new marketing strategies. Also, all these developments give to the creation of podcasts, also bring with them the development of a manager for podcasts. Such is the case of the podcast manager we are going to talk about today, called Podgrab.

First of all, before talking about the Podgrab tool, let’s define podcasts, to be in context. Podcast is a series of episodes recorded in audio and transmitted online. They can make recordings in different formats, the most common being interviews between the guest and the presenter. Also, individual recordings where the presenter or presenters comment on a specific topic.

On the other hand, the word podcasts are the result of the union of the words. The first is iPod, which refers to the fact that this content is portable. The second is Broadcast, where it refers that the transmission follows the same model as radio transmissions.

What is Podgrab all about?

It is a self-hosted podcast manager, which automatically downloads the latest podcast episodes. That the user has previously defined, it is also a lightweight application. Built-in GO and uses a GNU GPL v3.0 license, so it is free software.

The creator’s intention regarding the tool was initially to solve a specific problem he had. Because shortly before the COVID pandemic, he started running, and he didn’t like to carry his phone. The creator added the podcasts to his smartwatch to connect with his Bluetooth headphones. Because most podcasting apps don’t expose mp3 files directly. So he decided to create this quick tool for himself.

How Podgrab differs from other podcast managers

On the other hand, it has a search section, which allows the user to find the podcast he/she wants. In addition, the search is performed in iTunes. It also has an interface that adapts very well, both to mobile devices, tablets, and PC. However, when they are on the PC you can view all the covers of the podcast. While on the mobile device it is not so, although they are small details. Besides that, they appear in chronological order.

Similarly, podgrab allows the user to choose the number of episodes to download automatically. Finally, it allows you to import using the OPML file that most podcast applications have.

Although Podgrab is new to the market, it has nevertheless been well accepted by users. It also has a good interface for mobile devices, tablets, and PC.

However, that it does not have a built-in player, the creator has commented that he has been thinking about it. Besides, he has several projects for podgrab, we can deduce that one of them is the player.

To know more about the news and the turorials related to Linux. We invite you to read our section on Linux.