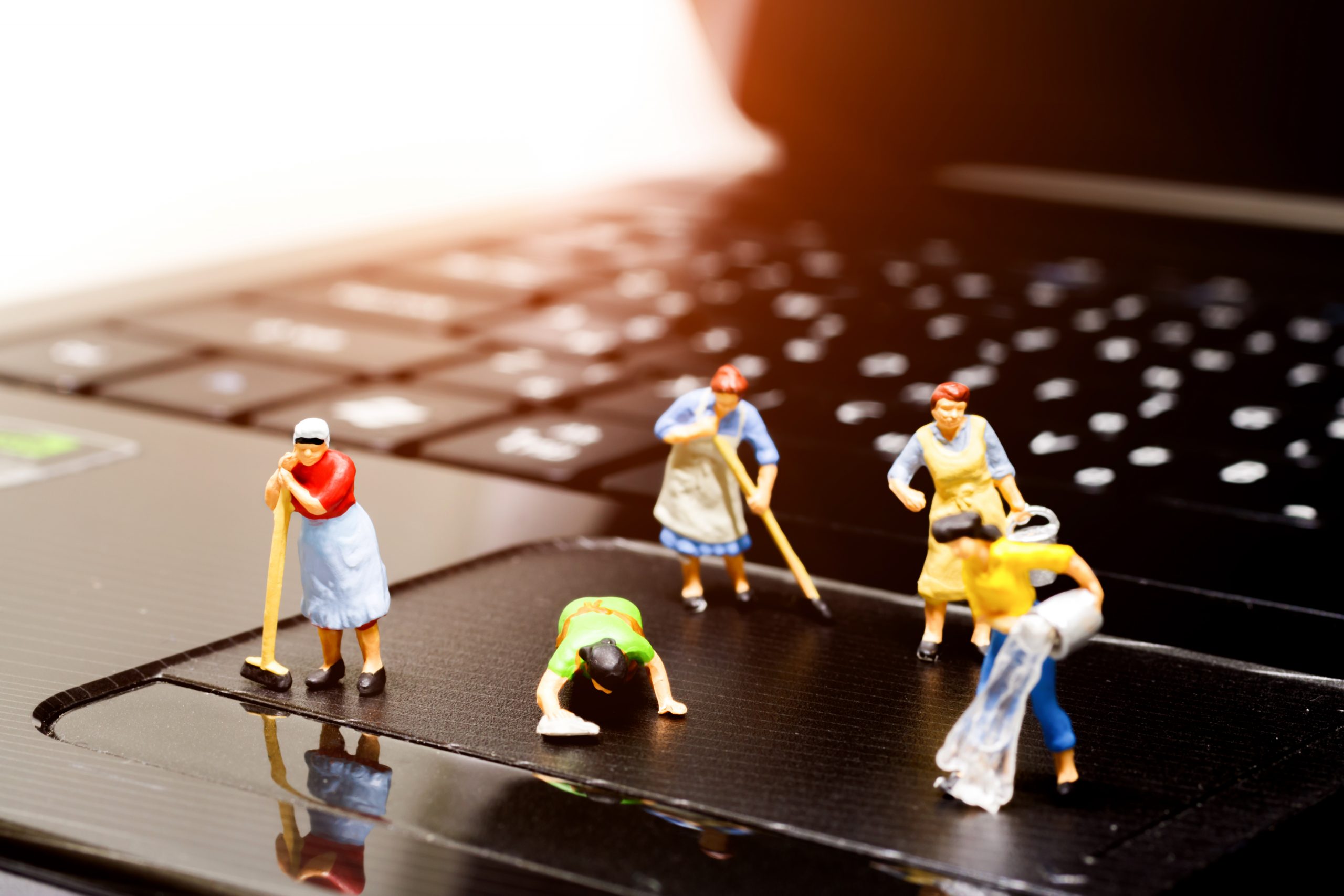 Windows users know that over time the operating system accumulates junk files. These files are the result of some of the tasks we perform on a daily basis. Besides, once their purpose is fulfilled, they become useless elements that take up disk space. Eventually, they penalize the performance of our computer. Microsoft is fully aware of this. Consequently, over the years it has years it has been incorporating different tools to clean our operating system with certain frequency. However, these have been scattered in different parts of the system. The Redmond company now wants to put some order with PC Manager. In the following, we will analyze PC Manager, the Microsoft’s new app to optimize Windows.

PC Manager is Microsoft’s answer to clean and optimize Windows.

It is already a fact. Microsoft is working on a new application for Windows in order to optimize our computer. Actually, we are talking about something similar to CCleaner. This classic app shows options to delete temporary files and other elements that occupy some space in our computer. In addition, it also features functions to check the status of the computer and even monitoring tools.

So far, everything looks great. However, let’s remember that this is Microsoft’s own application. Therefore, they will not waste time in promoting their own products. In this case, the tool insists that users switch to the Edge browser.

It’s a “CCleaner” from Microsoft

As we say, cleaning Windows is a delicate task. Besides, if you want to do it in depth, it is also somewhat cumbersome. For this reason, some third-party programs that promise to do the job for the user have triumphed. One of them is the well-known CCleaner.

Well, Microsoft is about to launch its own system cleaner and optimizer app. We are talking about an app that compiles all the basic maintenance tasks. Well, The information is given through some screenshots that have been able to share the account of Aggiornamenti Lumia on Twitter. According to this, the Redmond company has launched the public beta of PC Manager. It is a program designed to improve computer performance.

The program works mainly with the cleaning tools that are already available in the OS. However, it groups them under a single interface that promises to be user-friendly. With PC Manager, we would come to perform basic maintenance tasks in the software. To do this by optimizing the computer through freeing up storage space. We can even check the applications that run at Windows startup. Also checking for malware through Microsoft Defender, updates, and much more.

The idea is to have a centralized application where you can keep an eye on all these tasks in a more comfortable way. However, most of its functions are already available on Windows. As we have already mentioned, this application would only be in charge of gathering them in a single place.

Microsoft insists that Edge is the best for Windows… once again.

As mentioned, the Redmond company insists on positioning its own web browser. It does so using practices that some users define as abusive. In this case, when scanning the PC for threats, a security warning appears in the browser. So it recommends the user to make use of Microsoft Edge, since for the company, the use of a third-party browser could be a potential threat.

We have already mentioned that this is a public beta that has not yet reached all users. Even the aforementioned Twitter user, points out that it has already reached the Microsoft Store, although it is not yet available to users. However, here at osradar we know you don’t want to be left wanting. So we’ll show you how to download and try this app even before it hits the store. Read on!

Although it is in public beta, you can access it even without being registered in this program. In fact, for the moment, the public beta of PC Manager is available in China for Windows 10 and Windows 11. You can download it from the Microsoft page for the Asian country. Remember that this is not a stable version. However, it is very good to experiment and get to know its main functions. At first, the web page is displayed in Chinese. Therefore, you will have to use the built-in translation service that comes with most modern web browsers.

It is a lightweight file of less than 6 megabytes in size. Also, the installation process is the usual for any Windows software.

PC Manager has two tabs. In the Cleanup tab, we find tools for general monitoring of the system status. We will also see a storage manager to delete temporary files and free up disk space. Finally, it shows us a process manager to see what can be consuming our system resources.

There is also a section that allows us to manage the applications that start automatically when we turn on the computer. Remember that this is something we would normally configure from the Task Manager or with the msconfig command. In the Security tab, PC Manager verifies that we have the latest system updates installed. It also makes it easy to choose the default Web browser.

In addition to the aforementioned individual functions, the program has a button on the startup screen called Boost that deletes all temporary system files and frees up memory in a single click. This is perhaps an interesting option to temporarily improve the performance of older computers.

All in all, PC Manager is a tool that looks good. Let’s hope that some instabilities will be corrected in the final version. See you soon!