Oracle 18c – The Next Generation of Data Management 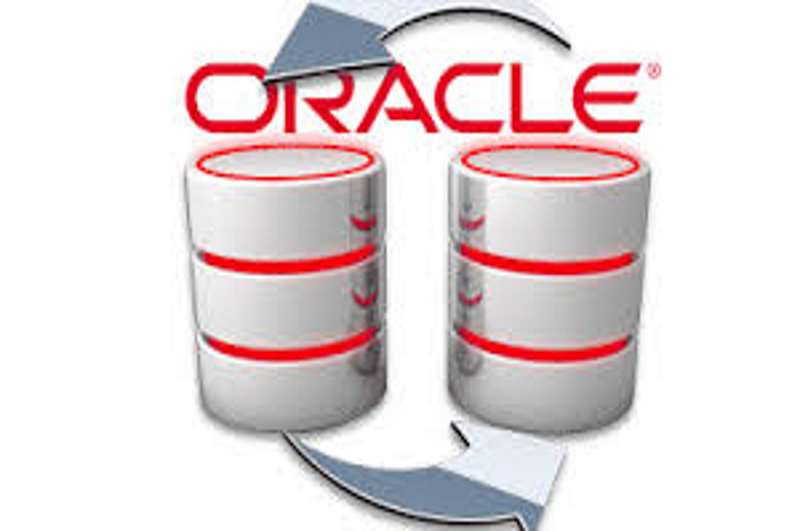 Oracle is one of the leading database service providers of the world. It provides lots of suitable functions and facilities for the enterprise level and the advanced mechanism ensures security, better performance, lower costs etc. Oracle released their latest database solution – Oracle 18c. It brings up a lot of benefits and useful features for the industry.

First of all, the name sounds a bit odd, right? The previous Oracle release was Oracle Database 12c Release 2. In the new release, Oracle simply changed the name so that it reflects the year of its release. A new caveat – Oracle 18c is the first product of Oracle series that follows the yearly pattern. From now on, Oracle will release their new products every year, followed by quarterly updates.

Why this strategy? This yearly release model will simplify the patching process and diagnose the patch issues more easily. Moreover, those small changes are less likely to create any problem, compared to the issues that come with major releases.

Oracle 18c is the next release of Oracle 12c Release 2. It consists all the major features from the previous release. In addition, it has integrated many incremental enhancements that target to improve upon the release. The release itself concentrated on 3 key areas. 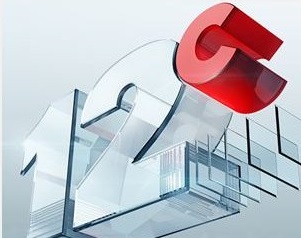 Oracle 12c Release 2 also included tons of other improvements like syntax improvements, Index Usage Statistics, improved JSON support, real-time materialized views etc. With the new release of Oracle 18c, there are no major/big changes in the infrastructure and others. However, the incremental improvements will make things even better. The newer release focuses on the 6 key areas.

Oracle holds all the new features released within Oracle 18c. You can check out the in-depth information here. If you’re not an Oracle user, learn why Oracle is the best database management solution in the world.