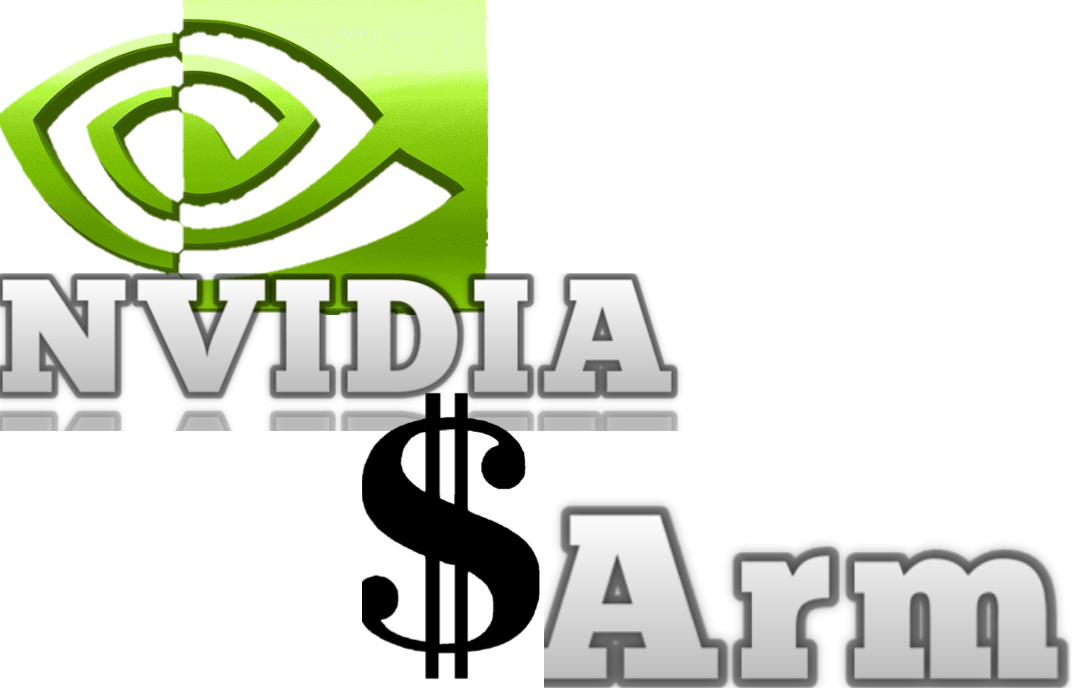 Various rumors of an agreement between NVIDIA and SoftBank to acquire Arm. Where NVIDIA announces that they reached an agreement to buy ARM. NVIDIA acquires Arm for $40 billion dollars.

Arm Holding is a company that feeds almost all smartphones and tablets, through its Arm processor. On the other hand, SoftBank buys ARM in 2016, where in the last months it has been looking for potential buyers. In addition, in July, there were several rumors that the graphics cards giant NVIDIA had interested in acquiring ARM. It is now official that the graphics specialist has acquired Arm for $40 billion.

However, SoftBank maintains a 10% stake in the new identity. Similarly, in the press community, they announced that the company will not currently make any changes to the open license. In addition, ARM will remain with the Cambridge headquarters, where NVIDIA wants to open an AI research and education center to bring in more talent.

On the contrary, NVIDIA is a company specialized in graphics cards for games and includes professional uses. Although the company developed several ARM-based products, its Tegra chips are based on ARMs that are the core of the Nintendo Switch.

Commitment to ARM and the UK

At the press conference, NVIDIA announced that ARM will continue to operate under the open licensing model. Therefore, it maintains the global customer neutrality that is fundamental to its success. With more than 18 million chips shipped to date thanks to its licensees. ARM will also benefit from both companies’ offerings, including several NVIDIA innovations.

As for SoftBank and ARM, they are fully committed to fulfilling the various commitments made by SoftBank in 2016. In effect, they will conclude in 2021, after the closing of the transaction. NVIDIA currently intends to maintain ARM’s name and strong identity to expand its Cambridge base. The intellectual property of ARM, located in the United Kingdom will remain registered.

In addition, NVIDIA is taking advantage of ARM’s R&D presence in the UK. In order to establish a new excellent center AI research at ARM’s Cambridge campus. NVIDIA plans to invest in a state-of-the-art supercomputer and developer training facility. Consequently, it will attract researchers from all over the world, to create a platform for innovation. With the collaboration of industries in various fields such as healthcare, robotics. and passenger cars.

NVIDIA is fully committed to the acquisition of ARM, where it already contains investment plans. Where it is taking advantage of ARM’s R&D presence in the UK to open a new research facility. Although NVIDIA, still has the intention to maintain ARM’s open licensing model.

The combination of NVIDIA’s AI computing platform with ARM’s vast ecosystem enables the creation of the premier computing company for the age of artificial intelligence. Consequently accelerating innovation while expanding into large, high-growth markets. However, SoftBank will continue its commitment to ARM’s long-term success through its participation in NVIDIA, not to exceed 10 percent.