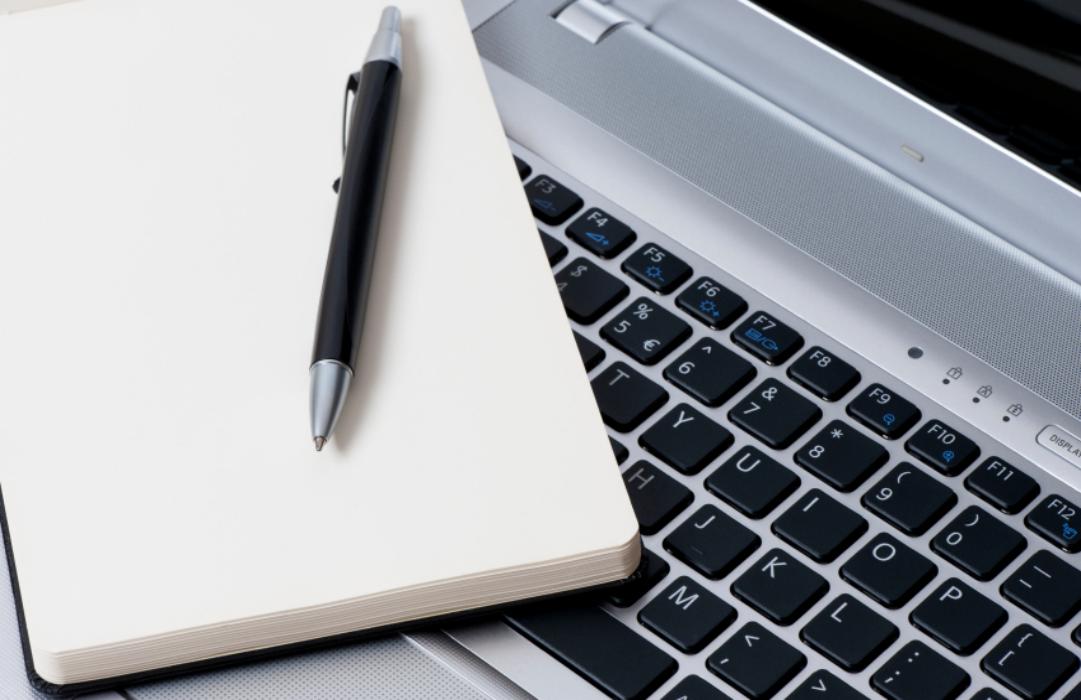 On the Internet, there are applications for many things. Some of them are very valuable for our organization and we constantly talk about them here. Others, while not indispensable, can become a reference for certain cases. And is that really, in a company, we can get to have many applications for many things. So, in this post, I will show you how to install Monaco editor on your server Ubuntu 18.04 or Linux Mint 19.

Monaco is a web-based repowered text editor. That is, it is installed on a server and can be accessed across the entire network using a web browser. All this has its advantages and disadvantages, but it is really useful to centralize processes and thus avoid of computers.

On the other hand, The Monaco Editor is the code editor which powers VS Code. In other words, not only can you use it to simply write simple text, but you can even write code in it. It’s open source and it’s available using web technologies like node.js.

Monaco is a web-based application that requires Node.js to work. So the first step to install Monaco is to previously install Node.js. Don’t worry, it’s really simple.

Or if you are going to use it on CentOS 7, How to install NodeJS on CentOS 7.

After that, you can start to install Monaco.

First, you need to install git for cloning the github Monaco repository.

Next, clone the repository.

Then start the Monaco service. Type on terminal:

As you can see in the image, you can access the application from the web browser, using the server IP and ports 8080 and 8088.

Monaco is an editor for the web, but it can be flexible thanks to its plugins. Installing it is simple now you must sacrifice all the profit.