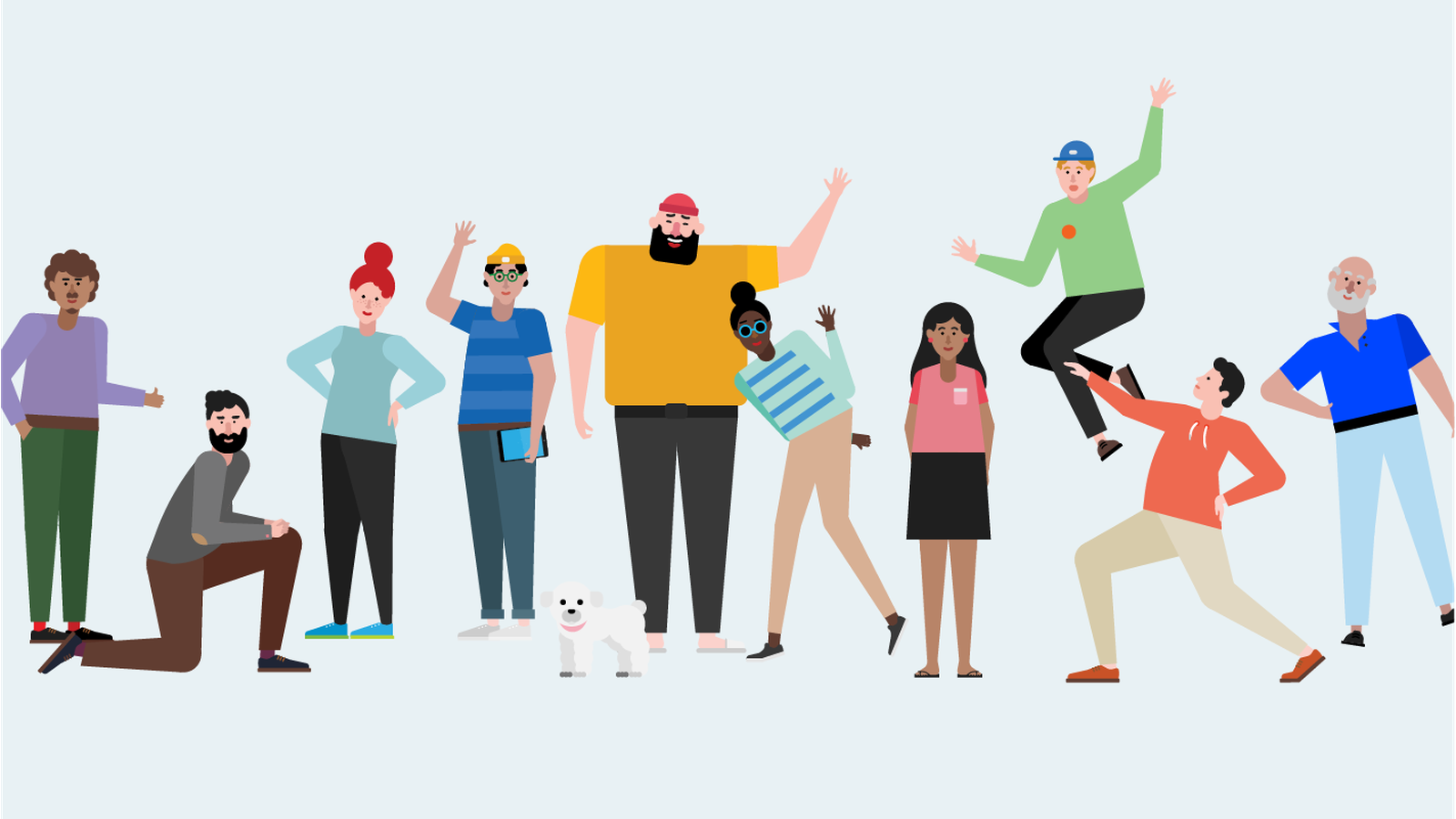 Hello! One of the Microsoft apps that have gained momentum is Teams. In fact, due to the Covid-19 pandemic, this tool has been widely used. It allows optimizing teamwork, either in professional or educational environments. Moreover, this tool is growing all the time. And lately it has been enhanced with improvements and better performance. Especially to run on computers with modest CPU and lower ram memory. In addition, Microsoft Teams is preparing the arrival of an offline mode.

Improvements in consumption and off-line mode in Microsoft Teams.

Some users have reported excessive ram and CPU usage when using Microsoft Teams. Especially when running on low-end computers. This is probably due to the app not being optimized for less powerful computers. Microsoft has taken and is working on performance improvements. Apparently, Teams is not optimized for the hardware. For example, consumption of up to 2 GB of RAM has been reported. And this happens on both Windows and macOS computers. Obviously, this means that the tool cannot be used on computers with low memory.

Microsoft is working on these issues. In addition, it is preparing the arrival of an offline mode. This will allow you to work even if you don’t have an active internet connection. The connection mode will be implemented in the coming weeks. This mode is also designed for web and desktop clients. Therefore, when using offline mode, messages will be queued for 24 hours. Then, upon reconnecting, the messages will be sent. Currently, if the tool is offline, messages are not sent.

On the other hand, this mode promises to optimize performance. So users of modest computers will benefit from it. Okay, we have seen how Microsoft Teams is preparing an offline mode. This kind of initiative is welcome. It indicates that the company is thinking of all its users. And not only in modern computer owners. In addition, we expect the rest of Microsoft’s policies to be the same by 2021. All right, that’s all for now. Please stay tuned for more news about Windows. Bye!