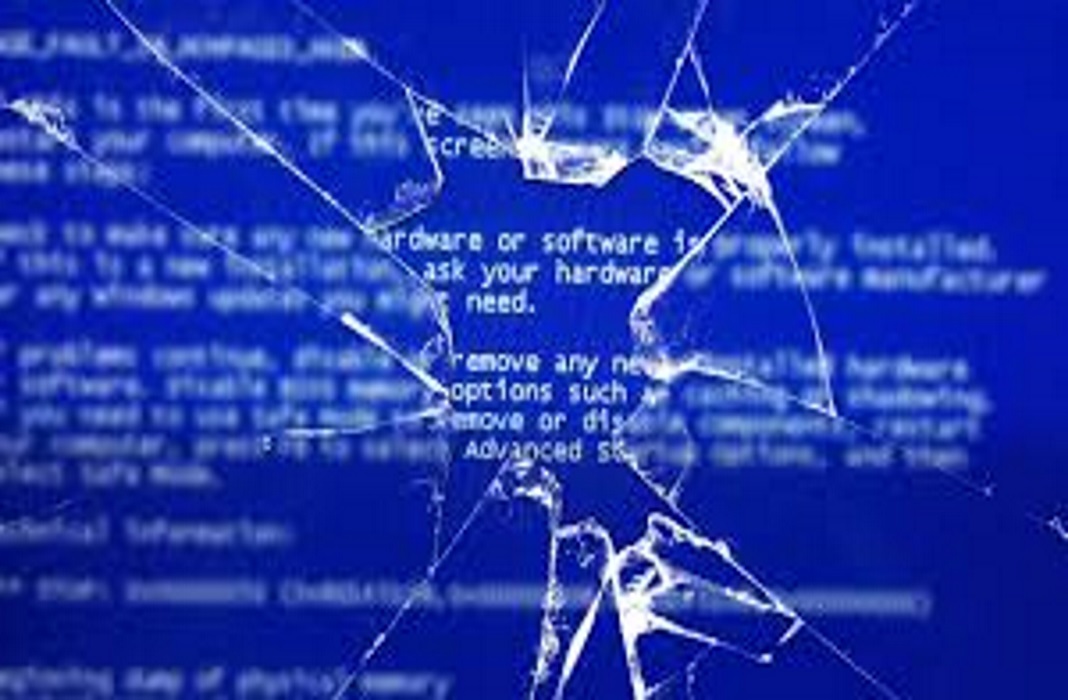 Windows 10 is the latest version of Windows and it’s supposed to be the ultimate OS for desktop users. Microsoft will continue releasing updates for the system on a regular basis for fixing different vulnerabilities and add new features in the way. In this series, the October 2018 update was the latest one. However, due to some problem, Microsoft had to pull out the update.

Did you know that you can download Windows updates manually and install them on a later date? Check out WSUS Update tool.

It’s always recommended that you keep your system up-to-date whether you’re a Linux user or Windows or macOS or whatever. There are devs working all the time to make sure that there’s no hole in the system you’re using. If there is any, then they dispatch a fix for the public to make sure that everything is safe and sound once again. The process will go on infinitely, of course.

In the case of feature updates, they also follow up the above cycle. However, things aren’t always perfect with updates. This time, Microsoft messed up really hard with Windows 10 version 1809 update.

The update went live a few days ago (from the time of publishing this blog). Since the release, there have been multiple cases where users reported that the update was randomly deleting files. In one case, it went really serious – a user lost data worth of years!

At first, Microsoft didn’t accept the fact that the update was the culprit behind it. Now, they ensure that they’ve accepted the truth by pulling out the update from the mainstream channel. 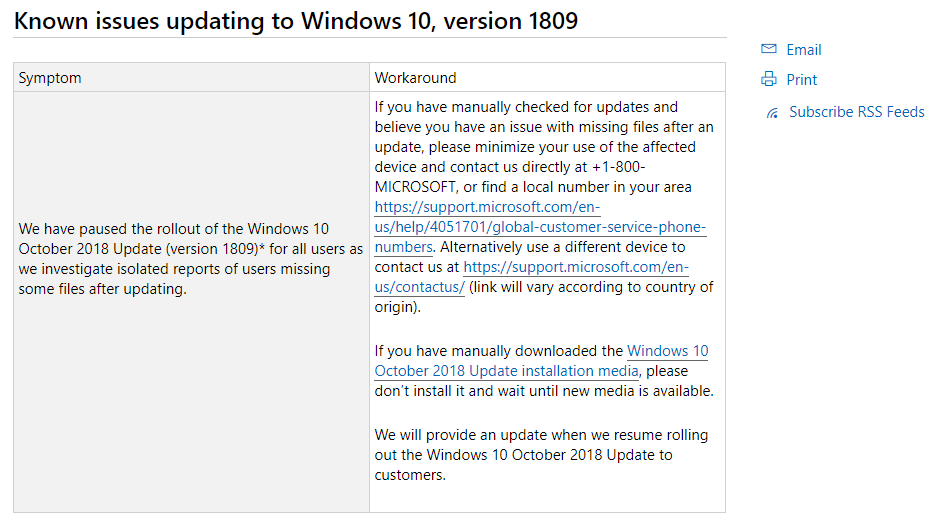 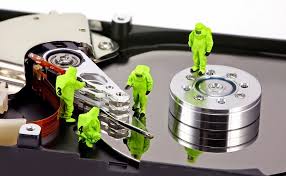 If you’re one of those who’ve been infected with the bug, make sure that you make the least usage of your system. The best option you can do is get a recovery software and recover your data as much as possible. Note that not 100% of the data may be recoverable. There’s a high chance that the system may have already overwritten a few of them.

Microsoft is also offering the same service which is a pretty obvious thing to do. Your data is still in your storage media but the reference for that is removed from the database of the OS.

Prevent such incidents in the future 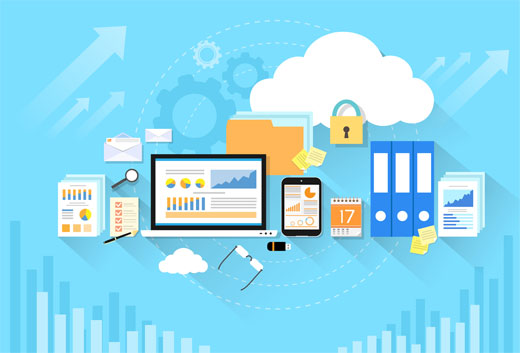 It’s always worth backing up your data, even if you need to spend a few more bucks on the storage medium. For example, if you’re having a huge collection of movies, make sure that all of them stays at a separate hard disk so that the data is safe even if your entire computer is wiped clean. The same goes for other files like official documents etc.

If you’re working with smaller files, it’s good to host them on cloud services like Google Drive, Dropbox etc. That will allow you easier access from anywhere in the world.

Until the update is fixed properly, it’s alright to wait for the future update.