Microsoft is working on a cloud version of Windows 10 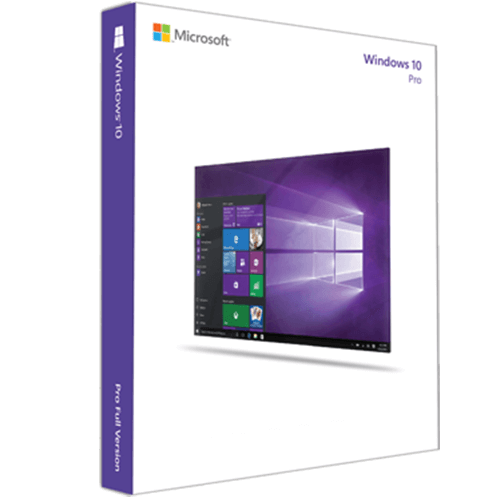 This time it is not about rumors or news leaks. Indeed, Microsoft itself has activated the Cloud PC support page. We assume it was a mistake, as it is currently unavailable. However, for a short time, it was working.

We had heard about this project through job offers. However, the publication of the support page seems to confirm the existence of the project. However, this website did not advance many details. What it does confirm is that Cloud PC will work with Microsoft Graph. This is a set of programming interfaces (API) that allows the integration of different 365 services such as Office and Windows, also in the cloud.

On the other hand, it is expected to be available in different upgraded and paid plans. With the starting modality of 2 vCPUs, 4GB of RAM, and a 96GB SSD. Upgradeable up to 3 vCPUs and 8GB of RAM. Of course, these details were part of the project and an early release was not foreseen. However, with the release of the support page, an early release is expected.