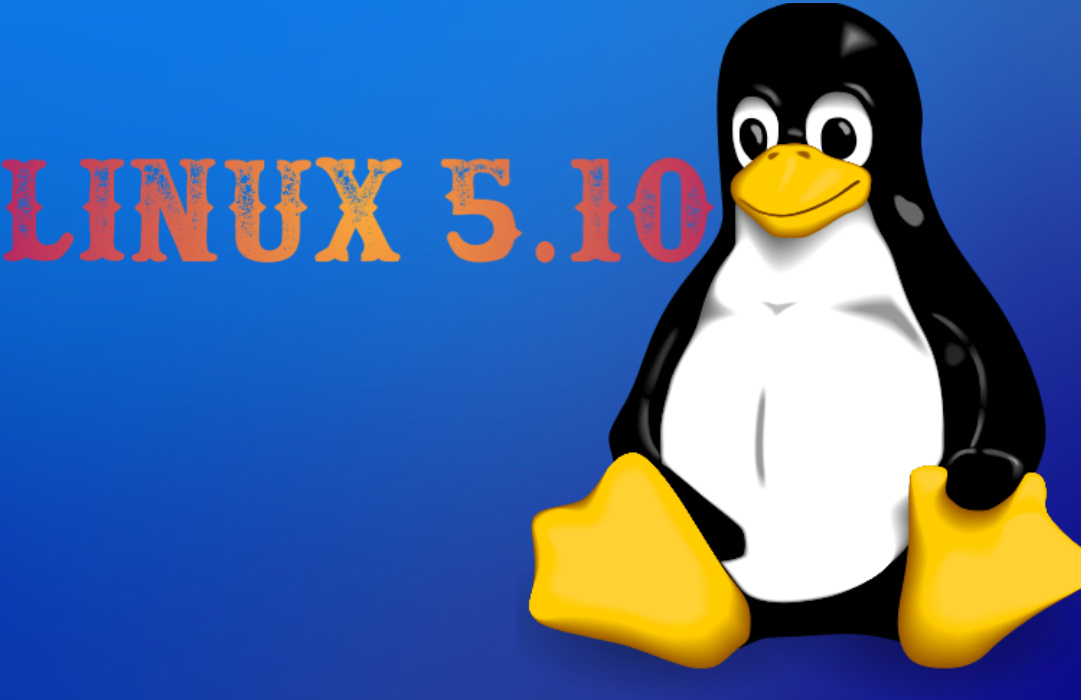 Months ago Linus Torvalds released Linux 5.8 as stable, this version of the kernel will be the biggest ever. Furthermore, Linux 5.8 is the final result of hard work by the developers. On the other hand, Linus Torvalds has officially announced the release of Linux 5.10. Likewise, it is an important update, starting because it is an LTS version. Therefore, it lasts longer which implies that it will reach systems such as Debian 11 “Bullseye” which should arrive in 2021.

To learn more about what’s new in Linux 5.8, click here.

The current version of the Linux kernel brings important news, where it includes fixes of everything. In addition, Linux 5.10 incorporates important quantities of changes, improvements, and corrections related to security.

The new Linux kernel update includes several improvements and fixes ranging from graphics to security, among others.

The Linux 5.10 kernel, more secure than ever

The current version of the Linux kernel incorporates fixes and improvements with respect to security. In addition to the possible vulnerability found in previous versions, this version also protects users from DMA attacks. It also includes a new call “static_call()”, to protect users affected by the Retpolin vulnerabilities in their processors.

Linux 5.10: Support for the latest hardware

For most of the Linux code are the drivers, and with the arrival of the new version was not going to be less. The kernel developers have worked hard to make this version begin to be compatible. With the new Intel processors, such as Rocket Lake, Alder Lake, and even Meteor Lake. Similarly, support for current processors, such as AMD Zen 3, now controls temperature better. In addition to increasing the performance of the Ryzen 5000 when using all cores.

Next, we will mention news regarding the processor.

Probably the graphics are one of the weakest pillars of Linux, however, it is gradually being strengthened. With the collaboration of the community, also the new version improves the performance and stability of Intel Gen12 / Xe graphics. Similarly, like those of AMDGPU, even increases support for Vulkan. This is why it is now compatible with Raspberry Pi 4.

In this small list about more news regarding the graphics.

Little by little, with each update every file system is improved so that the user does not lose data. Similarly, Linux 5.10, includes the update of the XFS file system. With the objective that the data does not return to have problems, until the year 2486.

Similarly, a list with more news related to storage.

To learn more about what’s new in Linux 5.10, read the official announcement by clicking here.

The developers have worked hard to bring in the new version of the Linux kernel, and that version incorporates several fixes and improvements. That includes improvements in the processor, to support the current processors and improve the temperature.

On the other hand, this version improves what is probably the weakness of Linux, the graphics. It now improves the performance and stability of Intel Gen12 / Xe graphics. In addition to supporting Tiger Lake HOBL, to help extend the life of the bacteria.

On the other hand, the new version of the Linux kernel includes corrections and improvements with respect to security. It also addresses possible vulnerabilities found in previous versions.