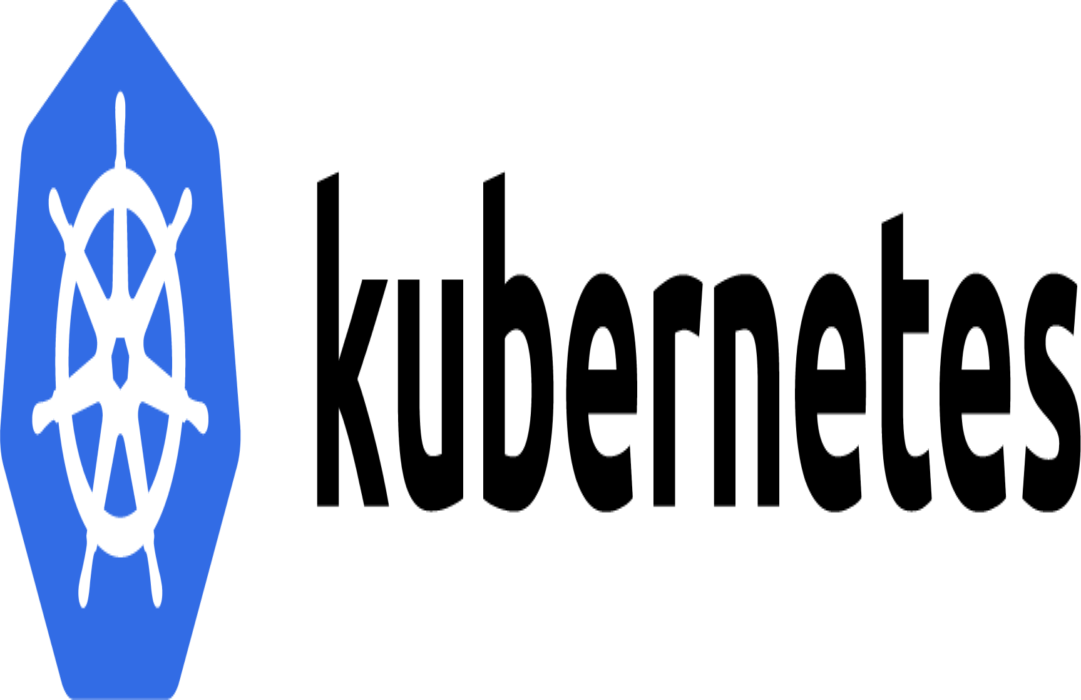 In the technological world, few projects are as well known as Kubernetes. This powerful container orchestrator has been true innovation in the Linux cloud. Thanks to Kubernetes the deployment, adjustment, and scalability of the containers in Linux are done in a masterful way. Of course, it is compatible with another technology quite known as Docker and together form a dupla that many Sysadmin uses for their daily work. Well, the recent news is that Kubernetes 1.14 is available with many new features. So, there is even talk that it is the best to date.

Kubernetes is a revolution in the world of containers. Since Google donated the project to the Cloud Native Computing Foundation, the number of contributors to the source code has increased overwhelmingly. In addition to all this, the big companies behind the world’s major Linux distributions constantly support Kubernetes. So Canonical, Red Hat, Suse, and others must be very pleased with this release.

Kubernetes 1.14 is available: The features

There are many novelties that make this launch something important however, it is good to highlight three:

In total, there are many improvements that come with this version. For example, Kubernetes 1.14 includes at least 30 new features. Of which 7 are completely new and 10 transformed to stable and 12 with beta support. So in effect, we are talking about a completely important version and the best that has been published.

Evidently, these are the main novelties, there are many more that can be consulted through the official announcement. On the other hand, the code of this new version is now available in Github so you can download it there.

As you can see, Kubernetes is an important technology in the Linux cloud. This version must be called the most important yet because it adds compatibility with Windows nodes and adds the functionality of Kubectl. In addition large Linux companies are under the development of this tool.