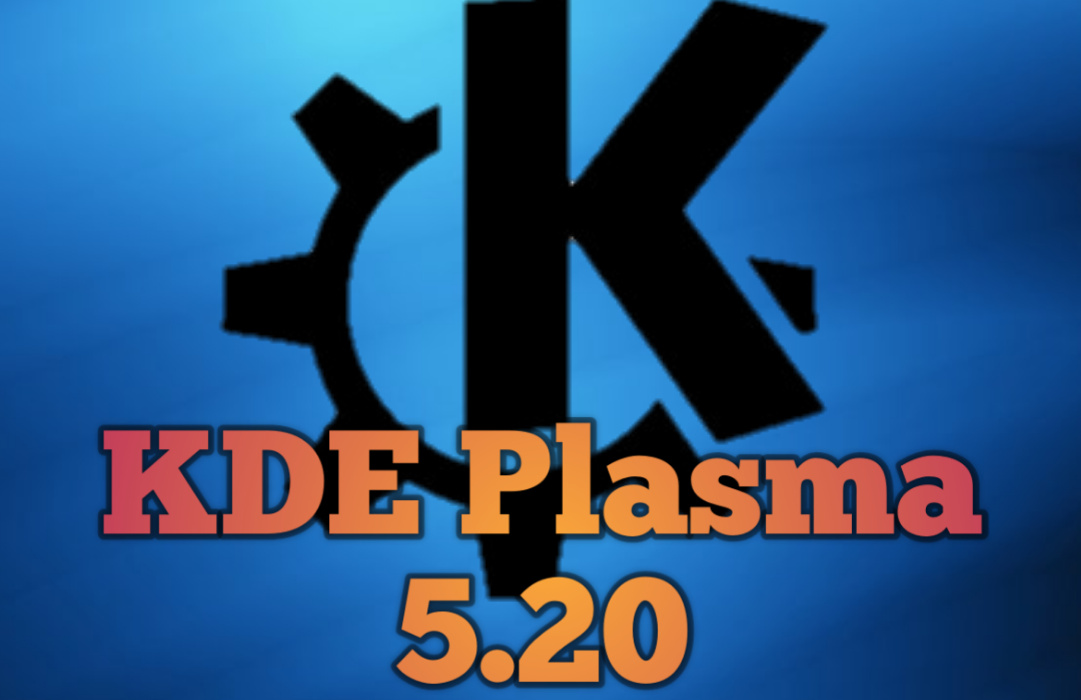 A few months ago, we talked about KDE Plasma 5.19, where it did not incorporate many new features. This version is mainly focused on the user experience, on the contrary, the developers announce the release of KDE Plasma 5.20. As a “major” version because of the variety of changes it incorporates.

The latest version of KDE Plasma continues with support improvements for Wayland. It also has a Wayland-based section that is close to parity in functionality with an X11 run. The changes related to Wayland are:

Now by default enable an alternative taskbar design. They also display at the bottom of the screen and provide navigation through open windows and running applications.

The panel also meets by application, it is now enabled by default. Similarly, all the windows of that application are represented by a single button.

The screen displays (OSD) were reworked and are now less intrusive, now appearing when changing the volume or brightness. Therefore, when exceeding the basic maximum volume level, it shows a warning that the volume exceeds 100%.

Modified the keyboard shortcut to move windows and change their size. Instead of dragging while the user holds down the Alt key, they now use the Meta key to avoid conflicts, using a combination similar to that used in applications.

On the other hand, computers some laptops, have the option of setting a battery limit below 100%. This helps to extend battery life.

It incorporates the ability to change the zoom level in the browser control widget. By turning the mouse wheel while holding down the Ctrl key.

To know more, of the changes that KDE Plasma 5.20 incorporates, see the list of changes.

Unlike its previous version (5.19) which did not incorporate several features. In contrast, the developers announce KDE Plasma 5.20 as a “major” version because of the variety of changes it incorporates.

On the other hand, KDE Plasma 5.20 continues to improve support for Wayland. Improve the display of the screen (OSD)

Finally, this version is one of the most important in which the improvement of Wayland’s support is concerned.