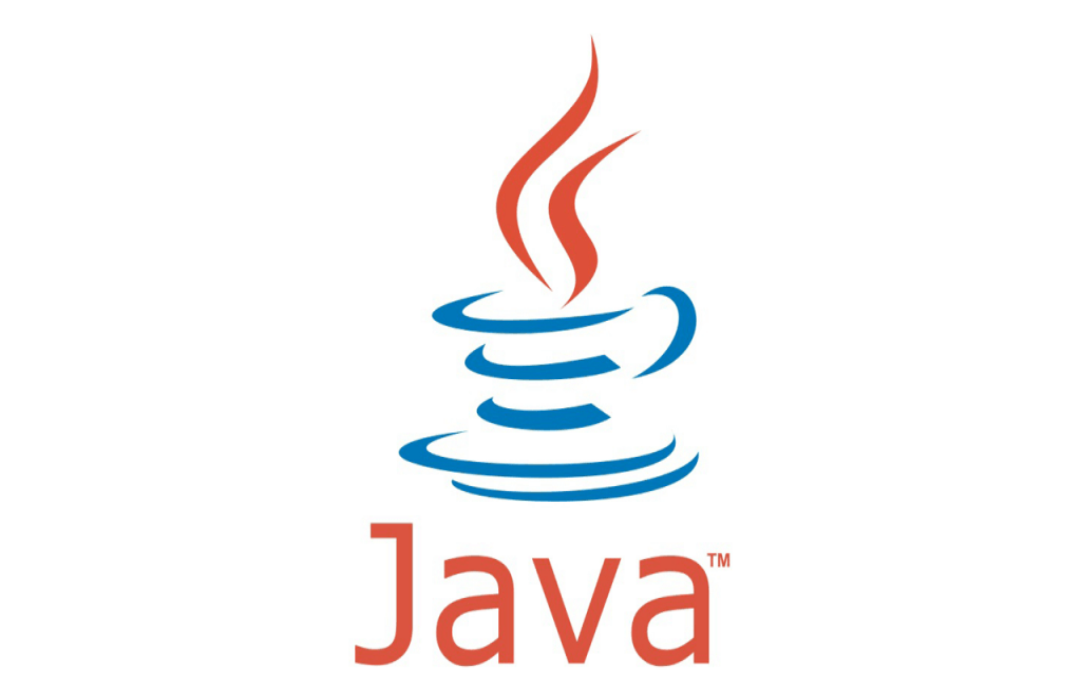 A few days ago Oracle announced that a new version of Java was available. We are talking about version 12 of one of the most important technologies in the world. And that is why Oracle has decided to accelerate the pace of development of Java to bring it closer to other developments. So, Java 12 is released, let us talk about it.

The main feature of this new version is that it is not LTS, i.e. the support and maintenance will be shorter than version 11. However, it is still a launch full of new features for developers. First, this version will receive two updates as part of the Critical Update Patch. These patches are intended to solve serious security problems, as well as provide better language support.

But, there are many features more.

As I said at the beginning, this is a non-LTS version, so it is probably not as flashy as the previous one. However, there are novelties that are worth mentioning. Some of them are:

And many more that you can consult in the release notes.

Do I really need to update?

It depends on whether you really need the latest Java features. In general, when they are not LTS versions the novelties are always enough and when they are LTS they focus on stability. On the other hand, if your application requires new Unicode characters, it is also possible that you need it, otherwise not.

Besides this, it is good to note that Java has a commercial license imposed by Oracle but that thanks to the OpenJDK project you can keep the GPL license. So the latter is ideal for projects related to education or personal.

Now, did you know about this news? Java programs? Let us know in the comments.