How to install Yarn on CentOS 8? 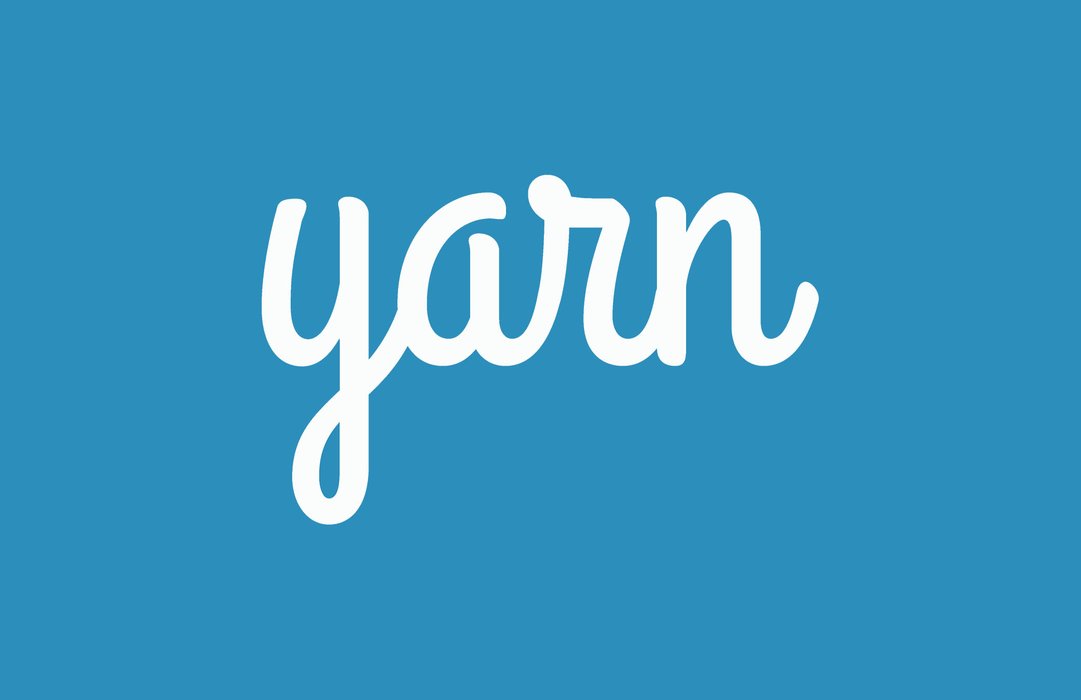 The development of web applications is a process that many people don’t know and think is something very easy to do. However, those of us who have developed applications know that it is not and that tools are needed to speed up the process. Especially in the web environment that require many libraries of all kinds. This includes Javascript whose dependency management has been monopolized by NVM. However, the company Facebook in union with after big have created yarn. A javascript dependency manager that promises to be fast and reliable. In this post, you will learn how to install Yarn on CentOS 8.

Yarn is a new JavaScript package installer and dependency manager released by Facebook. Other companies such as Google have also collaborated. With yarn, the problems of library dependencies that a web project requires are solved. Normally, it’s done manually but it’s not optimal, that’s why Yarn solves this problem.

Yarn’s performance is quite similar to that of NPM which is its direct competitor. However, the performance is somewhat superior at Yarn. Some of Yarn’s key features are security and dependency resolution speed.

The first requirement is to install NodeJS. Remember that Yarn uses it as an engine in its operation.

Read, How to install NodeJS on CentOS 8?

In that post, you have several methods. Choose the best one for you. Then, continue the tutorial.

After this, the Yarn repository must be added. This is the fastest and easiest way to install it. It is also the safest way.

So, open a terminal and run:

Now, you can install Yarn on CentOS 8 by running the following command:

Now, you can start to use yarn.

In this post, we have installed Yarn on CentOS 8. With this Javascript dependencies manager facilitates the creation of web projects that use many libraries as components of the application. All this in a fast and easy way.