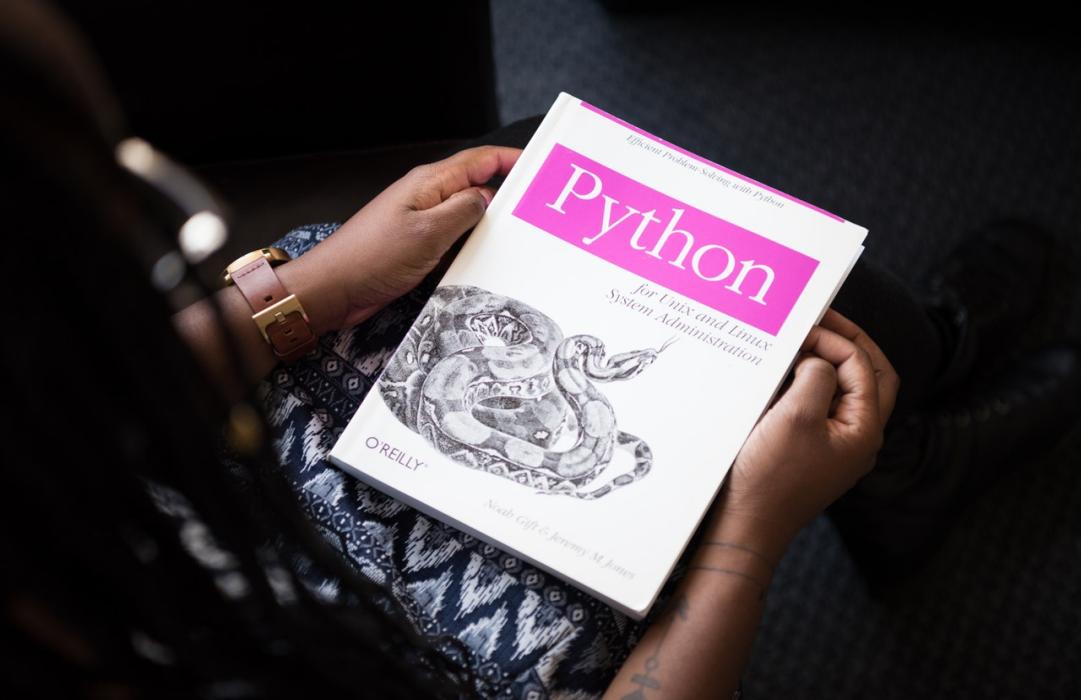 Python is one of the most popular programming languages out there. In fact, many universities already use it as an introductory language in the retirement of the old Pascal or C++. This has made many users already know firsthand the potential of the language that is very broad. The main reason to affirm this is that Python can be used in many parts as the main language or as a composite. However, to be more productive with the language requires an IDE at the height. For Java, we already have free solutions like Eclipse and Netbeans but in this post, I will show you Install Wing Python IDE on Ubuntu 20.04 /18.04.

Wing is an IDE for Python that is presented to us as one quite fast and with the slogan of being as productive as possible. With 3 versions, the first is Wing Pro which is a paid version with all the features that the project offers. The second is Wing Personal oriented to students and middle-level programmers who will have an IDE without so many features but functional and agile to get the job done. The last one is Wing 101 which is a basic version of the application. It is used by teachers to teach about Python.

Of course, the main features of Wing are present in all versions. However, it is fair to say that Wing Pro is the most complete version and is at the same level as other solutions such as PyCharm.

Some of the features found in all versions of Wing are:

Although the license of Wing Pro is not high, they have a program where they give licenses to developers who collaborate in open source projects. It’s a great way to collaborate with the open source community and with these projects.

In addition, as expected Wing is available for Windows, Linux and MacOS. However, where it is best programmed is in our Linux system. So there I will teach you how to install it.

At the time of writing this post, the version of Wing is the 7.0.3 that was recently released. It has many code improvements and bug fixes.

In the download section of the Wing website, we will have different options, in this case, install Wing Personal because I think it is enough for most. Then, download the DEB file.

However, you can do it from the terminal. To do this, open it and run this command.

After that, install it.

Then, launch it from the main menu.

Programming is not a simple matter; on the contrary, it entails great difficulties. Having tools to facilitate the process is the essence of IDE. In this context, Wing is a quite competent IDE for python and is presented as a serious alternative in the market.