Install the Matcha on Linux 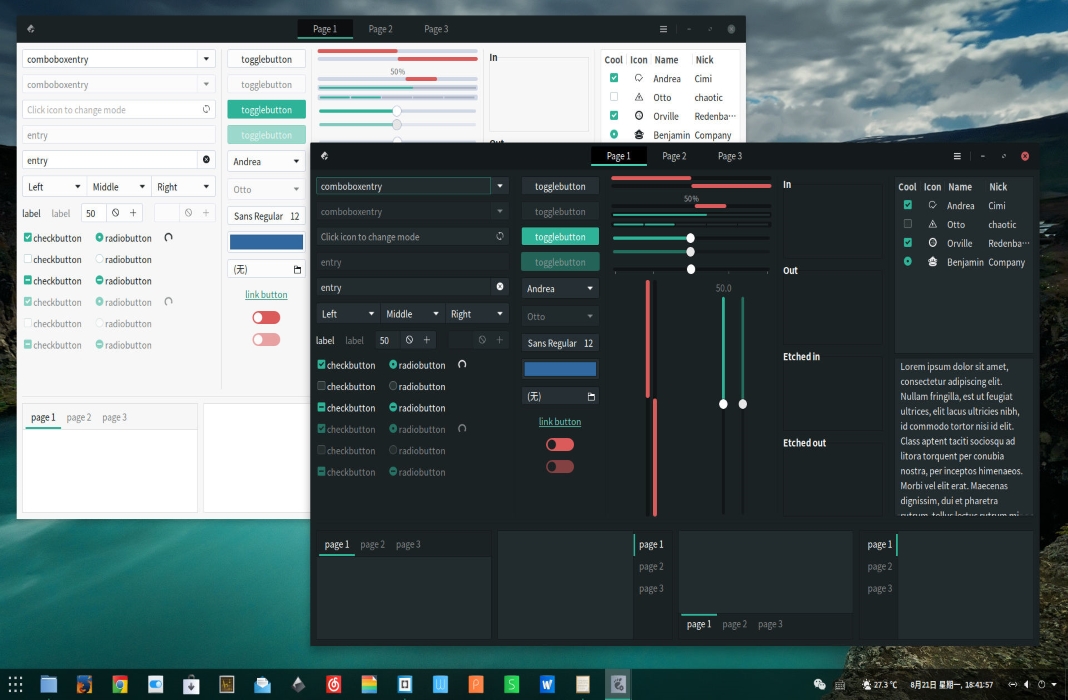 In the world of available themes, there is a huge collection of those that you really can’t ignore. Those themes are really cool for customizing your system and giving it the coolest possible look. By default, the interface of any Linux distro is fairly fine and nice, but with the help of themes, the interface becomes even hotter.

Today, let’s have some fun with the awesome Matcha theme for Linux.

Like most other themes, Matcha is a GTK-based theme. This means that the theme is going to be compatible with most of the Linux distros available. But don’t worry as we’re going to install all the necessary prerequisites beforehand.

Run the following command(s) according to your Linux distro.

For other distros (not listed above), check out your distro repository or other places to find out these packages – “gtk2-engines-murrine” or “gtk-murrine-engine”, “git” and “gtk2-engines” or “gtk2-engines-pixbuf”. For Linux Mint users, don’t forget to run the following commands. This step will update your GTK/GNOME version to the latest.

Once everything is set and good to go, run the following commands for getting Matcha:

Everything should be alright and Matcha will be installed in your system.

Now, it’s time to enjoy the theme. You can easily activate it through the option of changing the theme from your distro’s settings.