How to Install Git 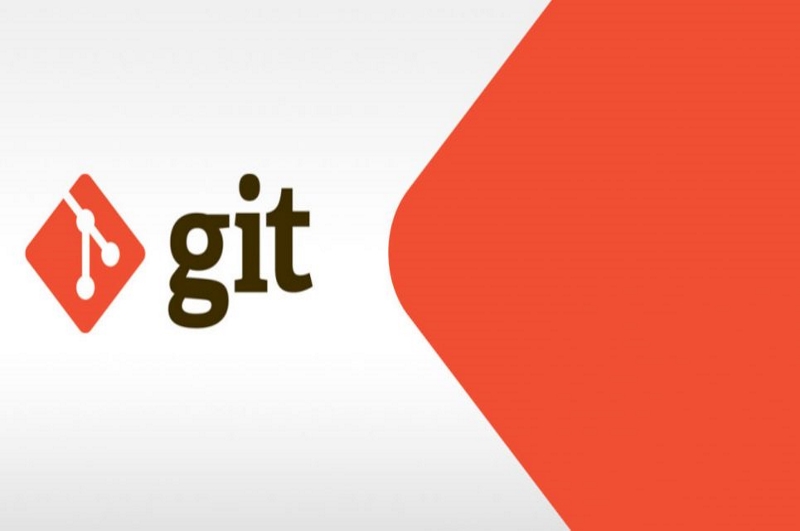 It doesn’t matter whether you’re a Windows user, Mac Pro or Linux dev, Git is always going to be one of the most important tools for you. Git is a client that allows you work directly with GitHub, the largest place for lots of useful and handy projects where devs collaborate and build up the best applications for everyone.

There’s a high chance that you’re in need of Git really soon. It’s also not impossible that you got stuck because a software has to be installed using Git. Don’t you worry; we got you covered. Learn how to install Git now!

Windows is one of the major platforms for desktop computers. In fact, most of the people in the world (end users) are using Windows now. It’s also a good chance that you’re on Windows as well. Let’s install Git on Windows.

At first, download the Git installer for Windows. After the file is downloaded, open the installer and install it like any normal software in your system. 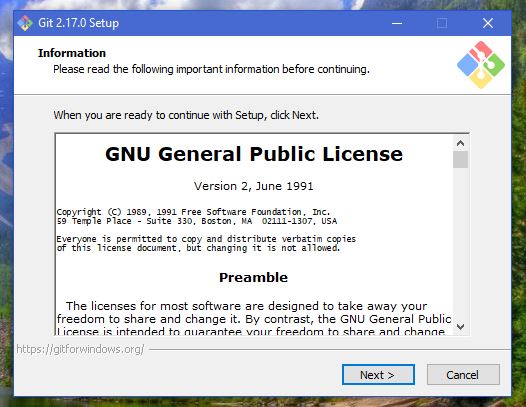 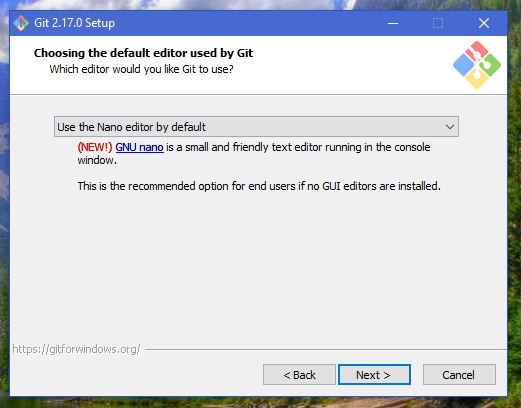 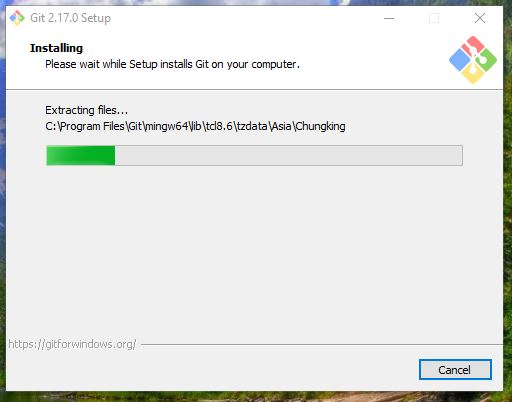 Git is one of the most important parts of the Linux distros. There are tons of apps on the GitHub that you may need to install. For installing Git in your system, run the codes according to your distro –

You can also take a look at the official installation documentation for Linux.

Voila! Git is installed on your system. Enjoy the power of the community!