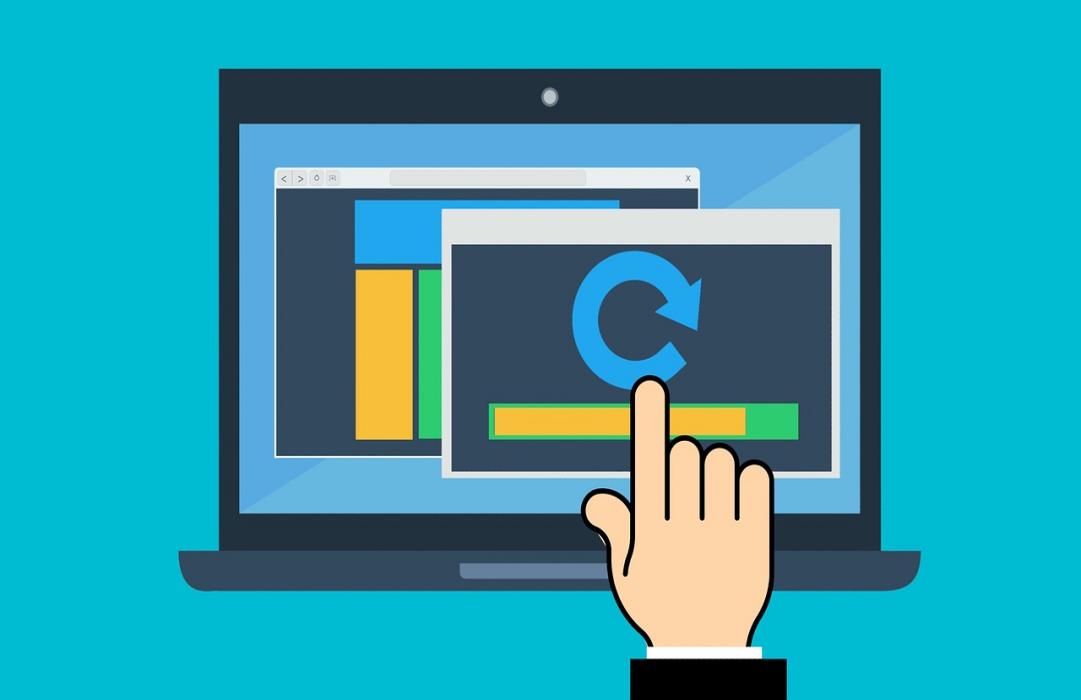 Hello, friends. We like that more and more people are coming from Windows 10 to Linux and specifically to Ubuntu 20.04. That’s why in this post, we will show you how to install SysMonTask on Ubuntu 20.04 which is a system monitor that mimics the appearance of Windows 10.

According to the Github profile of the application, we have the following definition

Linux system monitor with the compactness and usefulness of Windows Task Manager to allow higher control and monitoring.

Now, one of the most striking features is that the appearance mimics that of the Windows 10 system monitor, with all that this implies.

But make no mistake, it’s a great application because the interface is quite clean and integrates very well with the desktop environment. It is still in an early stage of development so some features will not work well in other desktop environments such as Mate, XFCE, or Cinnamon. In particular, the process tab but don’t worry, support will be added in the future.

Some of the features of the application are:

For now, the application is only packaged for Ubuntu 20.04 and 18.04 and their respective derivatives like Linux Mint and ElementaryOS.

So, open a terminal and update Ubuntu

And add the repository in question:

Now proceed to install by running

Note: For Nvidia GPUs, nvidia-smi needs to be installed in your system.

When you run it, you will see the graphical interface, which is very reminiscent of Windows 10.

Also, you can see the process tab and check all system processes.

In Linux every day we have a lot of different applications, in this case, we have a system monitor that Windows users will feel identified with, making the transition easier for many of them.