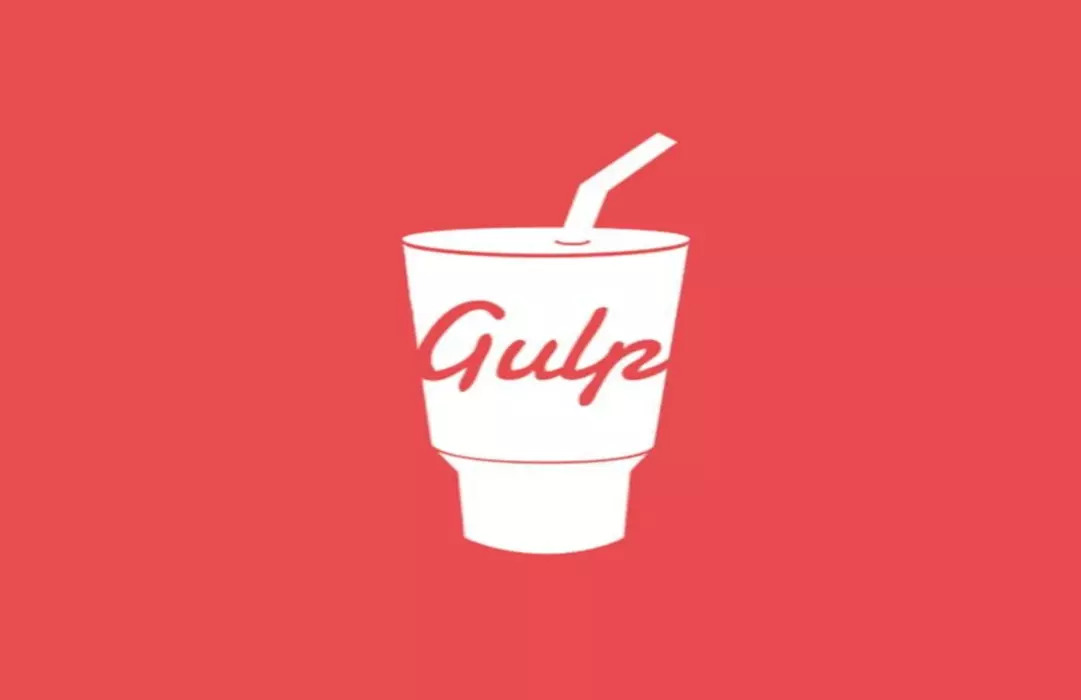 Hello, friends. In this post, you will learn how to install GulpJS on Ubuntu 20.04 quickly and easily.

In short, Gulp is a tool to automate tasks, mostly on the front-end layer. It is developed in javascript and works on NodeJS so it can run on any system.

By using gulp streams, you can apply many transformations to your files while in memory before anything is written to the disk—significantly speeding up your build process.

This is why many developers include it in their projects as it automates certain repetitive tasks.

This tool is built with NodeJS, so we have to install it on our system.

So, in a terminal, make sure you have Ubuntu up to date.

Also, install the software-properties-common package which is usually already included, but it’s better to be sure.

In this post, we will be working with 14.x version of NodeJS, so we have to install it via the external repository provided by the developers. To add the repository, we have to run the following command:

Now we can install NodeJS by running the following command.

Check the nodejs and npm versions to see if the process was successful.

Now we need to create a folder where the Gulp installation will be. Then we need to access it.

Note: you can use a name other than project.

Then, start the NodeJS project.

The output will be a series of questions about the information related to the project we just started.

And the package.json file will be created with the information you supplied.

Now proceed to install gulp-cli which is one of the packages needed to use Gulp.

And install as such, the Gulp package

After this, you can verify the installation by running:

Now let’s proceed with an example to see if everything went well, create a file called gulpfile.js with your favorite text editor. I will use nano.

In this case, I’ve defined a task that just prints a greeting on the screen.

To run it, just type

So, Gulp is installed and ready to be useful.

Gulp contributes to the automation of many tasks that a front-end developer may find tedious. This makes it a valuable tool for many of them. In this post, we have taken you through a series of steps to help you install Gulp on Ubuntu.