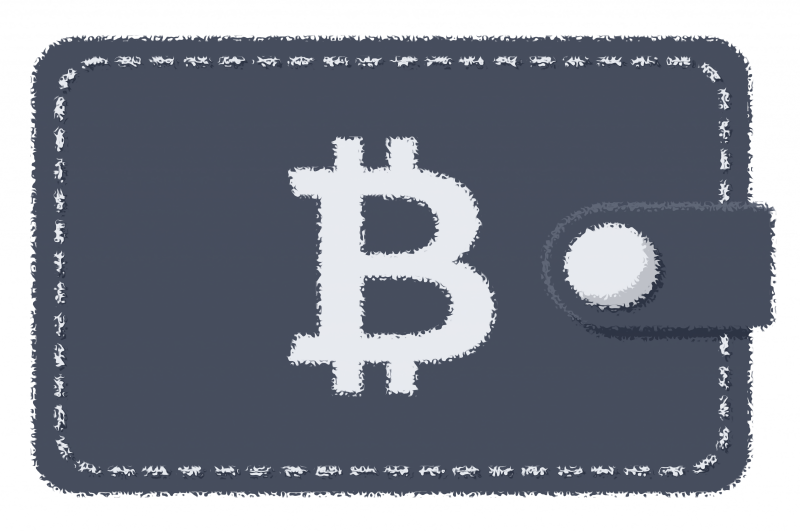 Bitcoin is one of the most popular cryptocurrencies all over the world. In fact, it’s the most widely used cryptocurrency and the very first of its kind. Managing your Bitcoin account securely and easily is possible via Bitcoin wallets. These are programs that allow the users to directly interact with his/her account and manage funds in a safe method. However, Linux users find it difficult to enjoy a suitable Bitcoin wallet.

Most of the available wallets on Linux are available as source code and users have to compile the code into a usable piece of software. It’s totally understandable for this system, but it also deprives most of the users enjoying a suitable Bitcoin wallet on Linux.

If you’re one of those unfortunate ones, it’s your lucky day. Time to install the easiest Bitcoin wallet on your system – Bither.

Bither is available on lots of different platforms – Android, iOS, Linux, Windows etc. Head to the official site of Bither and download the Linux package. It’s only available for 64-bit Linux distros, but it’s highly unlikely that in the present day, anyone is running 32-bit Linux system unless the computer is REALLY old.

Now, run these codes for installing Bither in your system. I’ve downloaded the software at “~/Downloads” folder. 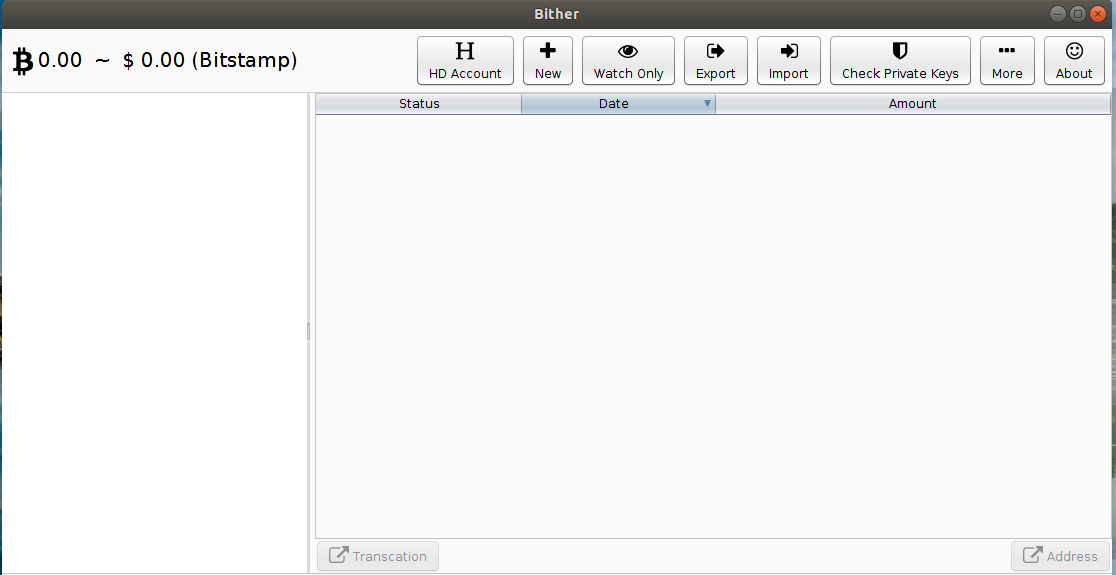 Start Bither and click on the “+” symbol for starting the process of creating a new wallet.

Enjoy the awesome wallet on your Linux system.

- Advertisement -
OSRadar recommends Hello Ivy for automating your workflow and project management for free. Learn More
Share
Facebook
Twitter
Pinterest
WhatsApp
Previous articleHTOP: How to install it and use it?
Next articleHow to configure HAProxy Load Balancing on Centos 7