Install and Use Dropbox on Linux 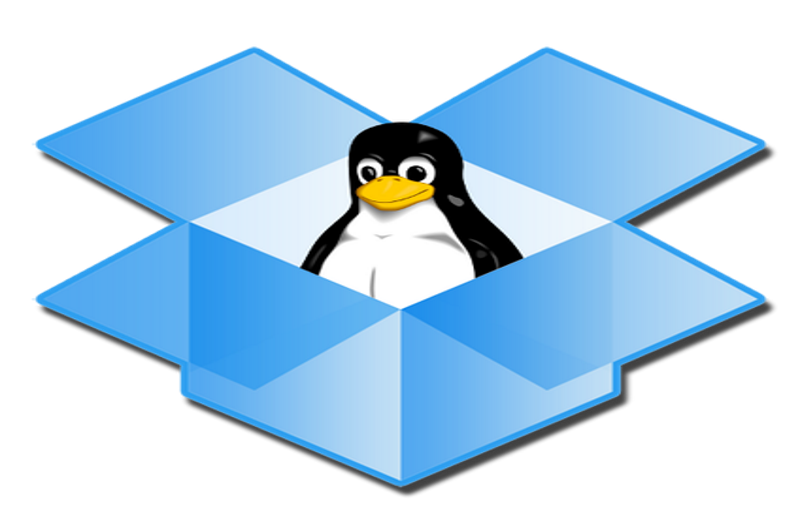 Dropbox is one of the most popular platforms for online file sharing and personal storage. In fact, I also use it for lots of purposes like sending & sharing files with my office colleagues and friends. Dropbox is available as a desktop app for all the major platforms, giving more flexibility and functionalities for everyday tasks. On Linux, Dropbox is also available.

Let’s take a look on installing Dropbox client on Linux.

For installing Dropbox on Ubuntu, you have a really easy option. Download the official DEB package of Dropbox client from Dropbox Linux downloads page. I’ve downloaded and saved the file in “~/Downloads” directory.

Now, run the following commands for successfully installing the software on Ubuntu.

Dropbox also provides an installable RPM package on the official site. There are 2 architectures available – 32-bit and 64-bit. As of now, most of the Linux distros support 64-bit only. The 32-bit option is for those running the older versions of Linux distros.

After downloading the appropriate one according to your OS architecture, run the following command(s).

Arch is a major Linux family and Dropbox is also available on the platform. For enjoying Dropbox on Arch Linux and its derivatives, you have to build it. Thankfully, you can download the source from Arch AUR repository. You need Git for the task. Learn how to install Git.

If any dependency fails to install, you have to manually install it. Then, run the installation process again. Recommended for running fresh building by downloading the source freshly.

If your distro isn’t listed, you have to build and install the software from source. Dropbox provides a nice detailed tutorial on installing Dropbox from the source code.

After installation is complete, time to enjoy the awesome software.

If you run the program for the first time, it’ll download the entire software. Be patient as it may take quite a few minutes. 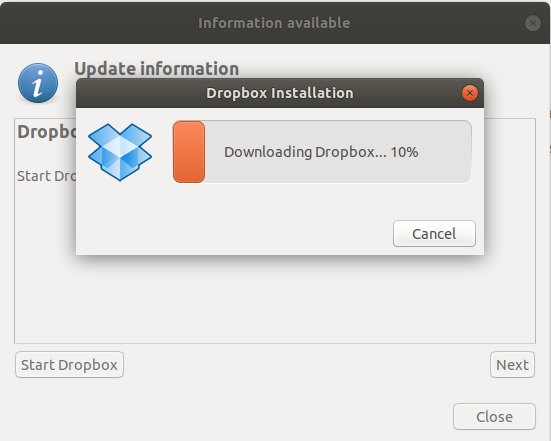 Once everything is alrigtht, the syncing process will begin. You can manage what to sync or sync everything on your account from the option.

If you wish to sync file(s) or folder(s) with your Dropbox account, you have to put those on “/home/username/Dropbox”.