Identify Number of Processors on a Linux Box 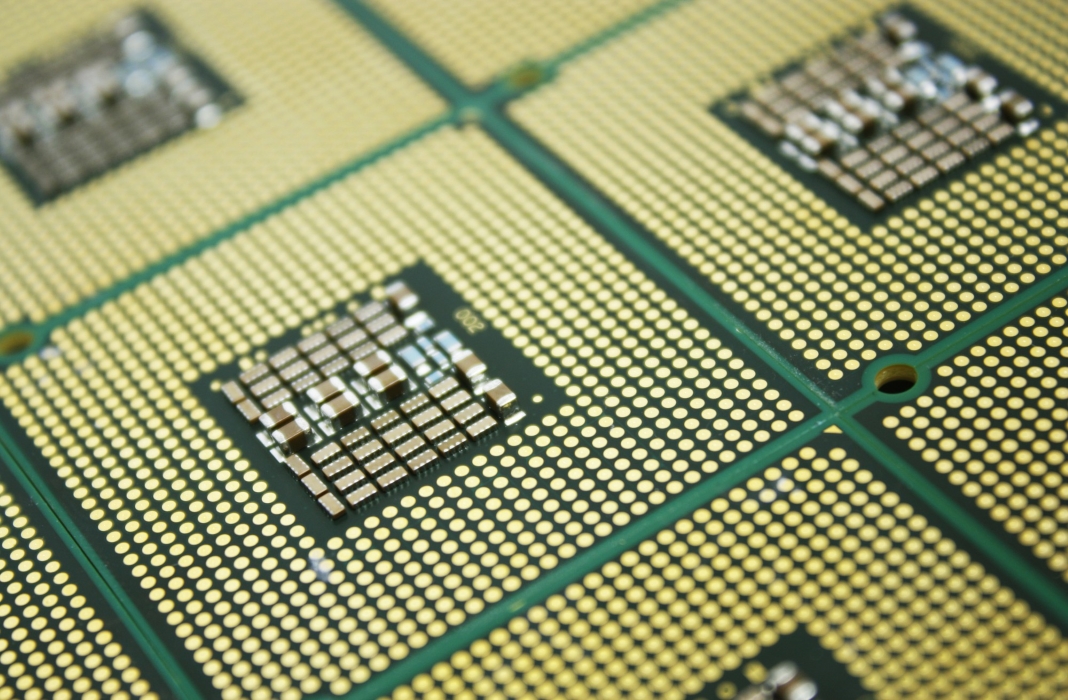 Today’s modern processors come up with multiple cores and hyper-threading that allows the processor to perform parallel tasks simultaneously. The more cores, the better performance at heavy load works. Check out the comparison between Intel and AMD processors.

Willing to find out how many cores are present in your system? Let’s find out!

The simplest method for figuring out your processor number is by using a tool “nproc”. It’s a part of the Linux coreutils. Run the following command –

There’s another way to obtain the same result. This one will also allow you some additional information on your processor.

You can also examine the “cpuinfo” file from “/proc” filesystem.

There are also a number of other information on the processor in the “cpuinfo” file.

In the present world of hyper-threading, the number of actual cores (physical cores) and threads (logical cores) can also be separated.

If your Linux system doesn’t have the above tools, you can also use this following command for getting the same result –

With root privilege, you can directly get processor information using “dmidecode”.

If you’re interested in getting a full, system-wide specification, you should use other tools like Superfetch or Neofetch.