Find out System Specs on Linux 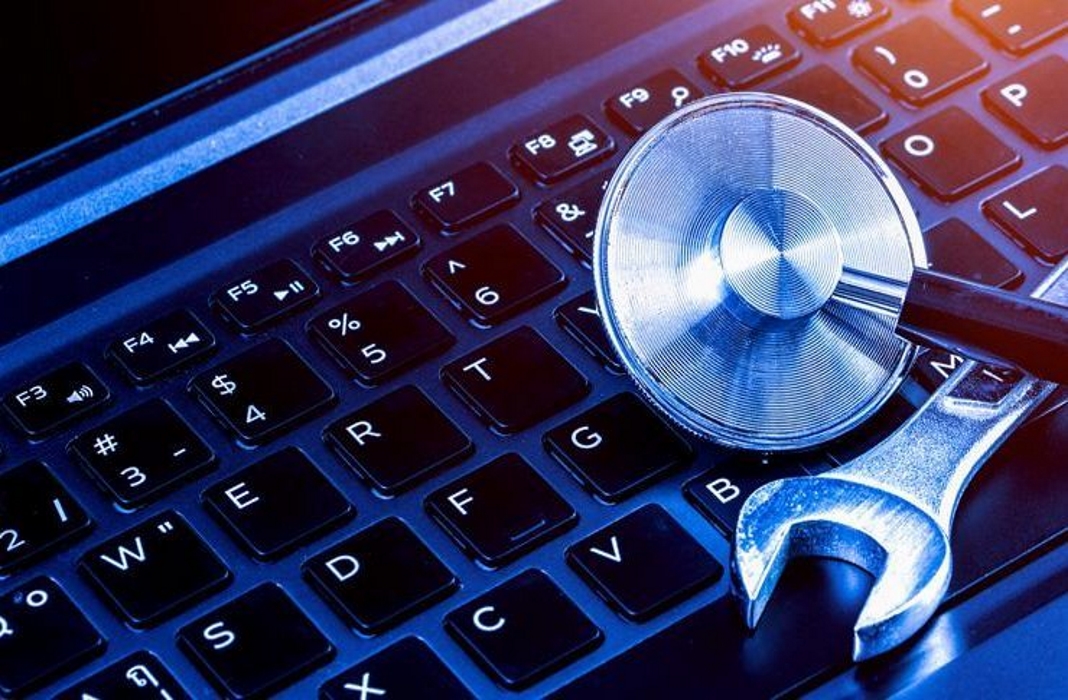 Linux is one of the most powerful OS, no doubt. However, it’s also the most confusing one of all. There are tons of things going on in it that can make things hard to understand, even harder to find out the proper one. System specification is one of those criteria that users find difficult to explore. On other OS like Windows, there are simple ways for getting a full system specification but on Linux, it’s not so easy.

Today, let’s take a look at how to find out your system specifications on Linux system.

These are 2 of the 3rd-party tools that we’ll be using today. As you’ve already guessed, these tools work as “system info” tools. They collect all the information about your system from various parts of your Linux system and compiles them into one place in a simplistic manner. These tools are able to show you additional information about your Linux kernel version, your OS version etc.

These tools are already present in the repositories of all the major Linux distros. Run the command(s) according to your Linux distro.

If your distro wasn’t included here, you have to build the tools from source. Build Neofetch and Screenfetch.

After installation is complete, it’s time to see your system specs. Run the following command(s) in the terminal:

Here’s a sample screenshot of the Screenfetch tool.

Here’s a sample screenshot of the Neofetch tool.

Note that after running the commands, the tools will take a few seconds to collect all the information.