How to use the DNF command 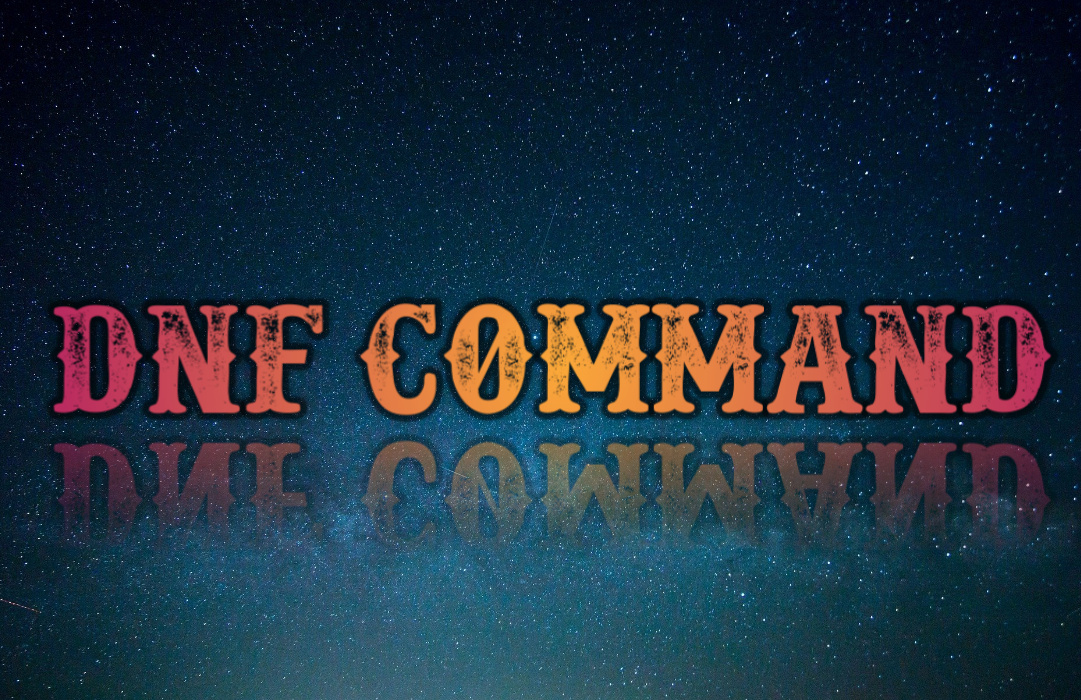 A package is a file that contains the binaries and other resources, which make the software and scripts pre and post-installation. It also provides information on the dependencies and other packages, necessary for the installation and execution of the software. On the other hand, in the Linux world, there are two main types of package formats. .deb for those in the Debian and Ubuntu world and .rpm for Fedora, RHEL, and CentOS. Similarly, these formats also have their own tools for package management. The .debs use apt or aptitude and dpkg, while the .rpms have been using YUM, at least until recently. Now, Fedora has replaced YUM with its new package manager, DNF.

RPM packages are not installed immediately unless the prerequisites are installed first. Also, for YUM to perform dependency analysis and installed prerequisites before installing the package. Similarly, Fedora developers chose to implement DNF, as a successor or version of the next generation of YUM. Likewise, DNF is a software package manager that installs, updates, and removes packages on RPM-based Linux distributions. The new package manager automatically calculates dependencies and determines the actions required to install packages. It also facilitates the maintenance of groups of machines, eliminating the need to manually update each machine using rpm.

Users should note that they must be superusers to use the DNF command to install, update, or remove the package.

To search for a package installed or available in all repositories, run the following command.

To view information about a package.

On the other hand, to remove a package.

Similarly, to remove a group of packages.

Then, to remove the “Security Tools” package group

On the other hand, to update all the packages and their dependencies.

To update a single package.

For example, to update the Python package:

To see the available commands, see the Fedora wiki

DNF or Dandified yum, is the package administrator that allows, download, install and remove, packages from repositories. Also in Fedora, it is the default package manager since Fedora 22.

On the other hand, DNF is a secure package gesture, allowing the verification of GPG signatures on GPG signed packages. Similarly, DNF or Dandified yum will not install any package that is not signed with the correct key for that repository.

On the other hand, DNF compared to YUM, DNF has a better memory utilization. Improved dependency management and also the ability to run with Python 2 and Python 3.

- Advertisement -
OSRadar recommends Hello Ivy for automating your workflow and project management for free. Learn More
Share
Facebook
Twitter
Pinterest
WhatsApp
Previous articleHow to create a Virtualhost on OpenLiteSpeed?
Next articleHow to speed up the Internet in Windows 10

Osradar is a non-profit organization . our goal is to spread knowledge about Opensource and lead people in the word of Free Software
Contact us: [email protected]ar.com