How to use RDP WRAPPER for Multi Remote Desktop Sessions? 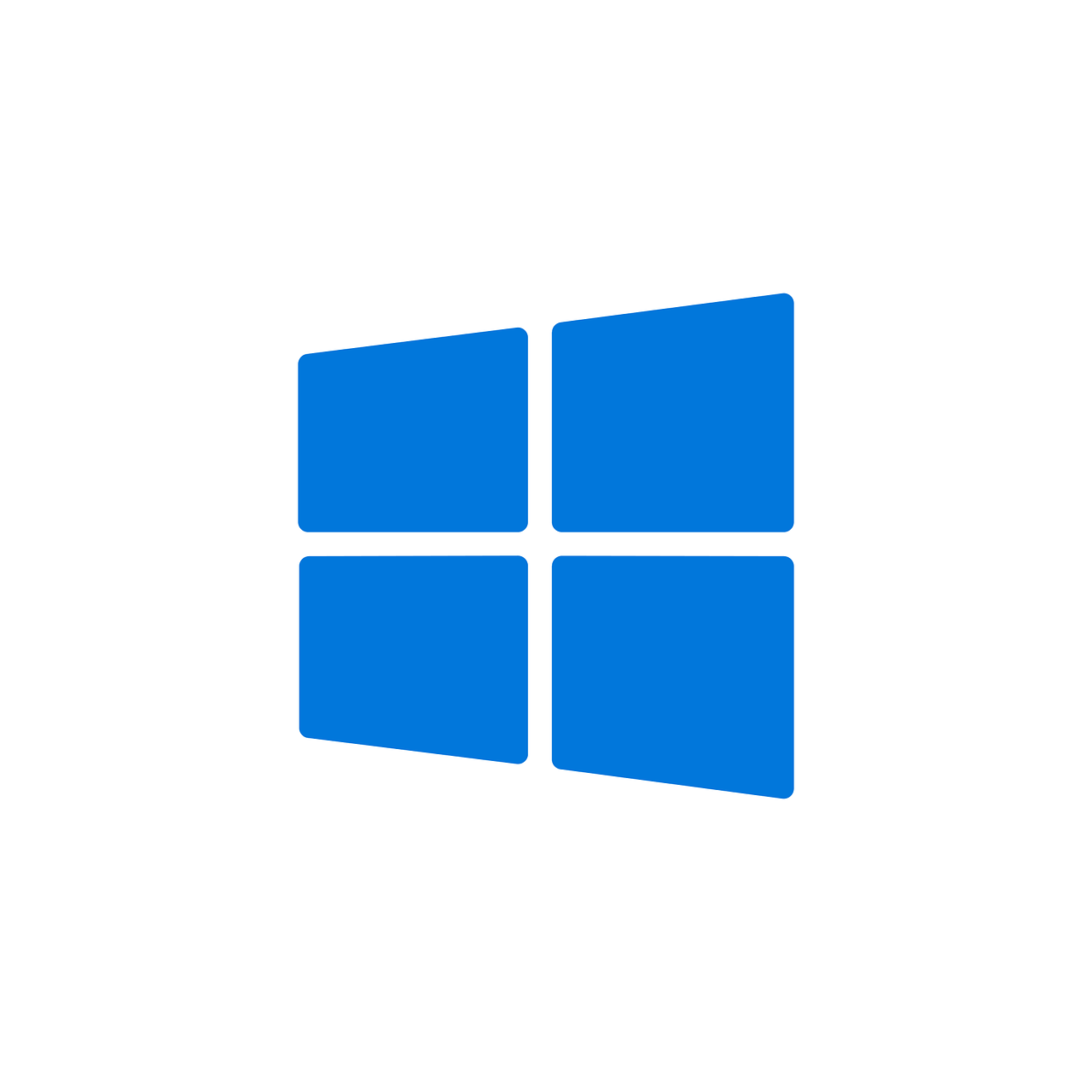 Remote Desktop Protocol (RDP) is a Windows feature which is used to connect remotely to a windows based computers via RDP. default in Windows for security reasons. RDP Works only on professional versions.

2. Run install.bat, it will restart the REMOTE DESKTOP service. After re-login, the following interface will appear:

You can see Successfully installed.

If the installed version contains the current windows version, it can be used directly:

If the not listening [not supported] prompt appears, the installed version does not support the current version of windows.

You can run winver to determine the current windows version, and then find the corresponding rdpwrap.ini sent by others in the github issue to replace the old rdpwrap.ini file in the C:\Program Files\RDP Wrapper directory.

If you can’t replace it, just select copy, paste and replace. The new version of the 1909 version already has a replaceable version in the issue.

After the replacement is successful, running RDPConf.exe will show fully support