How to run the Linux Tail command in Windows 10. 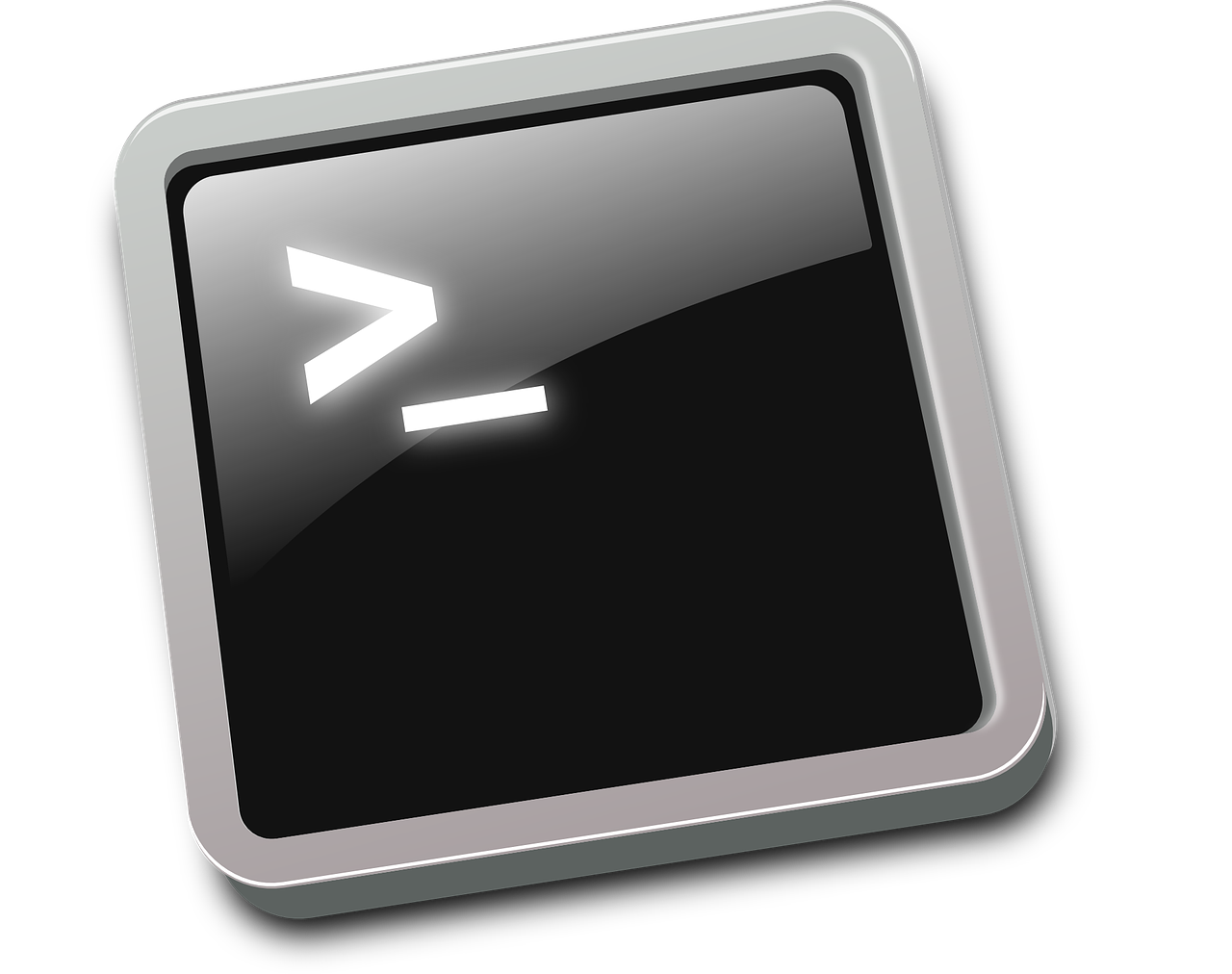 Hi! The title of this post may seem incongruous, but it’s not. In fact, for some time Microsoft has approached positions with GNU/Linux. Even, Microsoft’s operating system has included a Linux subsystem to run inside Windows. But today we will see a slightly different approach. That is, we will talk a little about a Linux command itself. And how to apply an alternative within Windows 10. Specifically, we will see how run the Linux Tail command in Windows 10.

Brief definition of the Tail command.

When working with Linux commands, commands that print certain parts of files are used. In effect, there are head and tail commands that define the beginning and end of a file or command. In the specific case of the tail command, it allows the user to read the final commands of a file. It is also useful for monitoring new updated information in real time in a specific file. Consequently, the verification of the last entries in the system is facilitated. In addition, users can also view multiple files using a tail command.

The best alternative for Tail in Windows, is present in the operating system itself.

As you can see, this command is very useful. However, being exclusive to the GNU/Linux ecosystem, it is logical that Windows users need an equivalent. In fact, there are some alternatives with installers and graphic environment. Such as Wintail. However, it is full of bugs when working with large files. In addition, it often shows old file logs. For this reason I do not recommend it. Other options like GnuWin32tail or Cygwin also give errors. But don’t worry because the solution is in the house. Just launch a PowerShell and use the following syntax:

Please remember a couple of things. First, replace myfile with the name of the file to be obtained. Additionally, you must run the PowerShell from the location of the file or specify it in the command. And this is all! In this simple way we have seen how to run the Linux Tail command in Windows 10. So if you use the Microsoft operating system, you also have this alternative. I hope you enjoyed the post, please stay tuned for our next news. Greetings!