How to reset the graphics driver in Windows 10 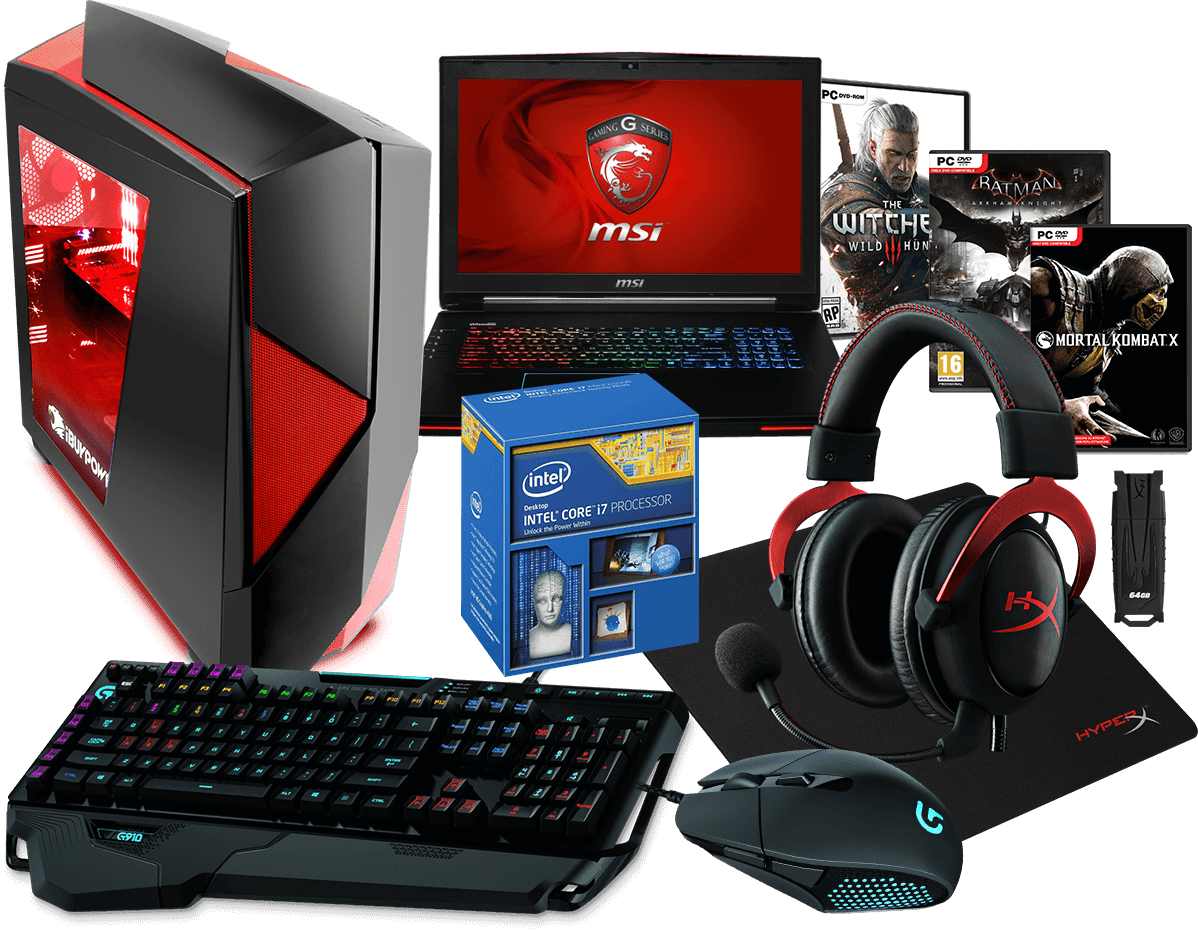 Hello! There is no doubt that Windows 10 is the most widely used operating system in the world. This is due in part to its stability and ease of use. However, that does not mean that it is without its problems. In fact, it is very likely that your system has frozen. Or simply displayed the terrible blue screen of death. Generally, the most commonly used option is to reboot the system. Although it works, sometimes it can be harmful. Therefore, today we will show you a different option. Indeed, we will show you how to reset the graphics driver in Windows 10.

Learning how to reset the Windows 10 graphics driver with a keyboard shortcut.

Windows is a huge collection of hardware and software. Despite struggling with stability problems, they are still present. What the system has improved is the way it fixes problems. Indeed, we have to restore points and system recoveries from the cloud.

In fact, most of the problems are not so serious and can be easily solved. However, it has happened to all of us at one time or another. We are working, watching a movie, or playing a game, and suddenly Windows crashes. Certainly, it is a negative aspect that has always accompanied Windows. So since previous versions, we have resorted to the famous Ctrl+Alt+Del. This command allows you to reboot or shut down the system. We can also change the user or access the task manager to close a problematic application.

But today we will show you a different approach. We will use a shortcut to restart the system’s graphics driver. What you have to do is to press the following combination: Win+Ctrl+Shift+B. Please note that you have to press them all at the same time for it to work. After this, the computer screen will go black for at least two seconds. It does not matter if it is a laptop or a desktop computer. Don’t worry, this is perfectly normal. The graphics driver is being restarted. Also, if it has worked, then you will hear a beep. And if the problem was graphic, then you will be able to resume the computer’s activity.

Finally, we have seen how to reset the graphics driver in Windows 10. This method is not guaranteed to resolve all system freezes. However, it is a way before attempting a forced reboot. On the other hand, it works with any graphics card. Whether it is AMD, NVIDIA, or Intel. See you later!